An NBC 6 Investigation found Florida's governor omitted key data in his comparison of infection rates among children, claiming they showed how well Florida protected children compared to states that did not as readily open schools.

When Florida Gov. Ron DeSantis said Florida ranked 34th among states in per capita pediatric COVID-19 cases, he was making an invalid comparison between states, the NBC 6 Investigators found and an epidemiologist Thursday confirmed..

That's because rate for Florida in the American Academy of Pediatrics report excluded all children over 14 -- something the report noted in four places. All the other states, except Utah, had older children counted in their totals.

DeSantis this week repeatedly cited data from that study to buttress his claim that he "did the right thing" in reopening schools in August, adding, "We have done it the right way. We are not going to turn back." 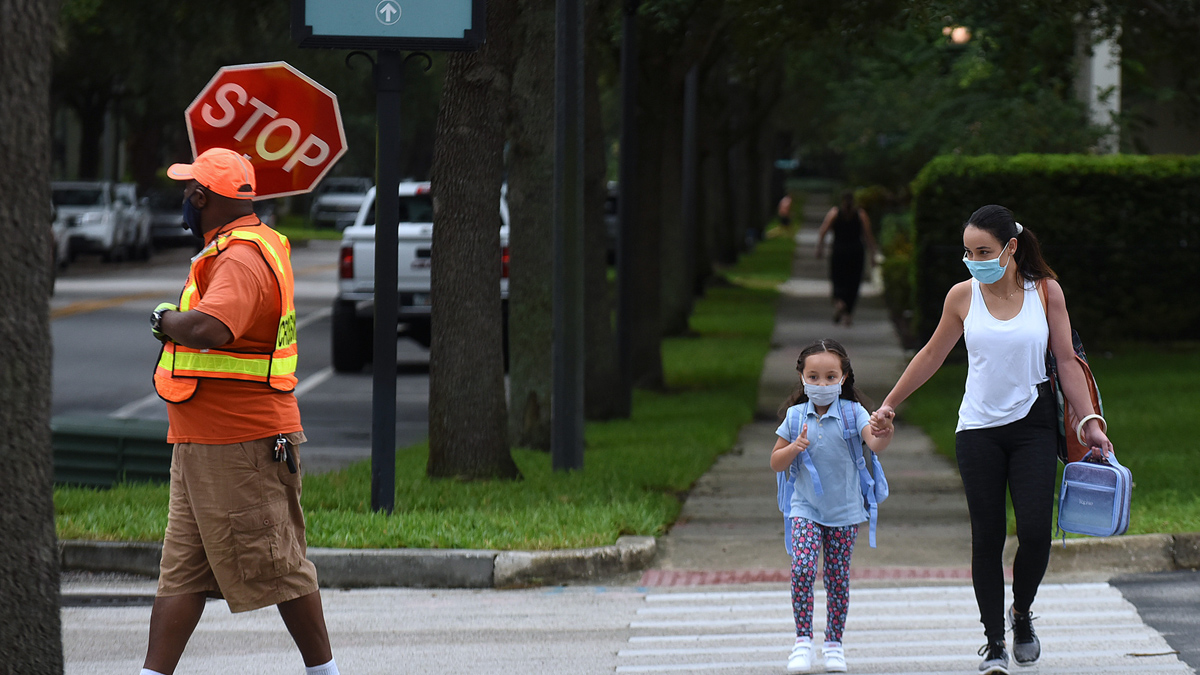 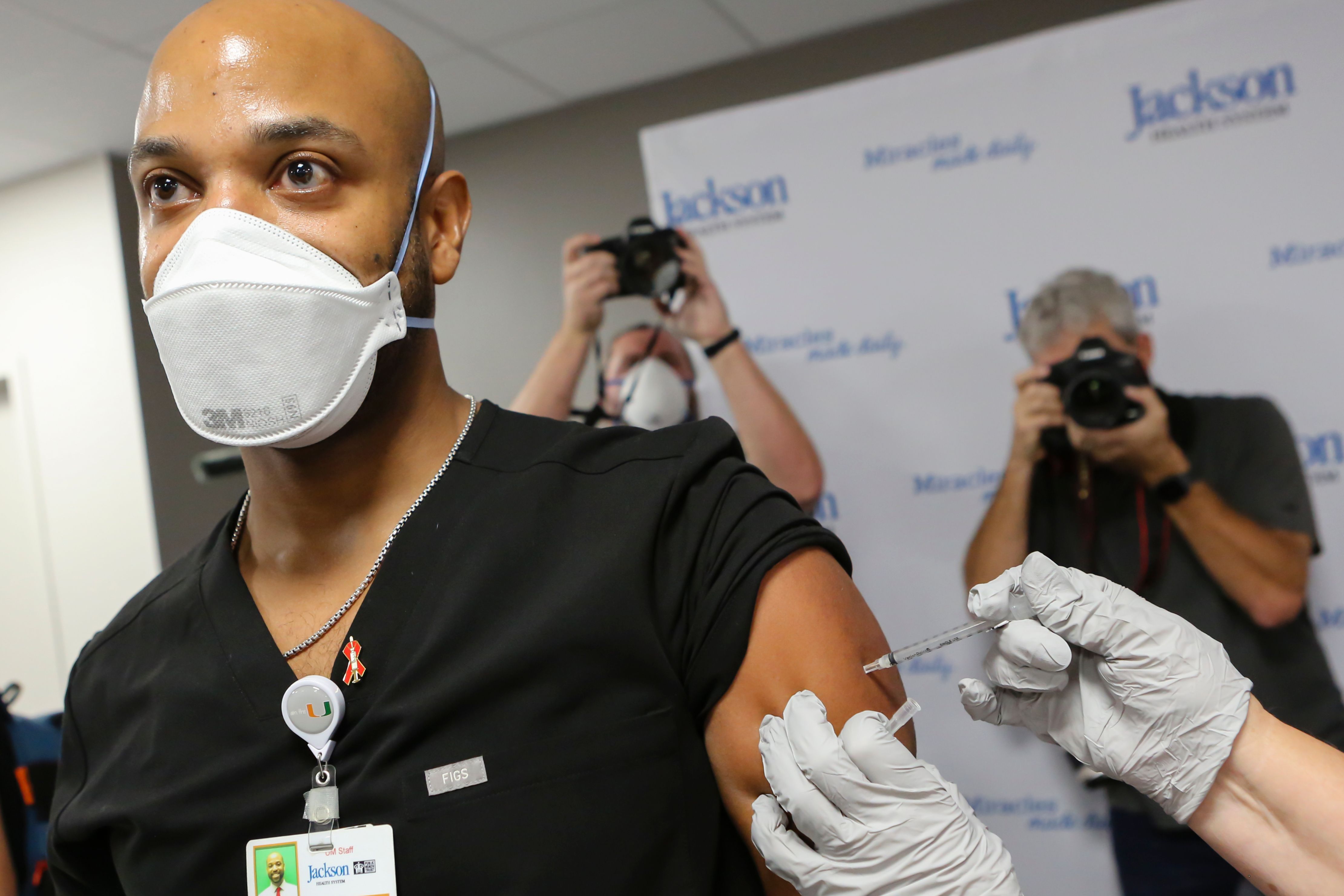 Florida's school reopening decision may indeed have been prudent, said University of South Florida epidemiologist Dr. Jason Salemi. "But that’s not the point," he said. "The point is if you’re in a leadership position ... you have to provide appropriate context."

And in proper context, Florida ranked ninth -- not 34th -- among states in COVID infections for children ages 0-17, where comparable data was included in the report.

"The problem with the comparison is the states being compared were using different definitions of a pediatric case," Salemi said.

DeSantis compounded his misstatement with a tweet Tuesday arguing the invalid data comparison helped show he "did the right thing," attaching a state-made graph comparing Florida to Ohio, Illinois and California.

As Gov. Ron DeSantis promotes Florida's fight against coronavirus, he often points to a relatively low infection rate among children — even after school districts offered in-person learning. NBC 6's Tony Pipitone found the governor is missing one key piece of information when he compares Florida to other states — he’s not counting all of Florida's children.

But what the governor did not say was Florida's rate was based on children through age 14, while Ohio and Illinois' numbers went up through age 19 and California's through age 17.

That drastically skewed Florida's rate downward compared to the others, Salemi said. "The group that’s left out in Florida -- the 15-to-17 or 15- to 19-year-olds -- they have the highest infection rates, much higher than the 0- to 14-year-old age group."

In a statement to NBC, the governor's office said “while there may be subtle differences in rates of cases for different age brackets used by states ... these differences do not prohibit a general side by side comparison.”

Asked if the correct comparisons revealed subtle differences, Salemi said, "No. They’re big changes. Using the appropriate denominators and more apples to apples comparisons lessens the differences that were displayed on these graph."