A fired Broward Sheriff’s deputy was found not guilty of punching a man handcuffed to a hospital bed while in custody.

Six jurors took about 40 minutes to determine Jorge Sobrino acted within the law.

The battery trial of a former Broward Sheriff’s Office deputy who was fired after he was caught on camera punching a man who was handcuffed to a hospital bed more than three years ago began. NBC 6's Cristian Benavides reports

O’Connell was arrested at a Walmart almost two hours earlier. He was being treated for scrapes from when his face was on the pavement in the parking lot during the takedown and arrest.

There was a yelp from a Sobrino family member in the courtroom when the verdict was read. 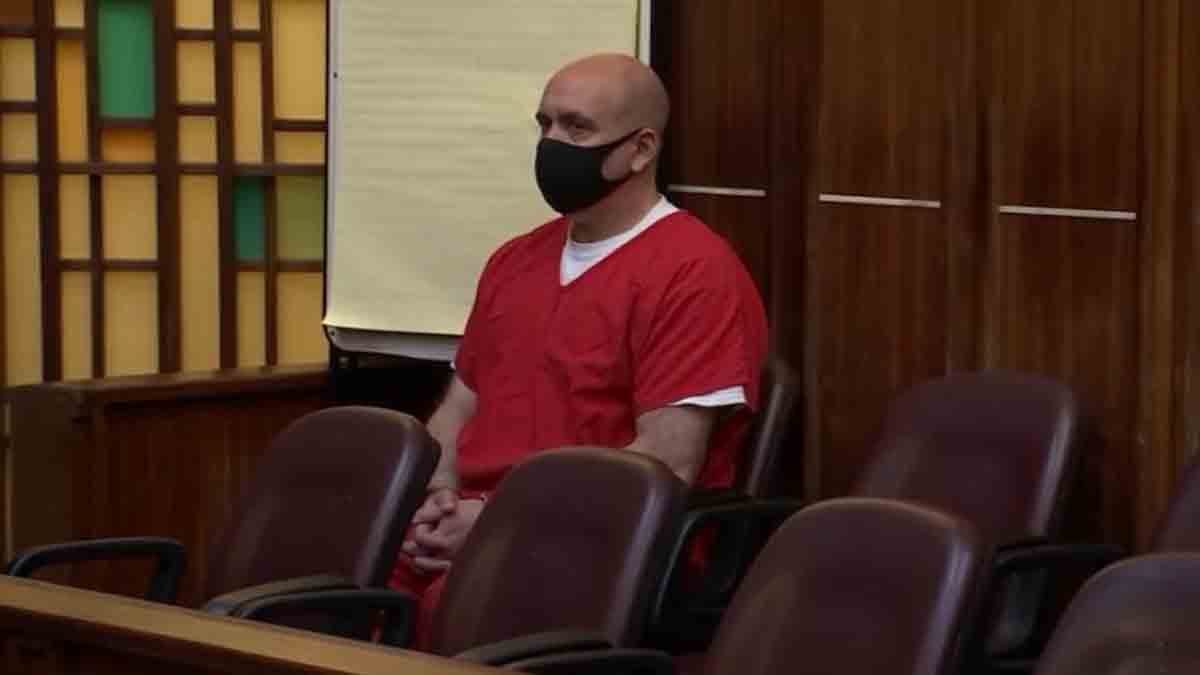 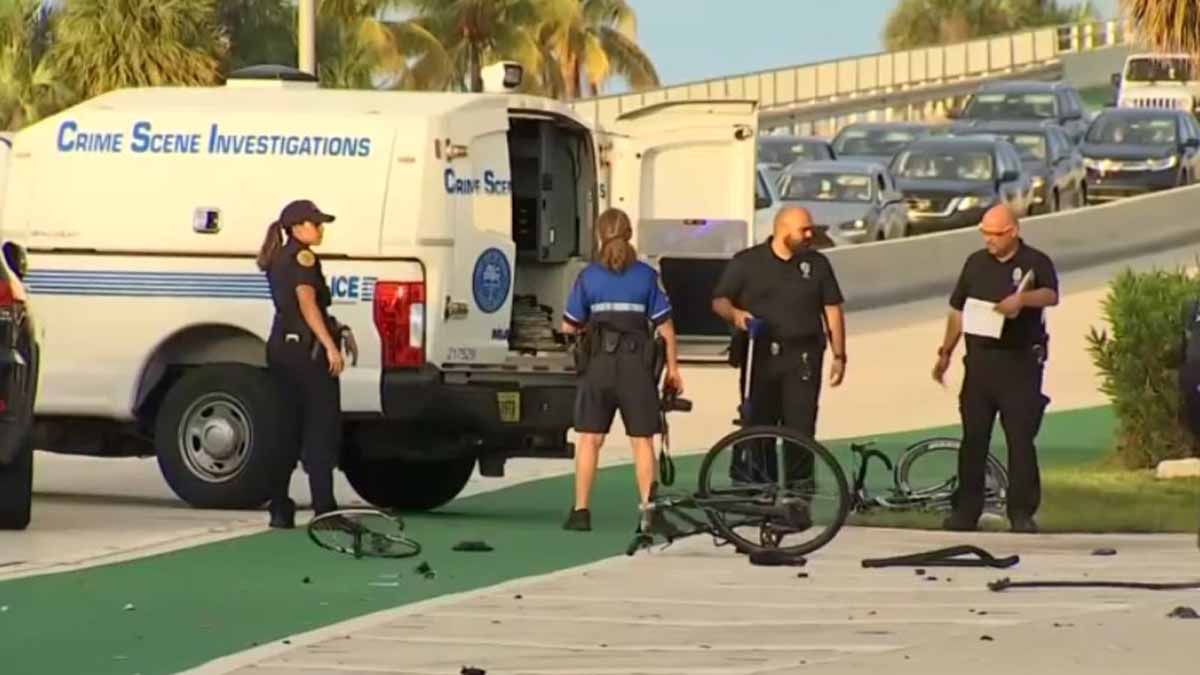 Sobrino, 24, plans to go to arbitration and seek back pay.

“An arbitrator will decide whether or not he was treated fairly in the administrative process at the Broward Sheriff’s Office which led to Sheriff’s [Gregory] Tony’s decision to terminate his employment,” said attorney Michael Finesilver, with the International Union of Police Associations.

Had he been found guilty of the misdemeanor battery, Sobrino faced up to a year in jail.

He was hired by the Broward Sheriff’s Office in January 2015.