Activists called Larry Scirotto's firing a blow to the community

Days after he was fired, the former police chief for the Fort Lauderdale Police Department is strongly denying allegations that he promoted officers based on their race, gender and sexual orientation.

Larry Scirotto spoke Monday in front of the Fort Lauderdale NAACP building following his firing last Thursday. He called the report that led to his termination completely biased and untruthful.

“My services were terminated on Thursday for what was alleged to be discriminatory practices in promotion, which is just flat out false," Scirotto said. 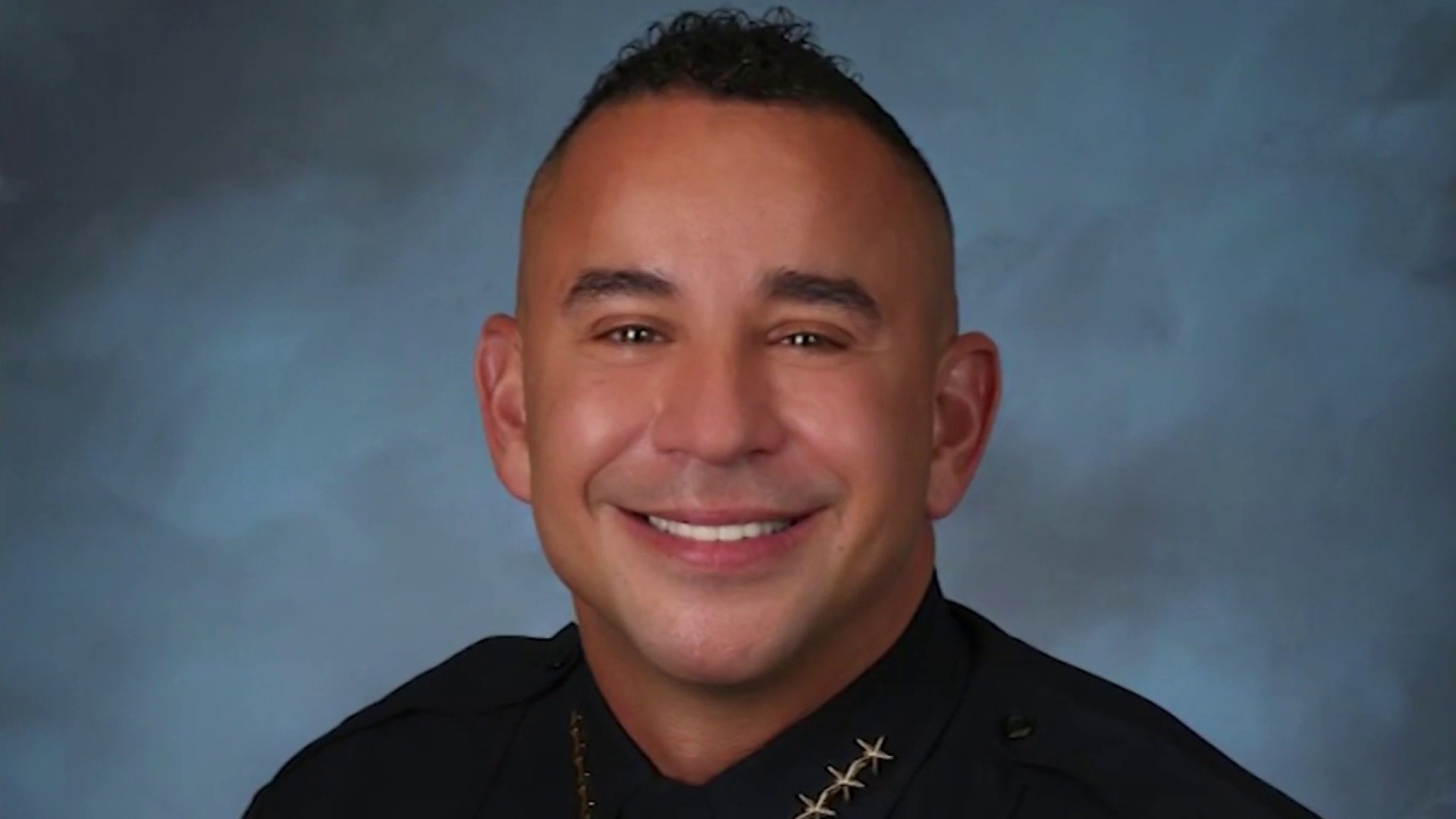 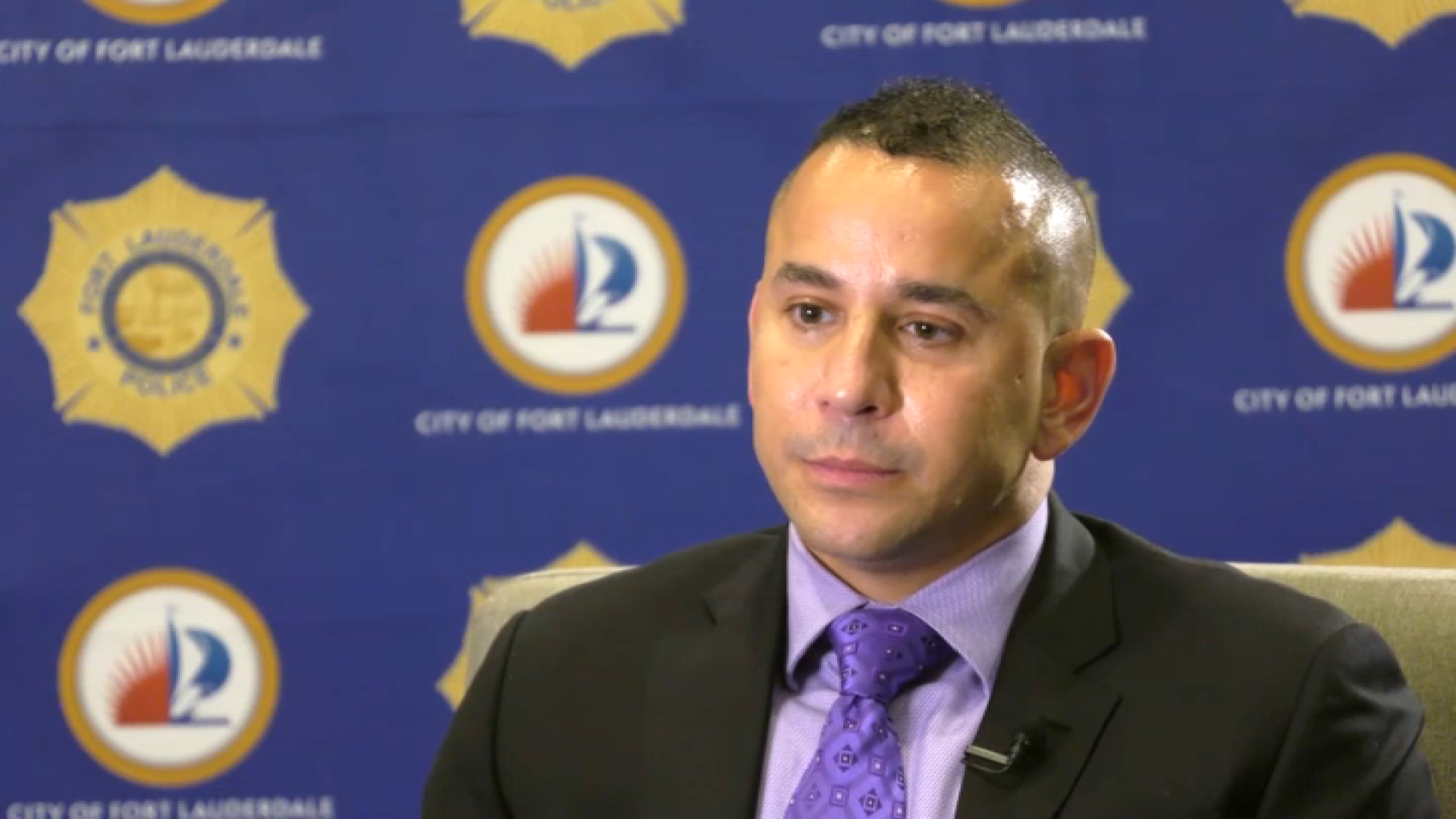 Scirotto came in last August as the department was dealing with backlash from incidents during protests after George Floyd’s murder in Minneapolis. He noted that due to the diversity and outreach he's brought to the department since then, communities around Fort Lauderdale are getting better policing.

“We are better today than we were when I first started, and I am at peace with that," he said.

When Scirotto took over, he made clear that the Fort Lauderdale Police Department should look like the communities it serves. But in the fall, things turned sour when Scirotto promoted a list of minority employees. Four officers — three white and one Hispanic — filed EEOC complaints alleging that the chief was promoting unfairly.

“Many believed that Chief Scirotto made clear his intention to promote, based on race, gender, or sexual orientation," attorney Gregg Rossman, who was hired by the city, wrote in the report.

”I made my decision based upon the findings in that report, and that’s what it concluded," City Manager Chris Lagerbloom said a day after Scirotto's termination was announced.

“Of the 15, nine of them were white males, and six of them either gender or ethnic minorities. In each of those promotions, it wasn't based on any protected class or immutable trait, it was based on their qualifications," Scirotto said. "Every one of those candidates that were promoted were extremely qualified. Those that were not selected were not nearly as qualified."

The Fort Lauderdale NAACP president said Scirotto’s termination is a blow to the community.

"I call it an opinion piece because that’s exactly what it is, Scirotto said. “I went through every candidate with him and outlined why they were promoted. He deduced that to six statements and five of them were false.”

Scirotto’s supporters question Rossman’s ability to do an impartial investigation as he was endorsed in his unsuccessful 2020 run for Broward State Attorney by the police union.

"We talked to several people to see who would be the best suited to do the investigation for us. With the advice of our city attorney, we landed on Mr. Rossman and I am satisfied he a complete work,” Lagerbloom said.

Due to the EEOC complaints and potential legal action by the former chief, Rossman and the city did not have comments regarding Scirotto's statements Monday. The attorney for the four officers who filed the complaints said they’re glad the city took the allegations seriously.

Scirotto said that when he took the job, the city manager gave him a heads up.

“The city manager warned me that the changes that I would need to make would meet great resistance and that is ever true today," he said.

Read the report below: