The official poster for the Rolling Stones concert in Havana, Cuba is trending on social media ahead of the group's historic event.

The free concert will take place at Ciudad Deportiva de la Habana on Friday. To celebrate the show, fans are invited to vote for a song the band will play on stage. The winning song will be revealed at the concert. To vote, click here.

"Hello Cuba! We are so excited to be coming to play for you!" the group said in a video posted to YouTube earlier this week. 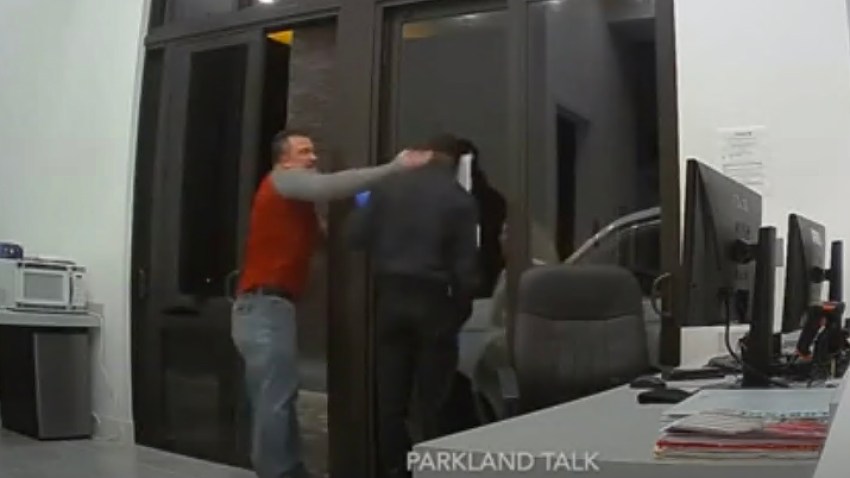 The concert comes just days after President Obama's historic trip to the Communist island, the first by a U.S. president in nearly 90 years.