There are about 800 residences on the island, which is only accessible by ferryboat or private yacht

A shortage in testing for the coronavirus likely won't be a problem for the residents of South Florida's exclusive Fisher Island.

The island, long known as one of the wealthiest zip codes in the United States, is paying for COVID-19 testing for all of its residents and staff.

The island's health clinic, operated by the University of Miami Health System, has been asked to procure antibody testing for employees and residents, an island spokesperson said Tuesday. 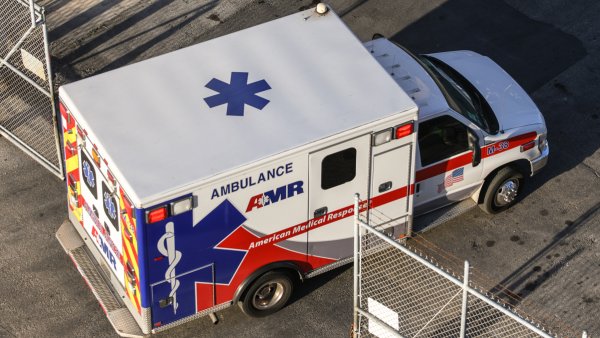 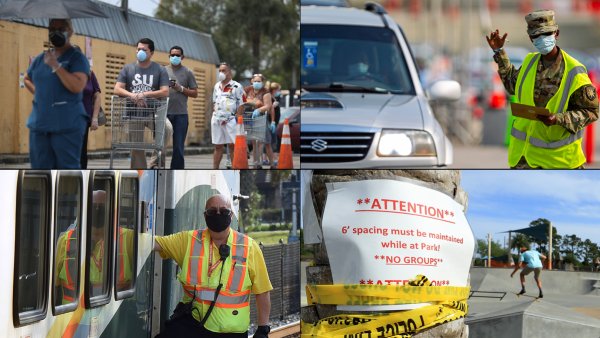 The spokesperson said the tests are being procured to "further minimize spread on the densely populated island with half of the residents over the age of 60 and at high risk."

There are about 800 residences on the island, which is only accessible by ferryboat or private yacht.

The island had just one confirmed coronavirius case as of Tuesday morning, according to a report from the Florida Department of Health.

The island spokesperson said residents and employees will be given simple blood prick antibody tests, instead of the nasal swab tests.

"Fisher Island Club remains vigilant and continues to actively promote social distancing measures, is encouraging the use of face masks, has closed all Club amenities including golf/tennis/marina/restaurant (takeout only) facilities, and has restricted Island access to only essential personnel and visitors," the island spokesperson said in a statement.

As of Tuesday, about 200,000 of Florida's estimated 21 and a half million residents had been tested for COVID-19.

"While UHealth provided these tests in accordance with our clinical standards, which are designed to address the health needs of all the communities we serve, we understand it may have created the impression that certain communities would receive preferential treatment. That was not our intent," the University of Miami Health System said in a statement Tuesday. "One of the first confirmed cases of coronavirus in Miami-Dade County was on Fisher Island, more than half of the population is over 60 and many residents were returning from the Northeast. These factors, at the time, were taken into consideration when the request was received. The health system is revising its process for reviewing testing outreach requests to ensure it meets our mission as we work on the frontlines to manage this pandemic for the South Florida community."