The "Fame Kills" tour has been canceled

Kanye West warned you he would be taking some time off to reflect on his behavior lately and he meant it.

The "Fame Kills" tour featuring West and Lady Gaga has officially been canceled, leaving throngs of Miamians who were ready to see Mr. "I'ma let you finish" rock the mic in concert stuck listening to their Ipods and watching MTV Music Award reruns on TiVo.

Tickets were supposed to go on sale Saturday for the December 9 concert at the AmericanAirlines Arena. 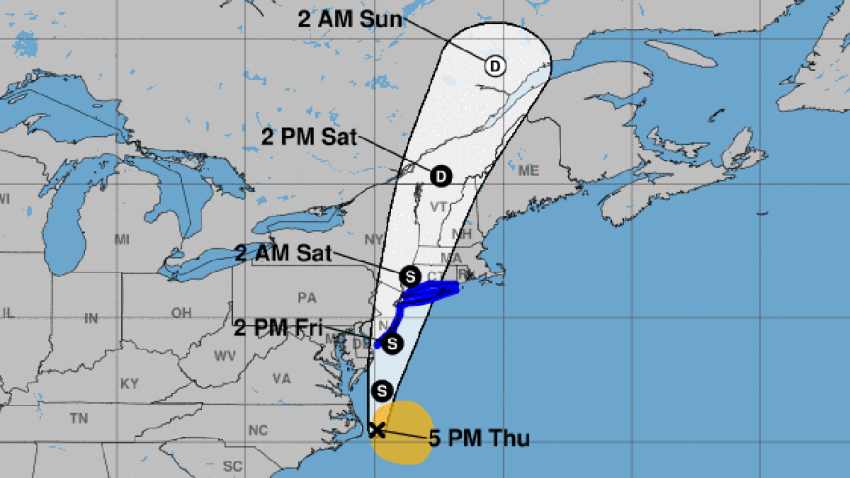 Live Nation, the company putting on the tour, announced they were aborting the mission Thursday in a statement that did not give a reason but did offer refunds to fans who had already jumped the gun and purchased tickets.

There are conflicting reports on whether Gaga or Kanyeezy pulled the plug on the affair, but it's clearly a loss for all of us narcissistic fans out here.

Maybe Taylor Swift has more pull than we thought.

Or maybe, just maybe, West wants a break to have one of those spiritual journeys that will likely have him coming out on the other side a more humble and mature person.