It’s been one year since Kim Moss and Tunisia Adderly lost their children, Zariyah Marshall and Dawann Graham, in a drive-by shooting. Both were 21 years old.

“We were at a stop sign,” said Moss, Zariyah’s mother.

Moss says she was in the car with Zariyah near Lincoln Fields Apartments in Liberty City when another car pulled up and started shooting.

“All I heard was gunshots,” Moss said. 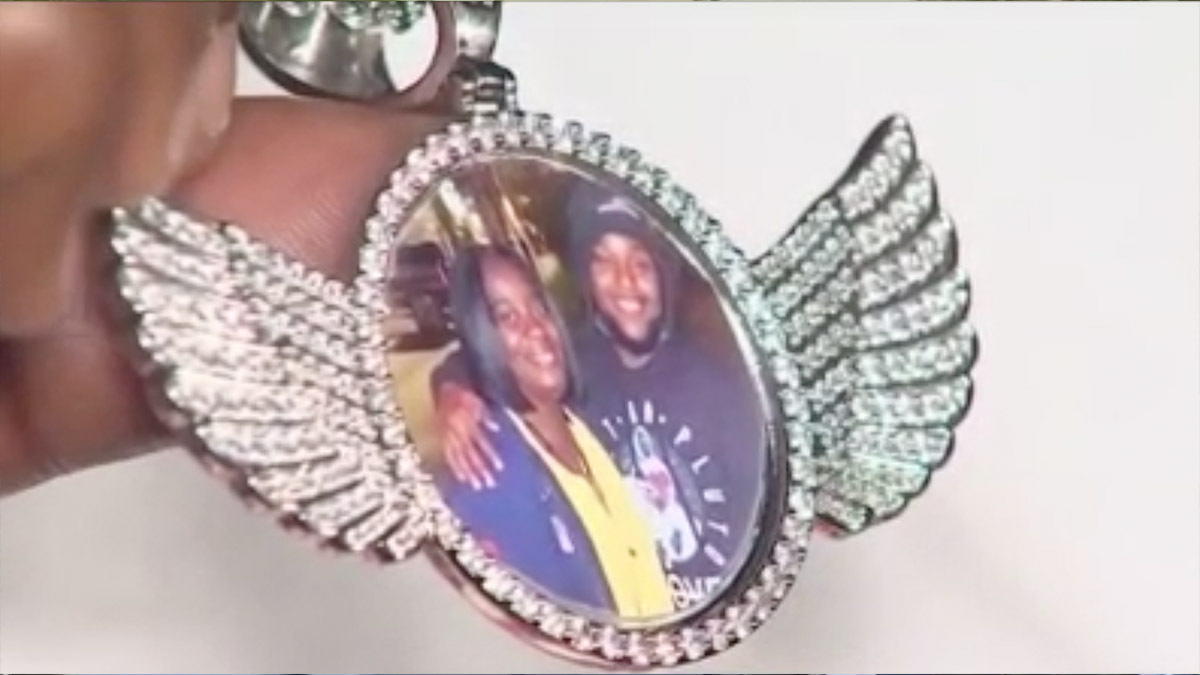 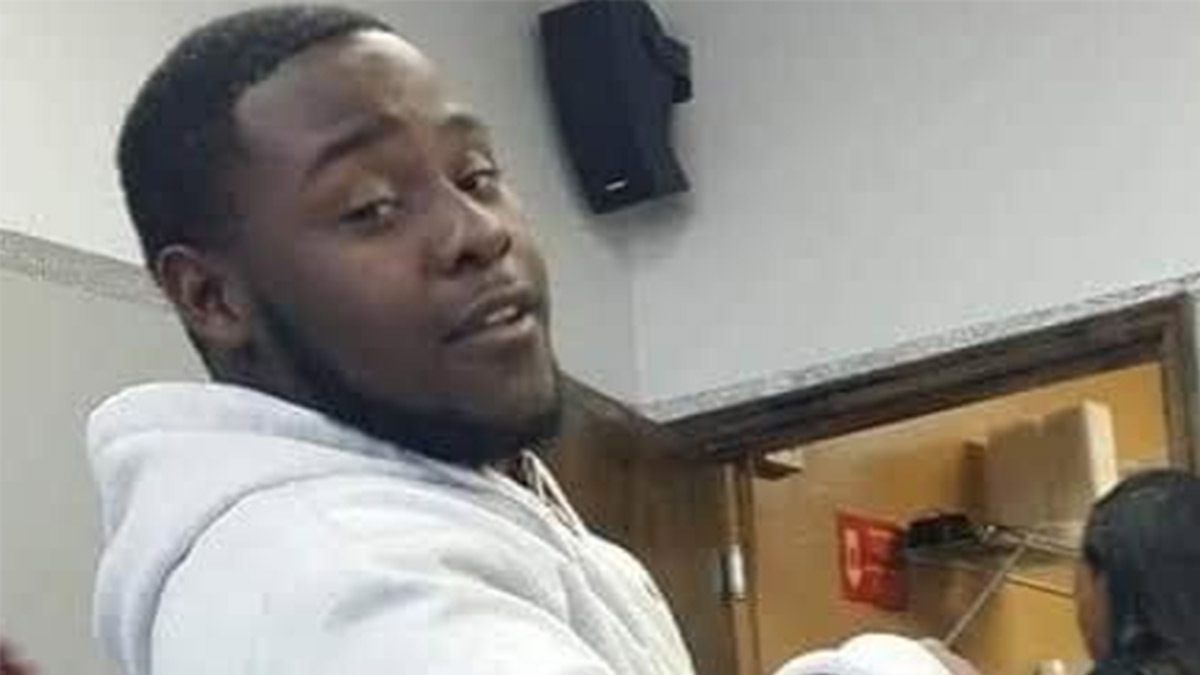 “I couldn’t move,” Moss said. “We drove straight to the hospital.”

Family says Zariyah stopped to say "hi" to Dawann, who was on his way to a friend’s house.

His mother says he was shot in the back.

“I seen them bring him in on a stretcher and all I could say was ‘I’m here, I’m here.’ But, I already felt he was gone,” Adderly said.

Surveillance video from the shooting shows a dark-colored car driving nearby, opening a back window and firing shots.

Quay Hills, Zariyah’s sister, says no one has been arrested a year later.

Miami-Dade police are investigating, but family says no one is coming forward.

“The detective told me there’s no evidence in the case, and we need somebody to talk,” Hills said.

The families are making this urgent plea to the community to speak up.

In the meantime, the mothers are trying to focus on the good times.

Adderly says Dawann had dreams of becoming an entrepreneur.

“Social butterfly and he had a smile,” his mother said. “He was a big teddy bear.”

Zariyah, a new mother, wanted to work for the postal service.

“Loved to dance, she was a good child,” Moss said.

Until there’s a break in the case, the families have this message for the shooter.

“The best you can do is turn yourself so your mother won’t be doing what we’re doing right now,” Hills said.