Family Believes Missing Mother Came to Florida to Meet Someone

The family of a missing mother whose toddler was found alone in South Florida is saying they believe the 21-year-old could have been with a man she was in communication with online.

Leila Cavett's father and grandfather told NBC 6 the man messaged her on Facebook to come down to Florida for the weekend and that he possibly sent her money. Curtis Cavett said he knows his daughter sells clothes and other items on Facebook's Marketplace. Police have not confirmed these details.

Cavett's toddler — 2-year-old Kamdyn — was found wandering alone in Miramar on Sunday. The toddler is currently in child protective custody and her family is trying to see him. 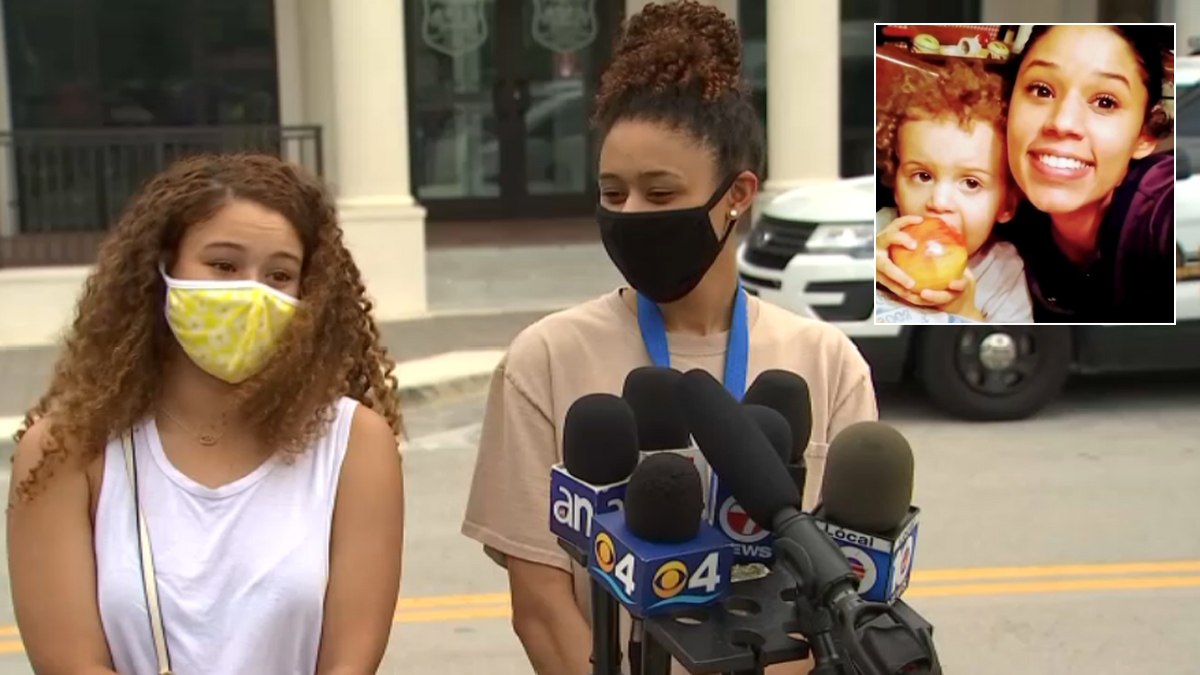 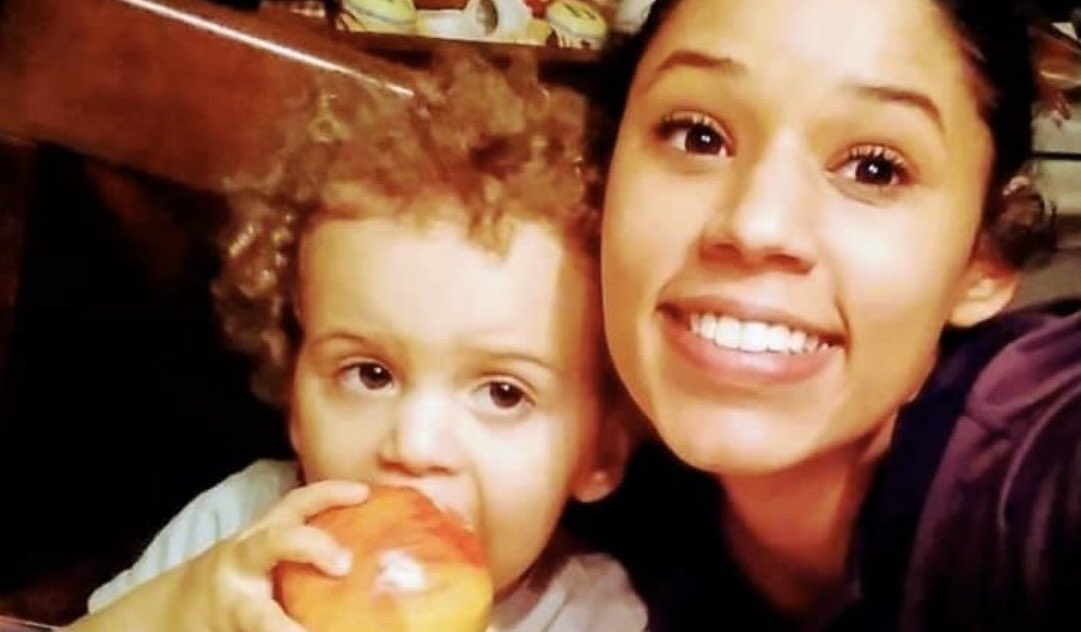 ‘It's All a Little Bit Weird': Police Search For Mother of Child Found Wandering

Police say Cavett was last seen near a Walmart on Hollywood Boulevard and US 441. Officers discovered her truck in Hollywood on Wednesday.

Cavett has no known connections to South Florida, but she has ties to Alabama and her family says she was recently living in Georgia.

The Walker County Sheriff’s office in Georgia says they are helping in any way and communicating with Miramar and now Hollywood police.

"The baby was left alone. She would not leave her baby in the streets alone," said Robert Ferdinand, Leila's grandfather. "We love Leila. Leila is a very bright person and I want everybody to keep their eyes open and their ears open and if you see something, say something.”

If you have information that can help police, call Crime Stoppers at 954-493-TIPS.