“They continue to kill us with impunity. The dead cry out for justice. We must speak their names and tell their stories until justice is served."

Monday marked what would have been Frank Ordoñez’ 28th birthday.

His brother, father and members of the community came to the spot were he was killed on Miramar Parkway near Flamingo Road in December. The UPS driver was kidnapped by two suspects during a jewelry heist that began in Coral Gables and ended in a high-speed police chase that spanned two counties.

Loved ones and a group of peaceful protesters gathered to honor him and Richard Cutshaw, an innocent bystander who was also killed during the shooting. And to demand justice. 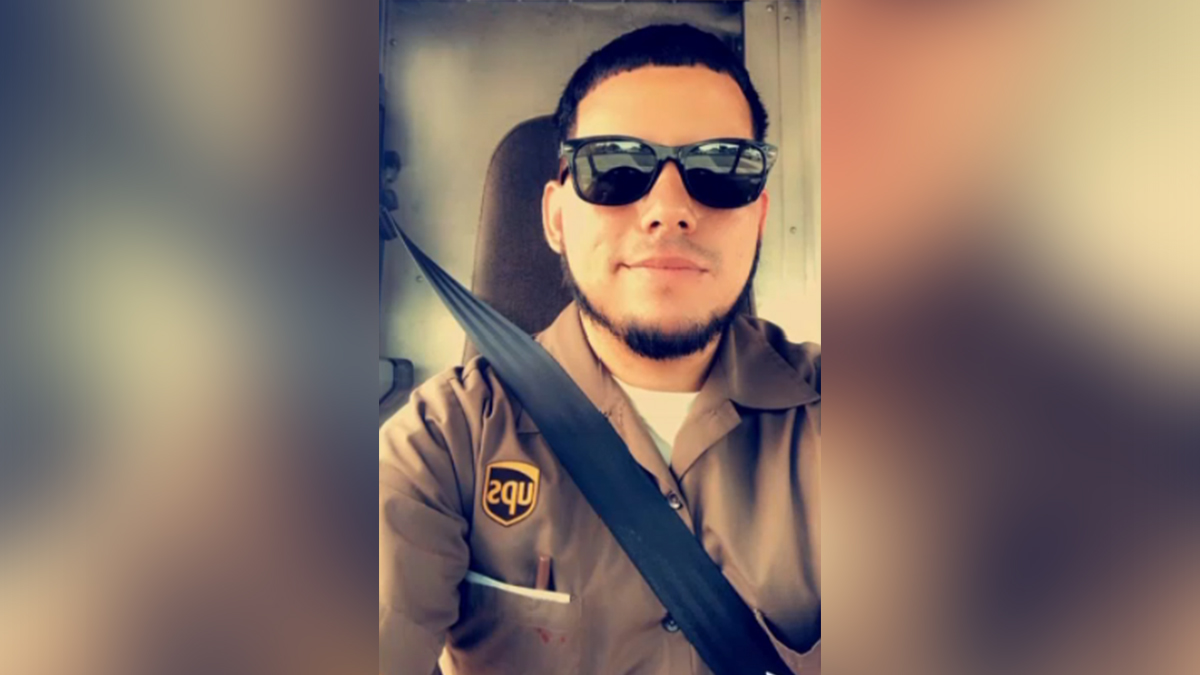 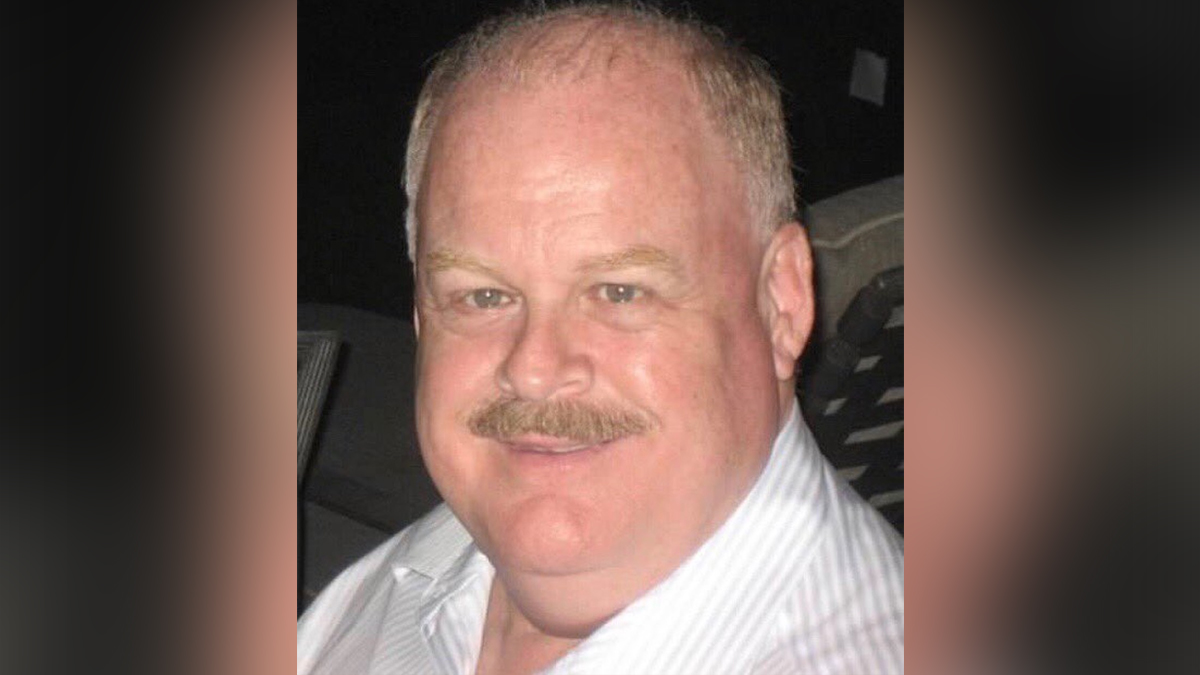 “They continue to kill us with impunity. The dead cry out for justice. We must speak their names and tell their stories until justice is served,” said his brother, Roy Ordoñez.

During the memorial/protest, a truck with a video screen replayed the moment when Ordoñez was killed and also displayed photos of the father with his children and his family.

“The police acted completely reckless and disorganized. It was a complete disregard for human life,” his brother said.

“All I want is justice for him," he did say. "That this not go unpunished.”

The Florida Department of Law Enforcement said Monday that the investigation into the shootout is still active and that they have no further updates.