Chanting for change. Friends and family of a 4-year-old boy murdered in an act of domestic violence rallied outside the Broward County Courthouse Thursday.

Fort Lauderdale Police helped control traffic as they marched to the Federal Courthouse demanding improvements at all levels of the legal system to prevent what happened to Greyson Kessler from happening to another child.

“We need to get law enforcement, mental health, the legal system, families, domestic abuse victims together in a room, sit down and figure out what are the solutions so this never happens again,” said Jeremy Katzman, whose son went to school with Greyson. 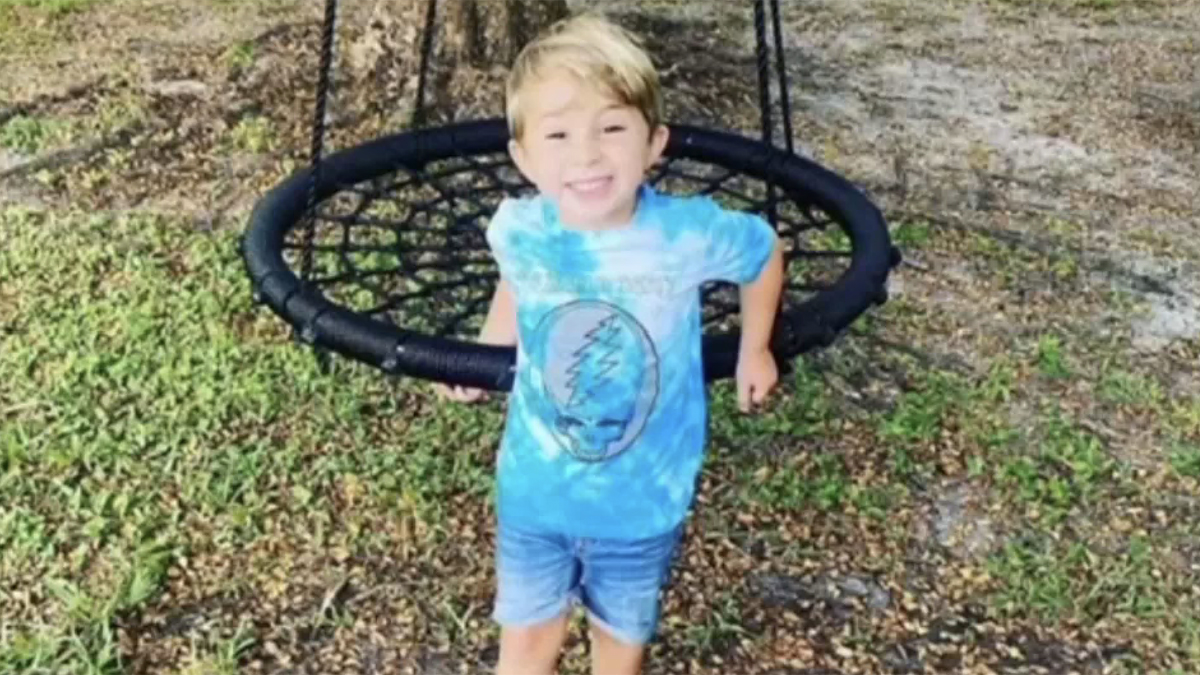 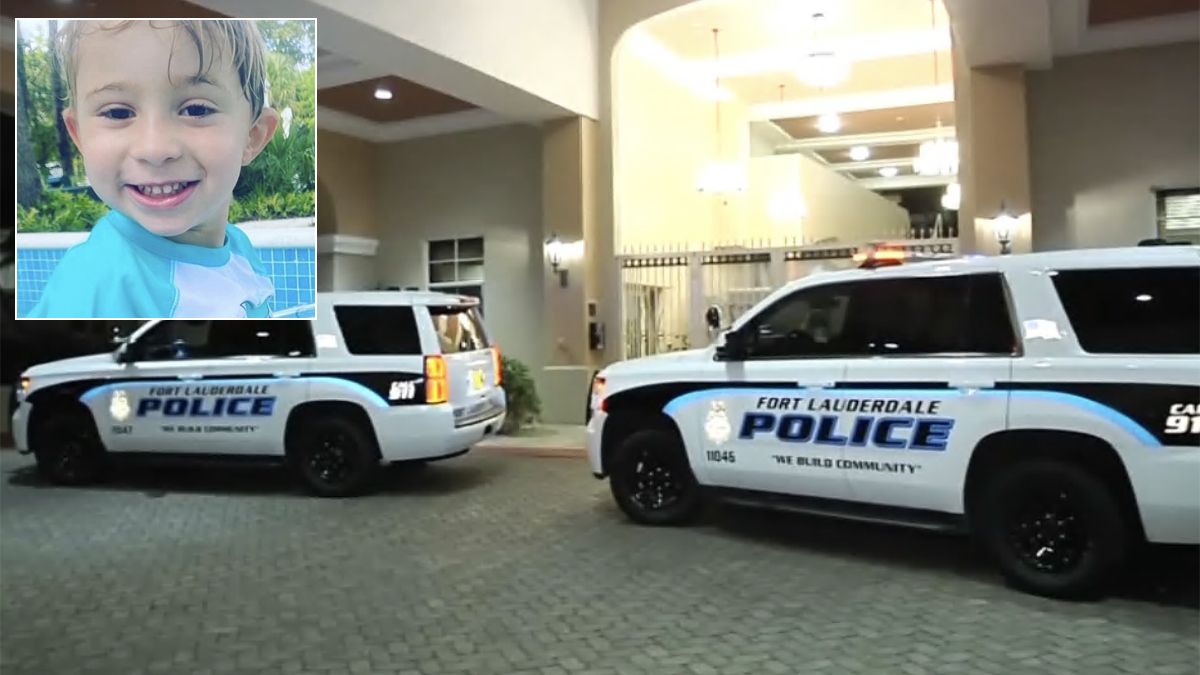 Greyson died two weeks ago. Detectives found him in his father’s Fort Lauderdale condo home. The family says his father, John Stacey, had shot him and then turned the gun on himself.

Their grief is overwhelming.

“He just enjoyed life, he was into everything, he was very, very smart, clever, it’s very, very hard,” said Ronni Kessler, the child’s grandmother.

At the time of his death, Greyson’s mother, Alison Kessler, was trying to petition the court to remove the chid from the father’s care, but the petition came the day after Greyson’s death. Still, the family feels the legal system didn’t do enough to protect him.

“All the way around everybody failed us, from the police, child victims services, the court system, nobody paid attention,” said Ronni Kessler.

But court records show the legal system was involved in Greyson’s life since he was a baby. Alison Kessler filed a motion in December 2019 to change Stacey‘s timesharing, citing his erratic behavior. That was her last filing before Greyson’s death.

Records show she never requested a hearing for a judge to rule on that motion. Sixteen months later came the pickup order that was filed too late.

The Judicial Circuit Court and the police department have offered their deepest condolences to the family. Fort Lauderdale Police say they’re doing a full investigation into the incident.