It’s getting cold, but not cold enough to ruin local crops. That’s the consensus from various growers in South Florida. Still, there are precautions being taken.

At Harpke Family Farms in Davie, they were moving seedlings into the greenhouse and rolling down the tarps, which act like giant blankets for the plants inside.

“So once the sun comes up, it begins to get warm in here, in fact, last cold snap we had, we dropped the walls, and the second day it was 91 degrees in here, so it’s very warm and definitely keeps our smaller plants healthy and happy,” said Kermit Crew, the farm’s logistics director.

Crew was also doing extra irrigation because the farm’s finger lime trees like it.

“We do water them ahead of time, it’s usually better to give them a little bit of a boost before the intense cold and usually helps carry them through because here it only stays cold for a couple of days,” Crew said. “We would definitely be taking much more drastic measures if we were to have those temperatures for an extended period of time.” 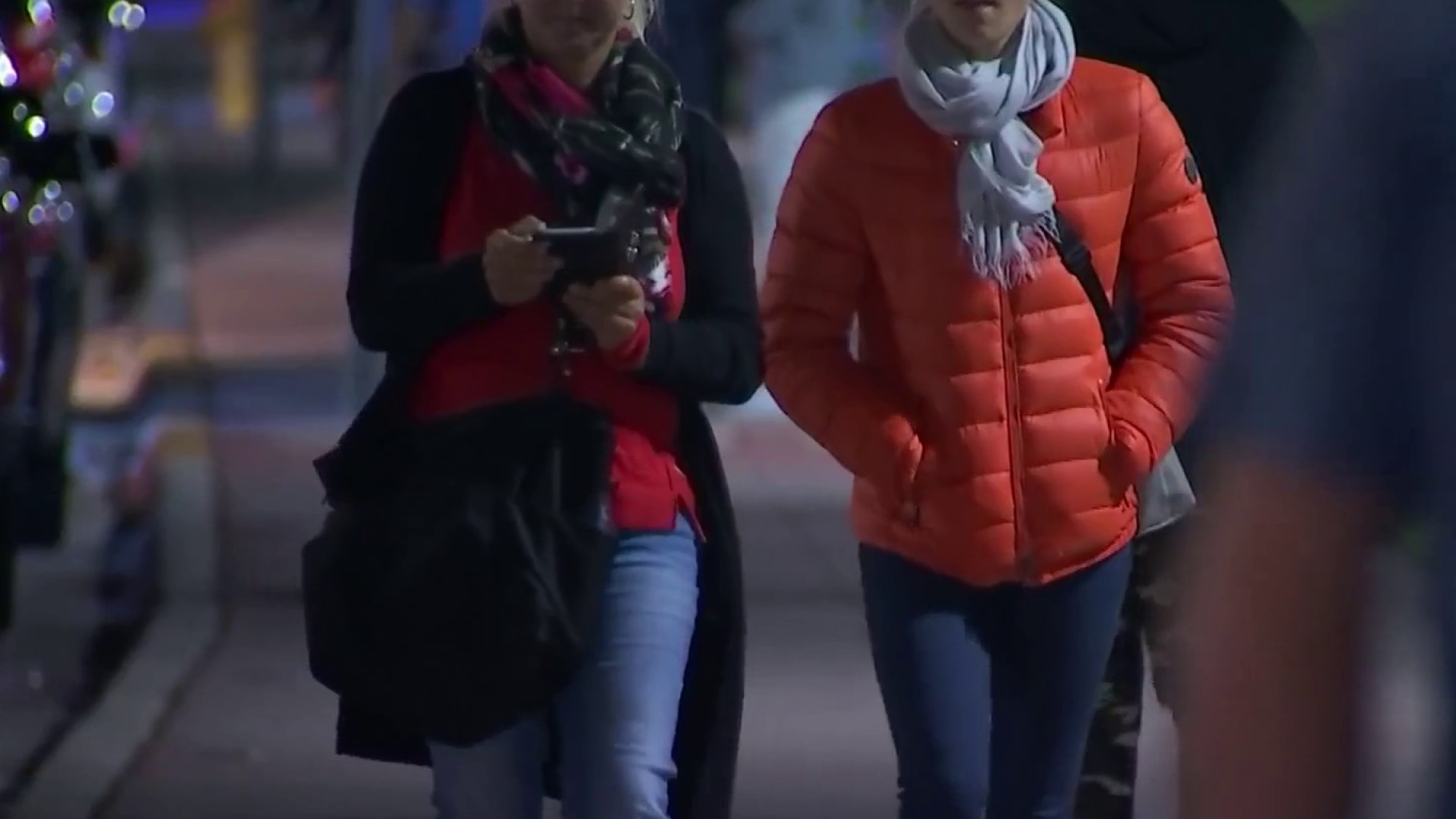 South Florida Preparing for Coldest Temperatures in Years This Weekend 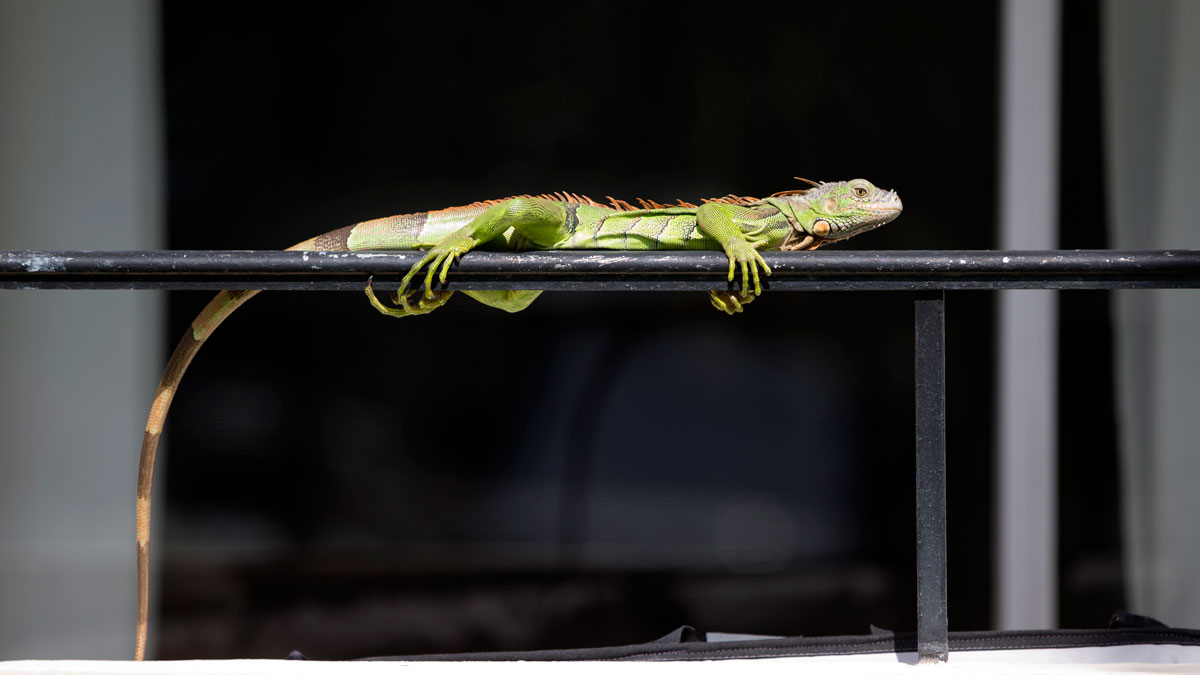 Be on Lookout for Frozen Iguanas This Weekend as Temperatures Drop

Down in the Redland of south Miami-Dade County, farmers will be using sprinklers to prevent frost from forming.

“So you pump water at night when the temperature’s the coldest and then once it gets above freezing, you turn the water off and let the sun heat up all the water and all the ground,” said Robert Moehling of the Robert is Here farm and produce stand.

At Bob Roth’s New River Groves in Davie, they have a six-acre mango grove that includes 15 different varieties of the fruit. They say the trees will be just fine unless it gets significantly colder than the forecast is predicting.

“It has to be about four hours a period of time at 27 degrees and I don’t think it’s gonna be that cold,” said Lisa Roth, the farm’s manager.

So does the cold weather make an impact at Criswell Farm, a small urban farm in Fort Lauderdale?

“It does, we get cold, so my staff has to wear more clothes than usual,” joked owner Kevin Quigley.

He says the greens and herbs will weather the storm.

“Let’s say if we had four days of coming up max to the 50’s and staying down hovering around high 30’s, we would have much bigger effect happening on the farm,” Quigley said.