One of the two FBI agents shot and killed in Sunrise while trying to serve a search warrant for a violent crimes against children investigation had previously led an investigation into what was believed to be the world’s largest child pornography website. 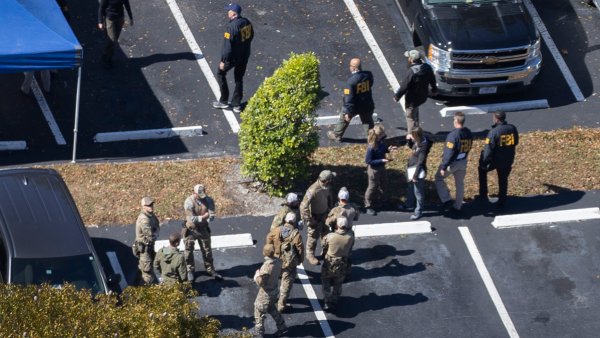 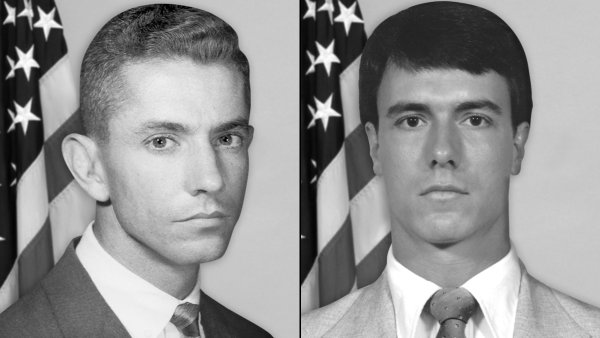 Officials said Alfin, 36, a native of New York, is survived by a wife and one child.

Alfin, who had been with the FBI since 2009, had played a major role in the investigation of the "Playpen" child pornography website, which FBI officials believed to be the world’s largest, with more than 150,000 users around the world.

According to the FBI, the website was created in 2014 by Steven W. Chase, of Naples, Florida.

Website members uploaded and viewed tens of thousands of postings of young victims, indexed by age, sex, and the type of sexual activity involved until the site was taken down in 2015, officials said.

Chase was sentenced to 30 years in prison and the case launched thousands of follow-up investigations, officials said.

An FBI news release from 2017 said 350 arrrests were made in the U.S. alone, with another 548 arrests internationally. More than 350 children who were sexual abuse victims were identified or rescued as a result of the investigation , officials said.

"Members of his enterprise who were raping children, who were producing child pornography all around the world—those cases continue to be indicted and prosecuted," Alfin said in 2017.

Alfin said he was going after similar websites that were operating on the dark web.

"As they get smarter, we adapt, we find them. It’s a cat-and-mouse game, except it’s not a game. Kids are being abused, and it’s our job to stop that," he said.

NBC 6's Amanda Plasencia has more on the two FBI agents who were killed while executing a search warrant in Sunrise.