Frank Rollason, the director of emergency management for Miami-Dade County, said the masks were for firefighters who planned to begin at-home new coronavirus testing

Frank Rollason, the director of emergency management for Miami-Dade County, told WLRN on Wednesday that the masks were for firefighters who planned to begin at-home new coronavirus testing for homebound Miami-Dade residents who can't make it to drive-thru testing sites. 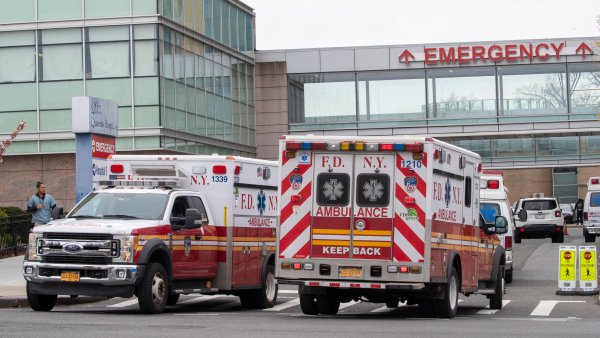 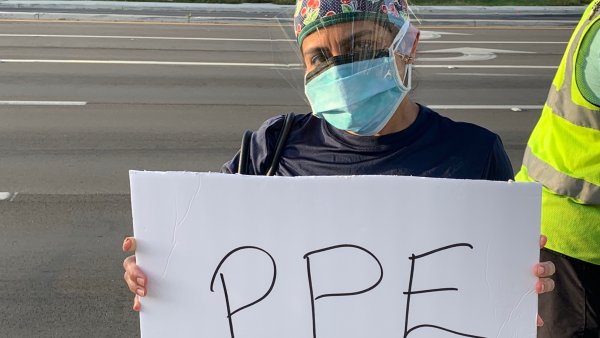 “We thought we were in pretty good shape with having that amount coming in, and they were — we were — usurped," Rollason said.

Miami-Dade has the largest number of confirmed cases in Florida, with almost 10,300 as of Thursday morning. Statewide, there are more than 28,500 confirmed cases.

WLRN reports that other shipments of masks meant for municipalities also have been confiscated by the federal government. The Federal Emergency Management Agency has said previously that bringing too much personal protective equipment into coronavirus hotspots can have the “unintended consequence” of disrupting supply chains deliveries to other areas of the country.

County officials say they don't know what happened to the order or where the masks are, just that the vendor couldn’t meet the demand.

Officials also say there is no shortage of PPE for police and firefighters in Miami-Dade, and that the mask order was to supplement current inventory.

"In reference to the purchase order in question, the N95 masks from such order were in the process of being secured when the vendor notified MDFR that the product was no longer available," Chief Greg Rubin, an assistant fire chief, said in a statement. "MDFR was notified by the vendor that they will be attempting to secure another allocation from another one of their 3M partners.  According to the vendor, the Federal Government was looking at securing a million masks as well, possibly affecting the order that was on its way to Miami-Dade County. However, we cannot confirm the validity of that statement as we are unaware of how that process takes place."

″(It’s) certainly not as efficiently as we would like this process to be, but nonetheless, successful thus far to meet the needs of our operation for now,” Rubin said.