A South Florida moving company was shut down last week by the U.S. Department of Transportation, after an investigation found more than a dozen violations of federal safety regulations.

The company, Full Service Van Lines, is barred from conducting any moves, unless it persuades DOT to reinstate its registration.

DOT inspected Full Service in July, after several consumers complained about late deliveries, unexpected charges and other problems. The company has more complaints this year in the federal database than any Florida company of similar size. 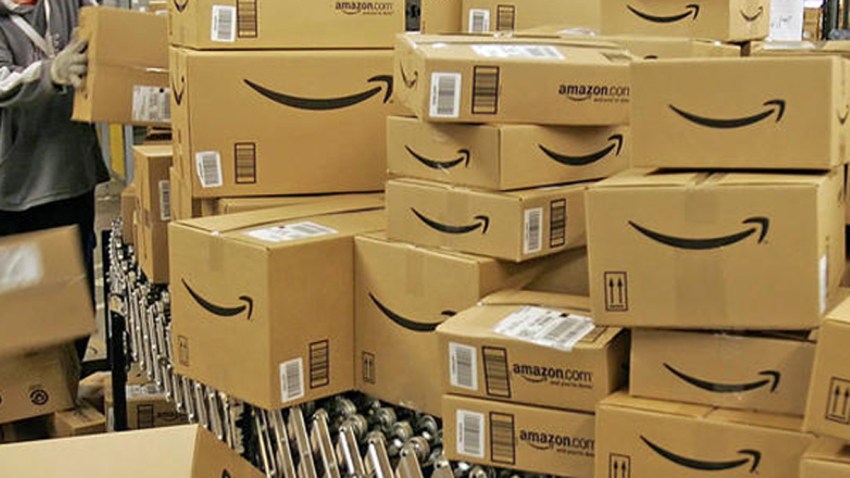 In July, days after federal inspectors began scouring the company’s records, Full Service president Maxx Socher told NBC 6 Investigators, "They went through everything to possibly make sure everything was running as smooth as possible. They were actually impressed with how organized we were."

But last week DOT released an inspection report that showed it was not so impressed. In August, it gave the company 60 days to correct problems, but last week’s order said Full Service "has failed to take the necessary steps required to improve its safety rating," which is now "unsatisfactory."

It found 15 violations, including: failing to implement a random drug or alcohol testing program, requiring or permitting drivers to work longer than the law allows and using a driver before drug test results were received.

Socher said he is working to correct those violations, as well as address concerns raised by DOT over consumer complaints.

“We got rid of a dispatch manager, who was one of the reasons we believe the deliveries were taking longer than normal. We switched a lot of things around. We shortened our service area,” Socher said last week. “Unfortunately it took this to really put our feet down and say, wow, we really had to make some changes in our company.”

Others complained goods were delivered weeks or even months late, with some of them damaged or missing.

The DOT has set up a consumer website with tips on how to avoid problems with moves. It can be found here.