First woman appointed as Deputy Director of the MDPD

Stephanie Daniels was named Deputy Director of the Miami-Dade Police Department on March 1, the start of Women's History Month, becoming the first woman to hold that post.

For the last 30 years, Daniels has been serving her community in different ways. She started off in the State Attorney's office, then worked at the city of Miami Police Department as a dispatcher.

"For approximately six months and I'm like, I think I'm going to be a police officer, I think it's more interesting being out on the road," Daniels said.

But she says it wasn't always an easy path.

"It is very tough being a woman in a male-dominated field," she said. "It's really, really hard because you know, as always, if a woman is strong, she's not seen as strong, she's seen a something negative."

But Daniels didn't let any negativity stop her ascent to one of the highest posts a woman has ever held in the Miami-Dade Police Department to date.

"The most important thing about the role that I'm currently in is letting little Black and brown girls see that they can be whatever they want to be and letting them know that where they start ... doesn't dictate where they're going to end up at," Daniels said. 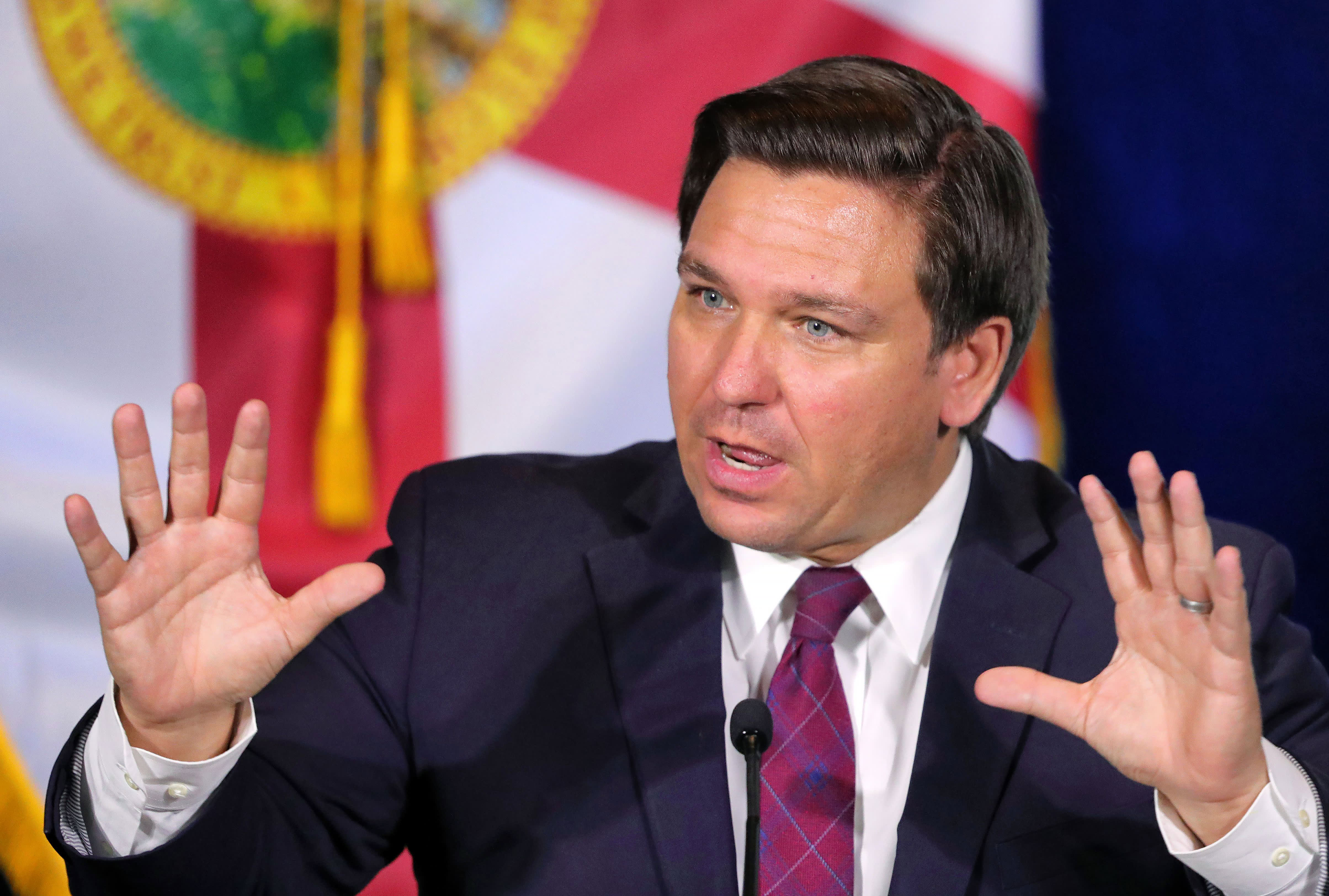 Secretary of State 2 hours ago 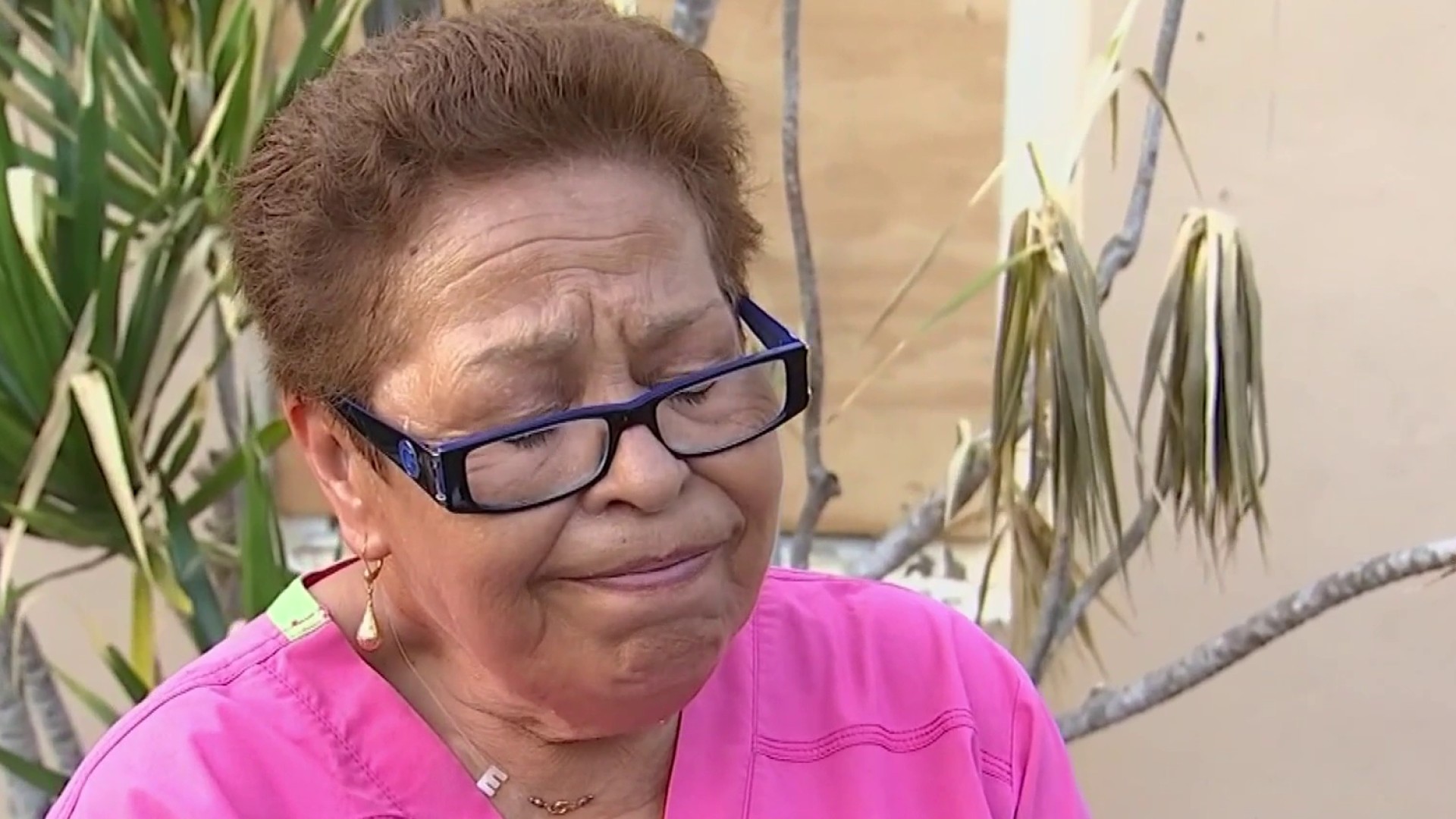 Daniels was born and raised in Liberty City and said her focus continues to be on service and help everyone in the community.