The cause of the fire is still under investigation.

Two people were inside the home at Northwest Miami Court and 80th Street at the time, but they were able to escape without injuries, officials said.

The flames engulfed the home, and a downed power line made conditions dangerous for crews working the scene.

"It did create a hazard for our crews operating at the time that we did have to work around," Miami-Dade Fire Chief John Meic said. 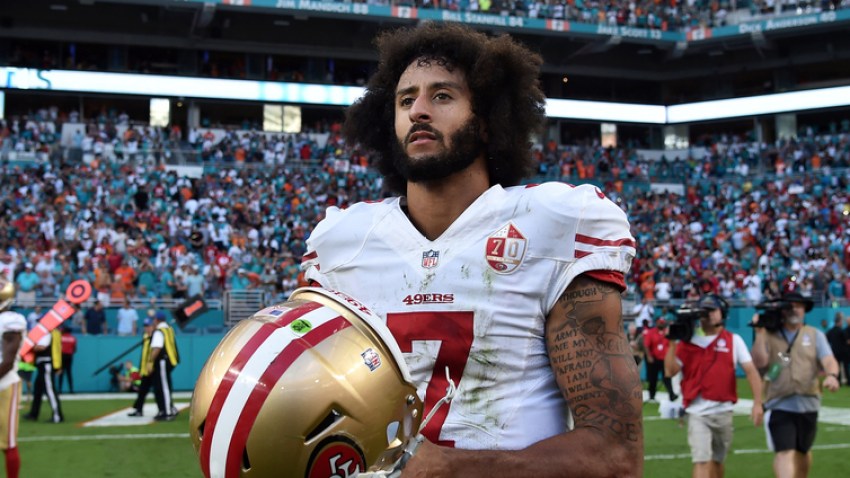 Firefighters were able to save neighboring homes, but the home where the fire originated was destroyed.

Officials are still looking into the cause of the fire.