It took 50 firefighters to battle the blaze, officials said

A fire that broke out at a marina in Key Biscayne caused serious damage to multiple boats Thursday morning. 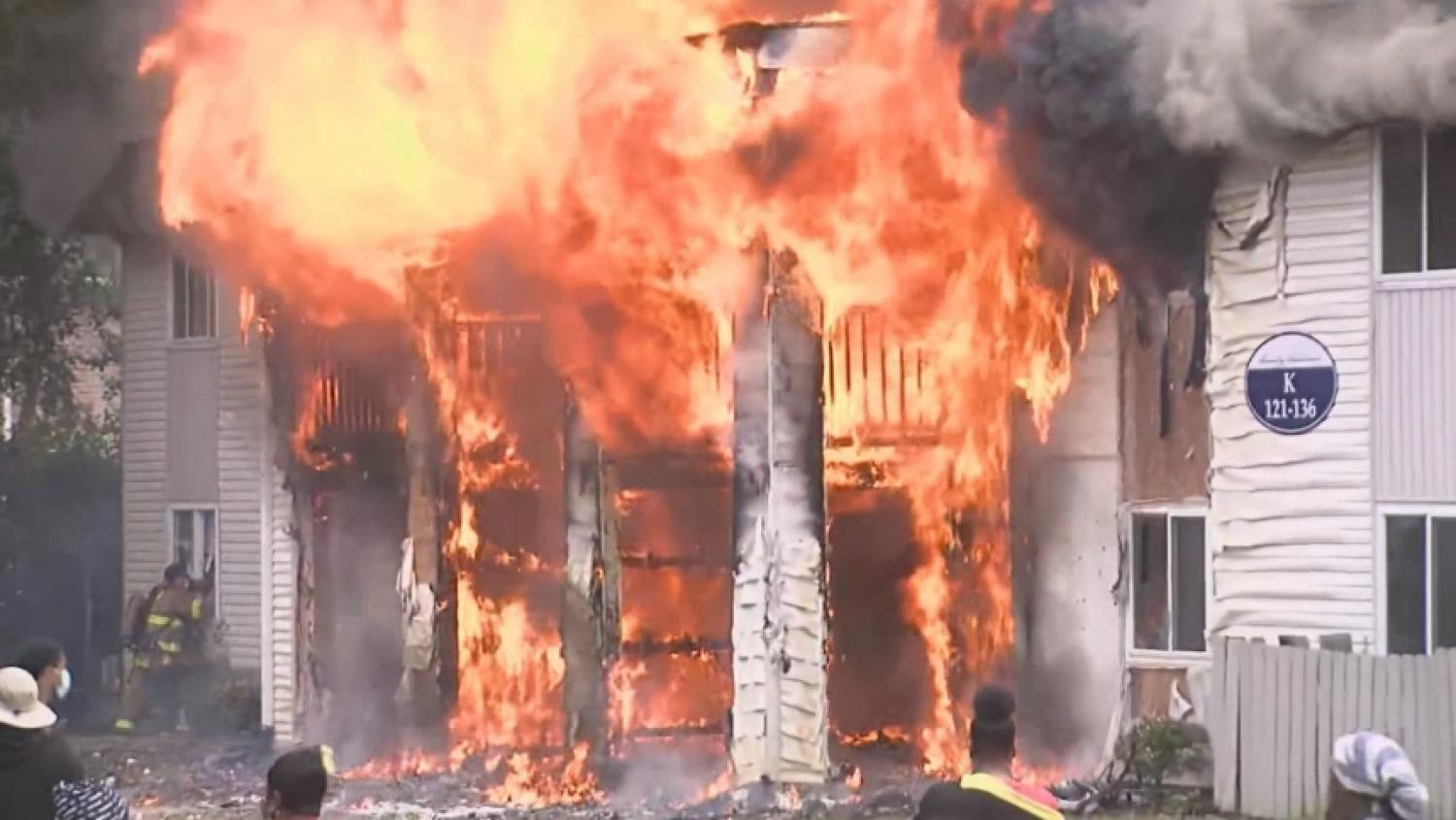 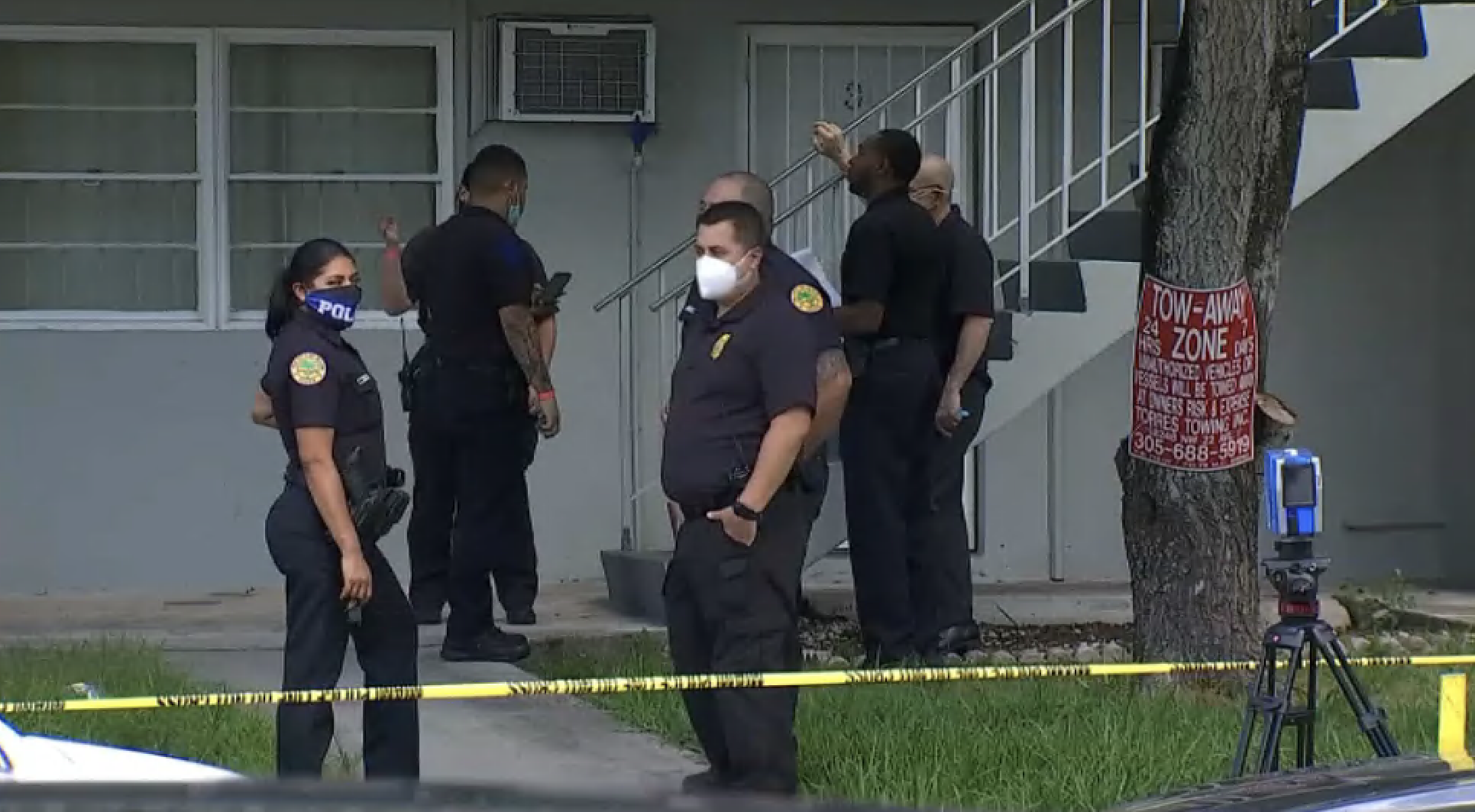 At least three boats were destroyed, and a total of six were damaged, Carroll said.

A Miami Fire Rescue boat responded to the scene to battle the fire, and it was assisted by units from Miami-Dade Fire Rescue. It took about 50 firefighters to extinguish the flames, Carroll said.

"The most important element was having the fire boat that could pull right up to that fire and extinguish it as quickly as possible as well as preventing the spread to neighboring or adjacent vessels," Carroll said.

A fire that broke out at a marina in Key Biscayne destroyed multiple boats. NBC 6's Steve Litz reports.

No one was injured, and there was no one on the boats at the time of the fire.

"Our boat is literally three boats apart from where the two boats burned, we came here fast as hell and luckily nothing happened to us," witness Tomas Fernandez said.

The cause of the fire is under investigation.