Firefighters were able to rescue a man who nearly drowned while trapping crabs in a canal in North Miami Beach Wednesday.

The incident happened in the area of Biscayne Boulevard and 163rd Street.

The man, identified as Alfredo Ramon, got tied up in a rope when he went to retrieve a trap. When firefighters arrived they say he was in eminent danger as the current was moving fast. 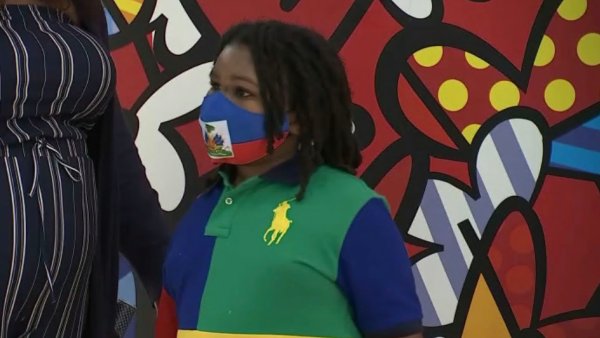 Firefighters were able to bring Ramon back to shore where he was checked out.