The 3-year-old child suffered minor injuries, officials said. They did not have a condition report on the adult, who was taken to a hospital as a trauma alert. 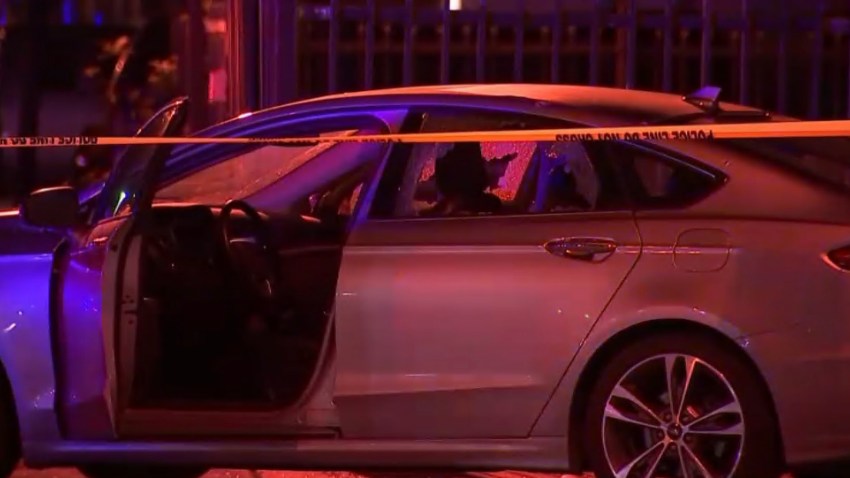 Stay on top of the latest news and weather. Download the NBC 6 app for iOS or Android.