Hours after Haitian President Jovenel Moïse was assassinated in his home, his wife Martine Moïse — who was also shot — was swiftly rushed to the U.S. for treatment.

The U.S. ambassador to Haiti told NBC News that Martine Moise was in critical condition but stable and was being transported Wednesday to Jackson Memorial Hospital in Miami for treatment, where there has been a larger than usual security presence. 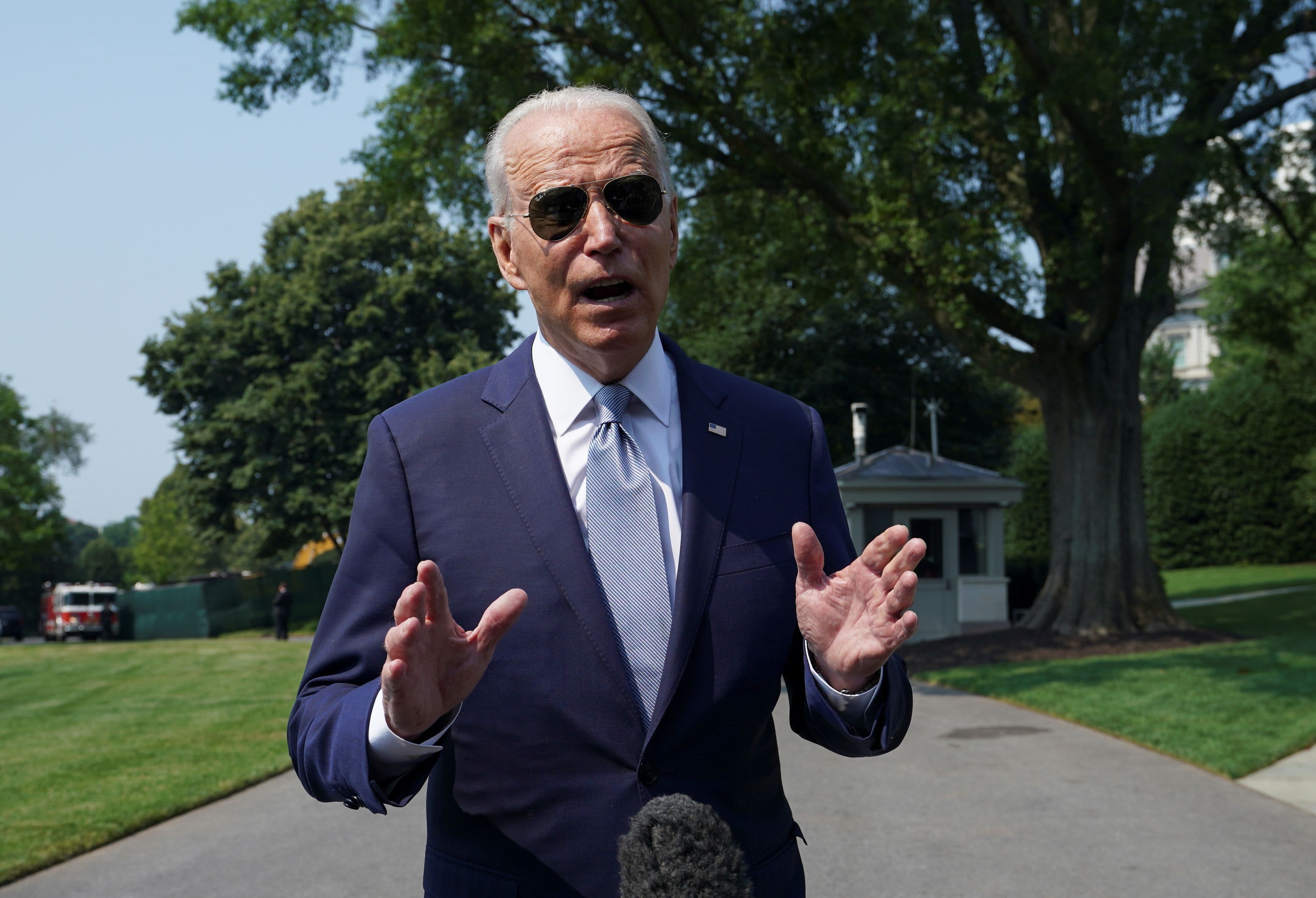 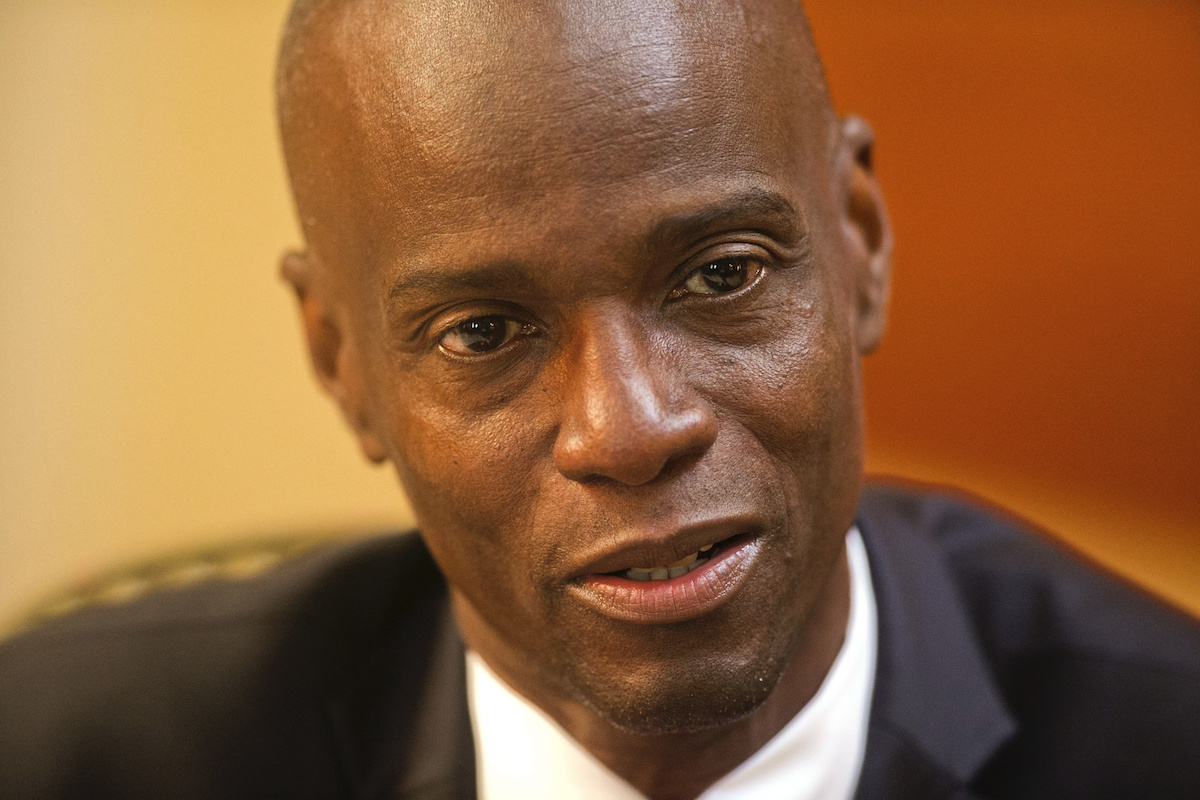 The ambulance arrived with police protection by Miami-Dade police officers. Video shows someone on a stretcher being rolled into the trauma center. Jackson Memorial says it has no information about the first lady.

The first lady was reportedly with her husband when he was assassinated in his sleep.

While President Moïse faced his own political challenges and calls to resign, the first lady advocated for civil rights, women's issues and infectious disease prevention and treatment.