When elected officials issue orders about things like mandatory face coverings, they say their decisions are data driven.

But ever wonder what data is driving them? 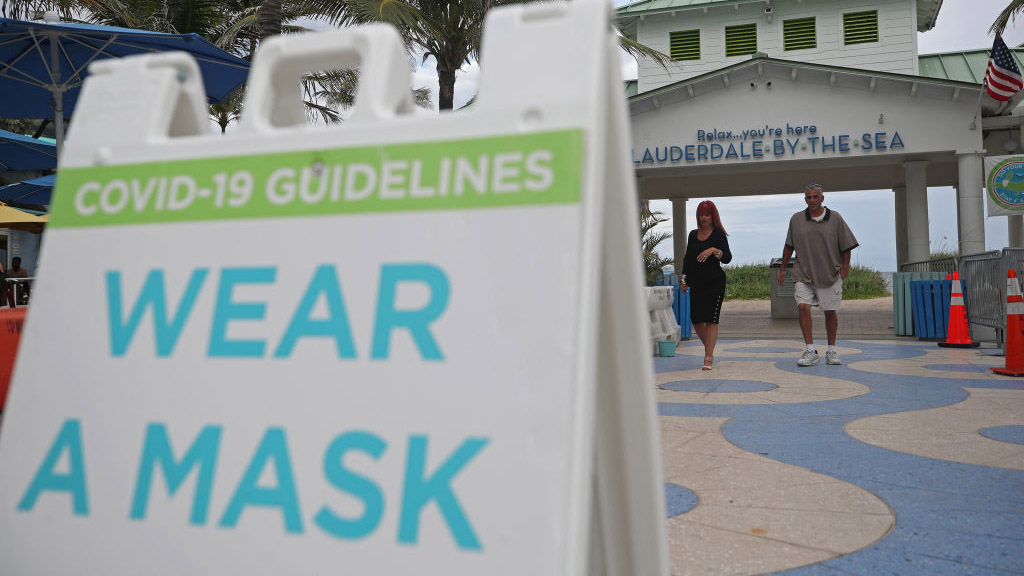 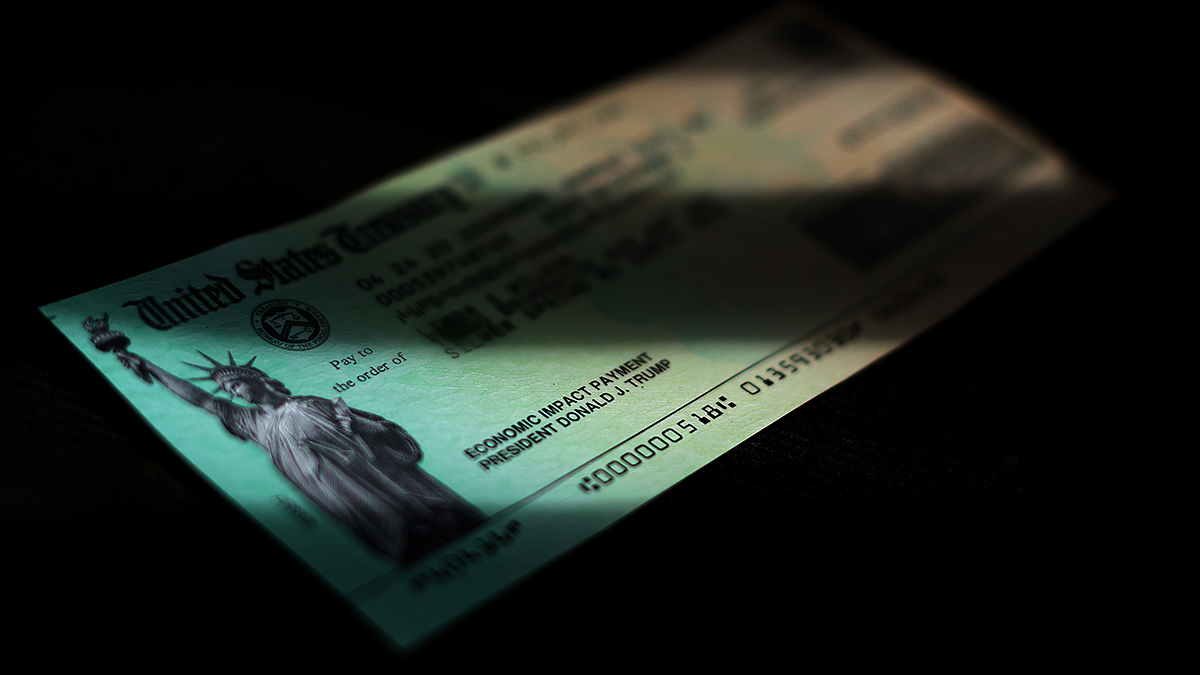 Will Americans Get Another Round of Stimulus Payments? Your Top Questions Answered

Mayors from throughout Miami-Dade said they got a dose of data Monday morning from Florida International University's College of Public Health, as they have for weeks now.

And the college announced it has begun sharing that information on a public website.

In addition to the percentage of test-takers who get positive results, policymakers also keep a close eye on hospitalization trends, said Zoran Bursac, chair of the biostatistics department at FIU.

"Everybody’s worried that if the percentage positive cases go up, that potentially that will overwhelm the hospital system and nobody wants that," Bursac said.

The data includes not just the number of COVID-positive patients in hospitals, but also how many are in intensive care or on ventilators.

County-wide today, there are 776 COVID-positive patients, 196 of whom are in in Jackson Health System hospitals -- both new records.

But the number of ICU and ventilated patients remain far below the mid-April peaks, despite trending back upward slightly toward the levels from early May.

A Miami Beach is back home after battling COVID-19 for more than two months and being placed on a ventilator twice.

One reason, according to Bursac: "It seems to be that the population being affected recently is a younger population, often asymptomatic, presenting with a mild disease."

But, the mayors stressed, youth is not a vaccine.

"Lots of people being hospitalized at Jackson are under the age of 50," said Miami Beach Mayor Dan Gelber. "At my own hospital, Mount Sinai, we have the same thing happening."

Bursac said it is hoped making the data public will inform people beyond the decision-makers, putting "things in simple, layman’s terms so people understand what this means and use it to adjust their own daily lives."