Florida Surgeon General on Vaccine Wait: ‘We Will Get to You'

It will be many months before all Floridians can be vaccinated. With 21.5 million people, Florida is the country's third most populous state

Florida’s surgeon general urged the federal government on Wednesday to increase allotments of coronavirus vaccines to states like his, where large concentrations of seniors face the greatest risk of illness and death from a disease that has killed more than 2 million globally.

In an interview with The Associated Press, Dr. Scott Rivkees sought to reassure Floridians that their turn will come for the life-saving vaccine, which has been in short supply since being rolled out last month. 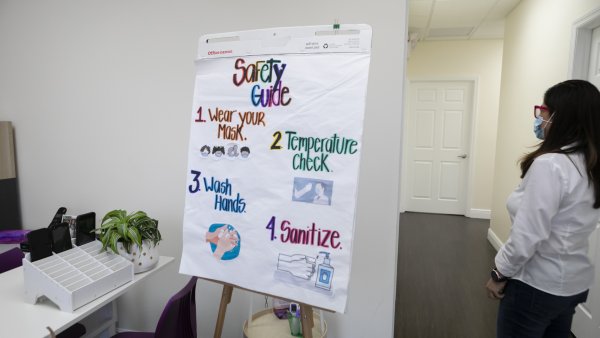 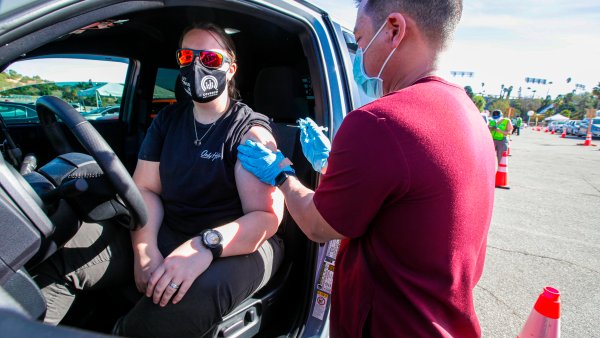 “The message is this: We will get to you,” Rivkees said in the telephone interview. “We are in a situation where we are awaiting additional supply, and as more supply gets available, we will get it to those of you in the public.”

It will be many months before all Floridians can be vaccinated. With 21.5 million people, Florida is the country's third most populous state.

The first rounds of vaccines were reserved for health care workers and other first responders. In Florida, Gov. Ron DeSantis has given priority to seniors 65 and older for the next round of vaccinations, prompting long lines, overwhelmed appointment portals and growing frustration among seniors eager to get vaccinated. Many have found themselves turned away because there haven't been enough vaccine doses to go around. 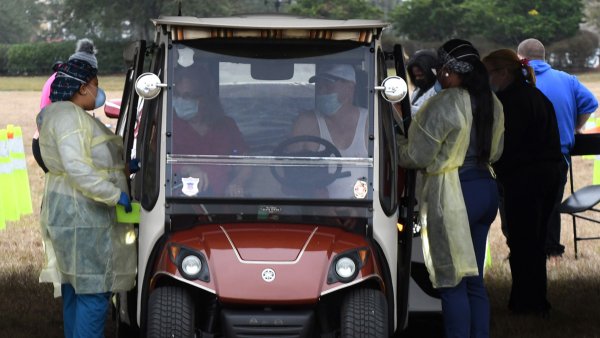 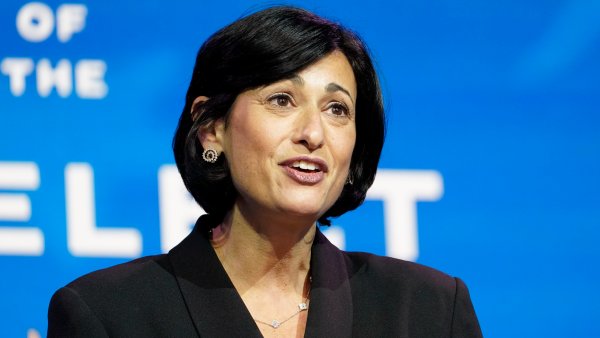 Because of the uncertainty of supplies, some hospitals have stopped administering the first dose of the vaccine. Baptist Health canceled all first-dose vaccinations until further notice because of dwindling access to the vaccine.

Some were shocked and frustrated to find out Baptist Health suspended first-dose vaccinations for the time being. NBC 6's Laura Rodriguez reports.

The state has vaccinated at least 1.1 million people so far, with many millions of additional doses needed to inoculate the state from a persistent virus that has infected some 1.6 million people in Florida and killed more than 24,500 — 83% of them 65 or older.

According to state health officials, the state has received just 1.7 million first doses of the two vaccines approved by the federal government to combat the COVID-19 outbreak.

“We’re using every resource available at our disposal to get individuals vaccinated as quickly and as safely as possible based upon the available vaccine supply,” Rivkees said.

The surgeon general said the state has little choice but to wait for the federal government — and vaccine manufacturers — to increase vaccine allotments being sent to the states.

He urged the federal government to rethink its distribution of the vaccine, so that states with high-risk populations can be given priority.

Critics of the state's response to the coronavirus outbreak acknowledge that DeSantis and his administration have little control over the vaccine supply, but they say some of the chaos that greeted the release of the first rounds could have been avoided with better planning.

“I think there is a common concern that we desperately need more of the vaccines,” said state Rep. Anna Eskamani, an Orlando Democrat. “There wasn't a long-term plan put in place. If there's a delay for seniors now, there will be a delay for everyone — and it just makes our path to recovery that much harder.”

With the state already having trouble getting the vaccine to seniors, she said, it will be even more challenging to get it to the broader population without a statewide system to handle the impending demand.

State officials have said they are working on establishing a registration portal to help counties administer the vaccine to the public.

Florida has 4.4 million residents who are at least 65 years old — the second-highest of any state.

As it stands, the federal government is distributing vaccines based on a state's adult population.

President Joe Biden, who was sworn in Wednesday, has promised to push out the vaccine to states more quickly and efficiently. But it remains to be seen how the new administration will revise the distribution model that was put in place by health officials under former President Donald Trump.

“If that happens, then certainly we would anticipate additional vaccine,” Rivkees said. “But this is something we are waiting on for further guidance.”