The positivity rate for new cases in the state jumped to 14.46% in Friday's department of health coronavirus report

The 10,976 new confirmed COVID-19 cases brought Florida's total to 1,698,570 since the outbreak began, according to figures released by the state's department of health. 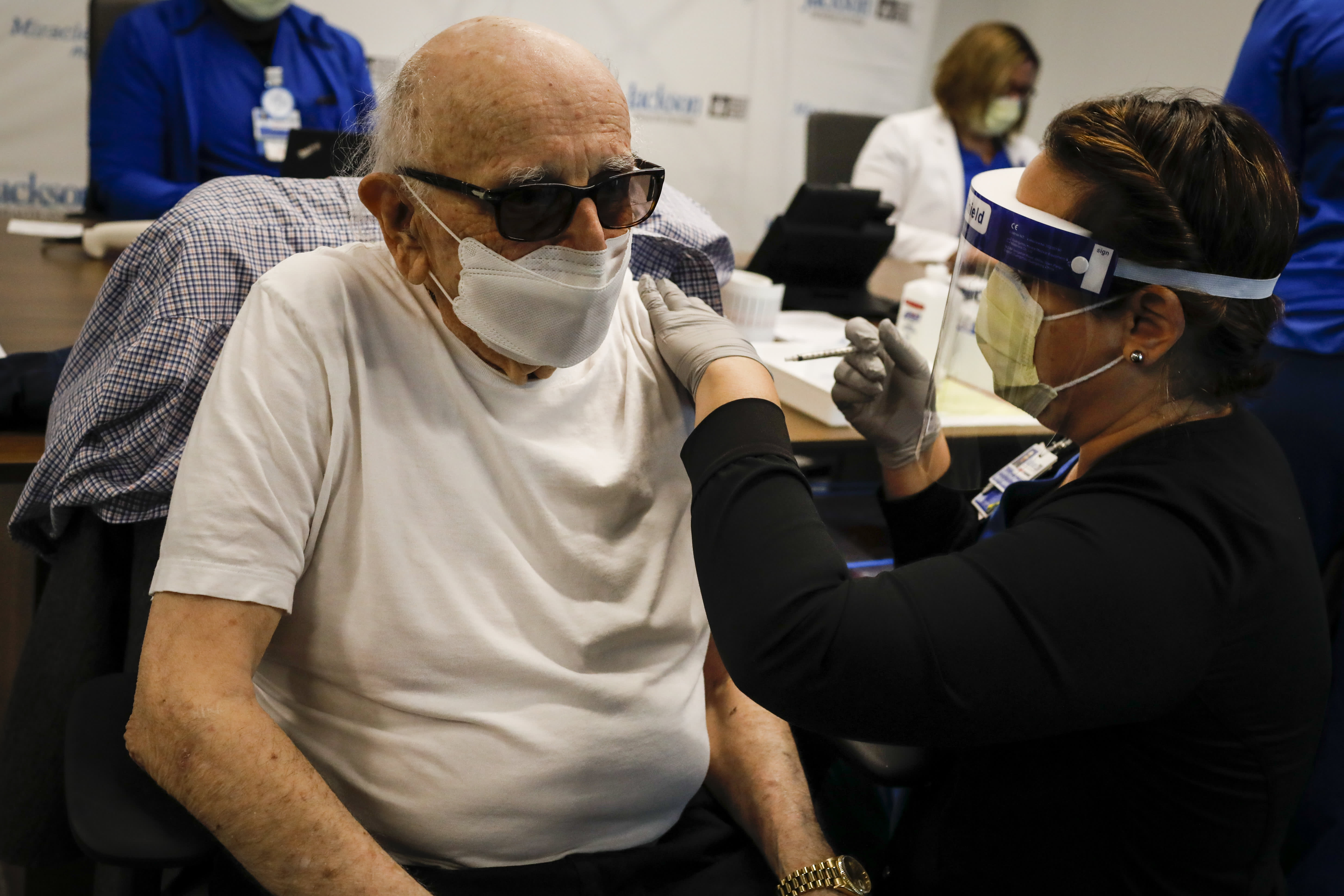 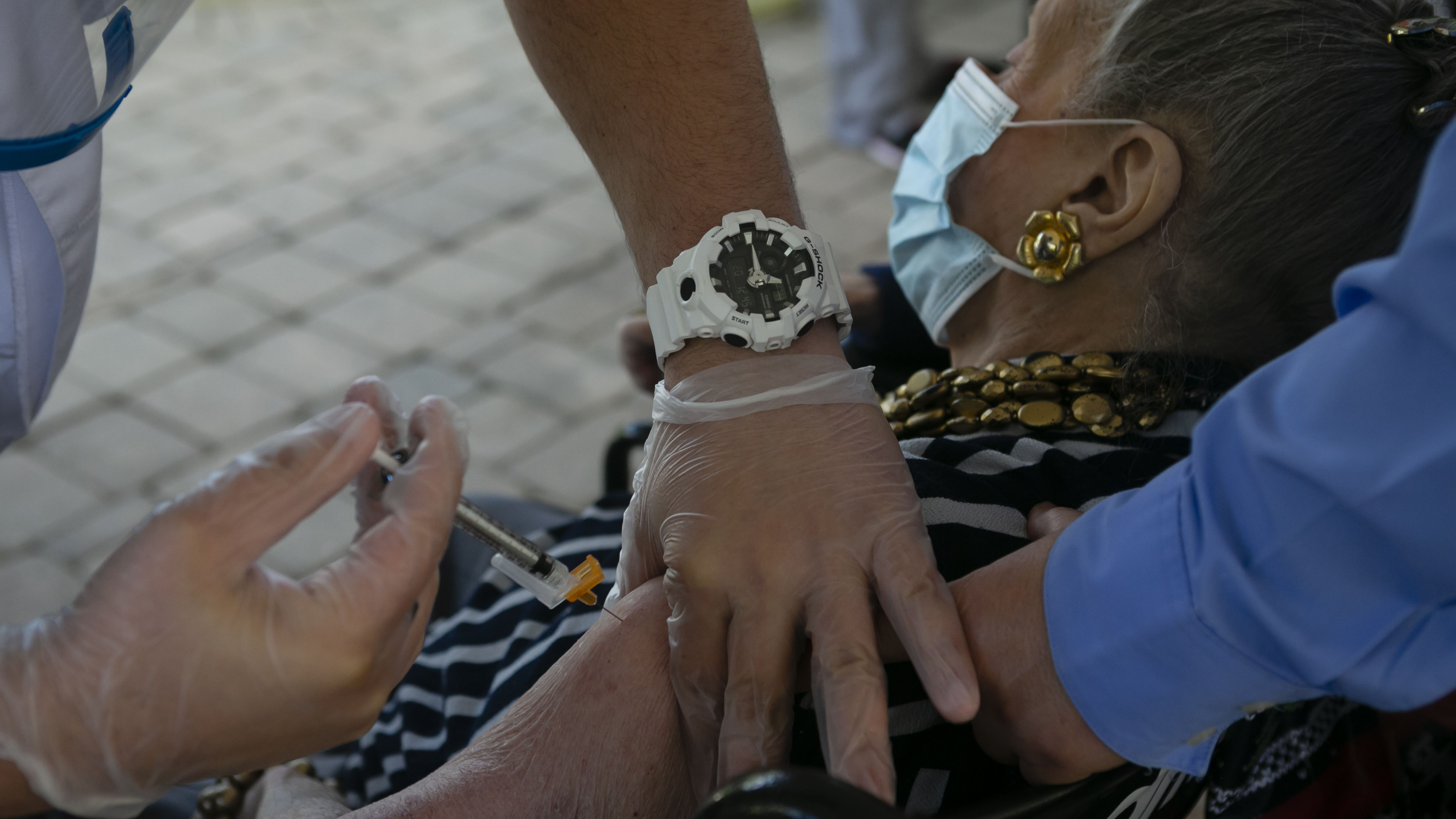 Another 219 virus-related deaths among Florida residents were reported Friday, bringing the total to 26,254. An additional 431 non-resident deaths have been confirmed in the state to-date, 10 more than were reported on Thursday. Most of the newly confirmed deaths occurred days or weeks earlier.

The positivity rate for new cases in the state jumped to 14.46% in Friday's department of health coronavirus report, a large increase from Thursday's 7.69% rate and the highest it's been since late December.

The positivity rate for all cases, including people who have already been tested, also had a large increase, to 18.24%, after it had dropped to 9.60% on Thursday.

In South Florida, Miami-Dade County reached 368,137 cases Friday, an increase of 2,010 since Thursday, along with 4,817 COVID-related deaths, a single-day increase of 20.

Florida's daily vaccine report showed about 1,332,000 people have received the first dose of the COVID-19 vaccination since the state started administering the vaccine in mid-December. Just over 273,000 have received the second booster shot.