Florida Adds 11,699 New Covid Cases, the Most Since Summer

Florida is adding more new coronavirus cases now than it has since the deadliest days of summer, when more than 200 Floridians were dying a day for three straight weeks into early August.

The 11,699 new confirmed COVID-19 cases brought Florida's total to 1,106,396 Friday, according to the daily report from the state's department of health.

But the latest surge in cases — nearly 9,600 a day on average for the last week — comes as testing is also increasing. A record 163,413 test results were received by the state Thursday. 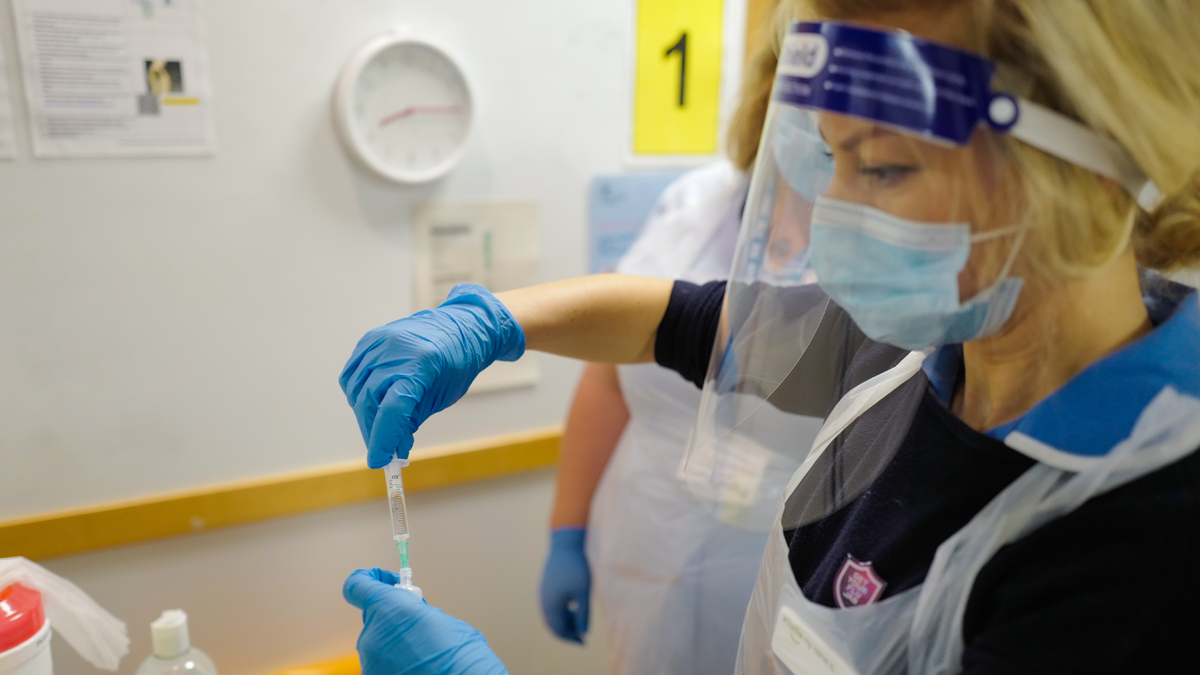 ‘A Herculean Effort': Miami-Dade and Broward Pulling Out All the Stops for Vaccine 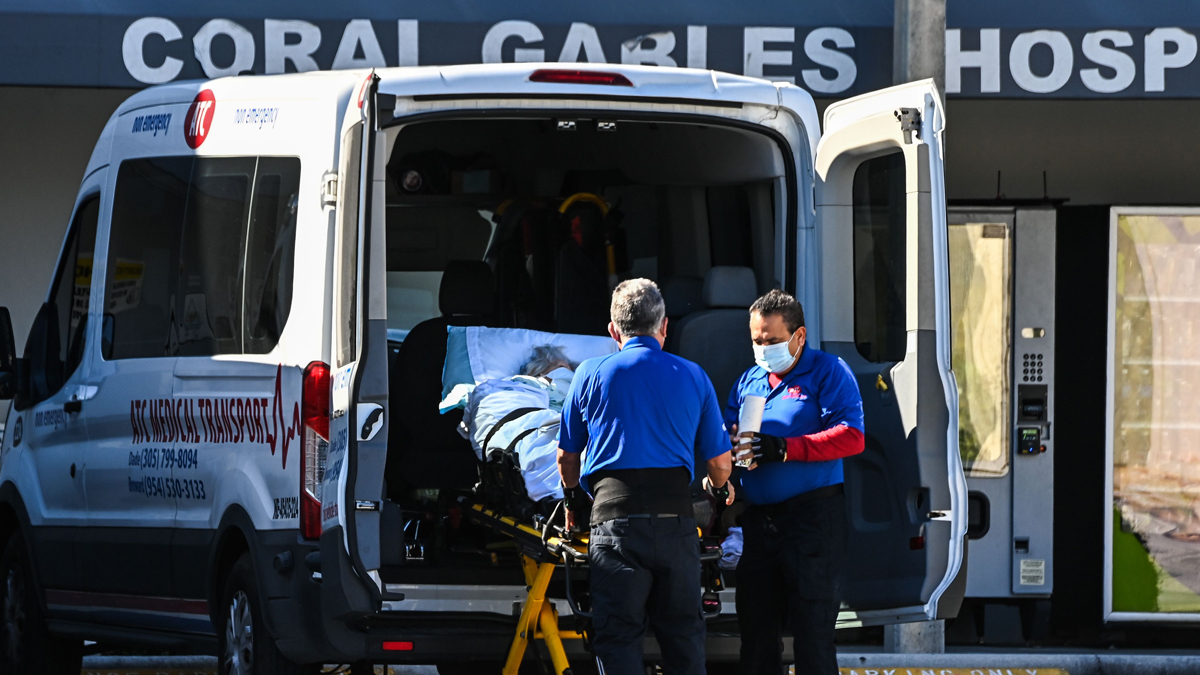 With 117 more virus-related deaths among Florida residents, the total rose to 19,714 Friday. 263 non-resident deaths have been confirmed in the state to-date, three more than were in Thursday's report. Most of the newly confirmed deaths occurred days or weeks earlier.

The state has confirmed 103 deaths of residents per day for the last week, the highest average in two months.

More importantly, the rate of tests coming back positive is hovering around 10% for all tests, compared to 15% back in July when the death numbers were setting daily records.

The surge in new cases comes two weeks after Thanksgiving, which medical experts predicted would lead to an increase if people did not avoid gatherings.

Friday, Gov. Ron DeSantis stood by his decision not to discourage family get-togethers and said he would not advise people to avoid family gatherings for the upcoming holidays as well.

In South Florida, Miami-Dade County had 253,403 cases Friday, an increase of 2,120 since Thursday, along with 3,959 COVID-related deaths, 16 more than were in Thursday's report.