Florida added over 12,000 new COVID-19 cases and over 100 resident deaths, according to the state's daily report Sunday.

The 12,313 new confirmed cases brought Florida's total to 1,477,010 since the outbreak began, according to figures released by the state's department of health. The state set its single-day case record on Thursday when 19,816 cases were reported, then nearly matched it with another 19,530 reported Friday. 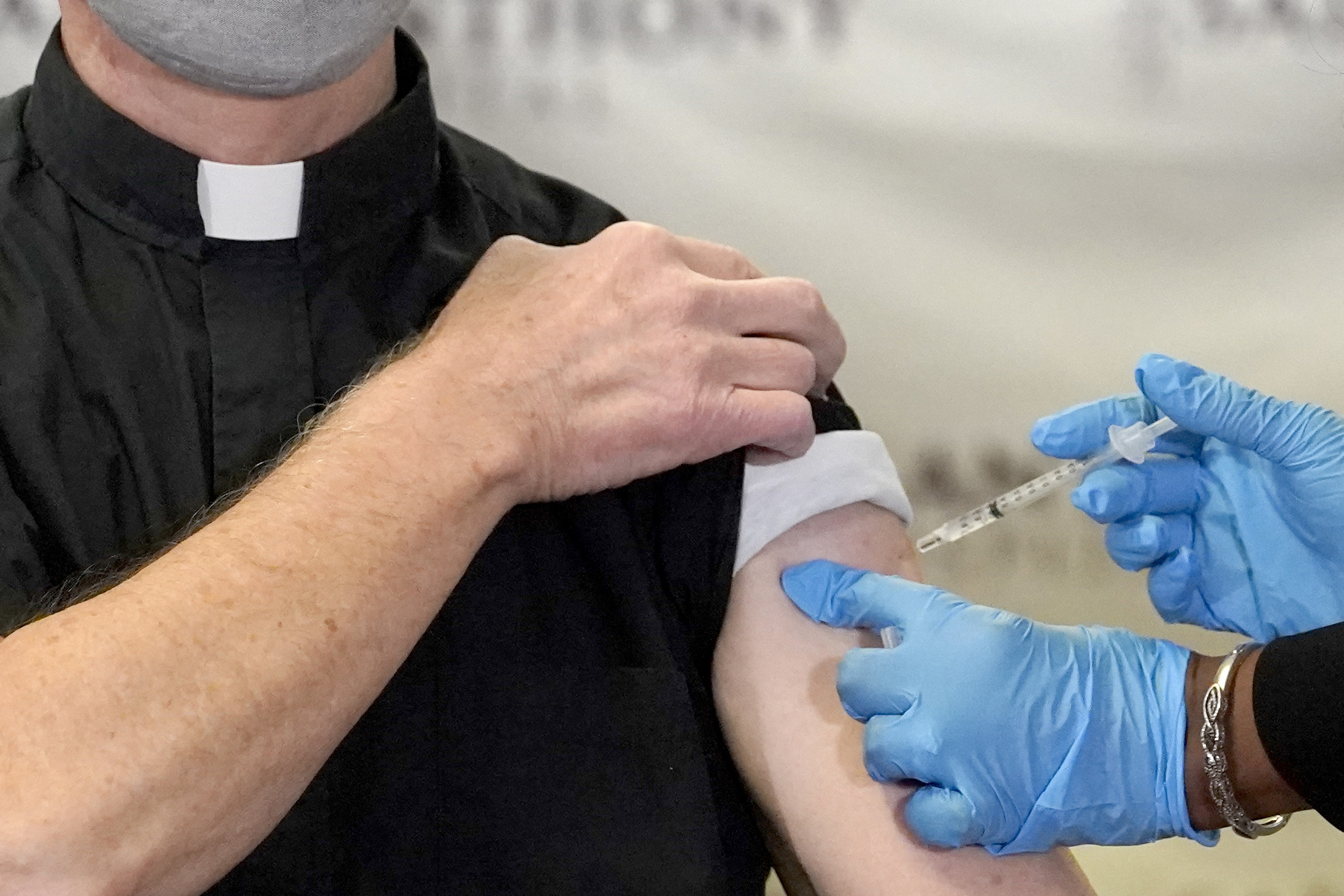 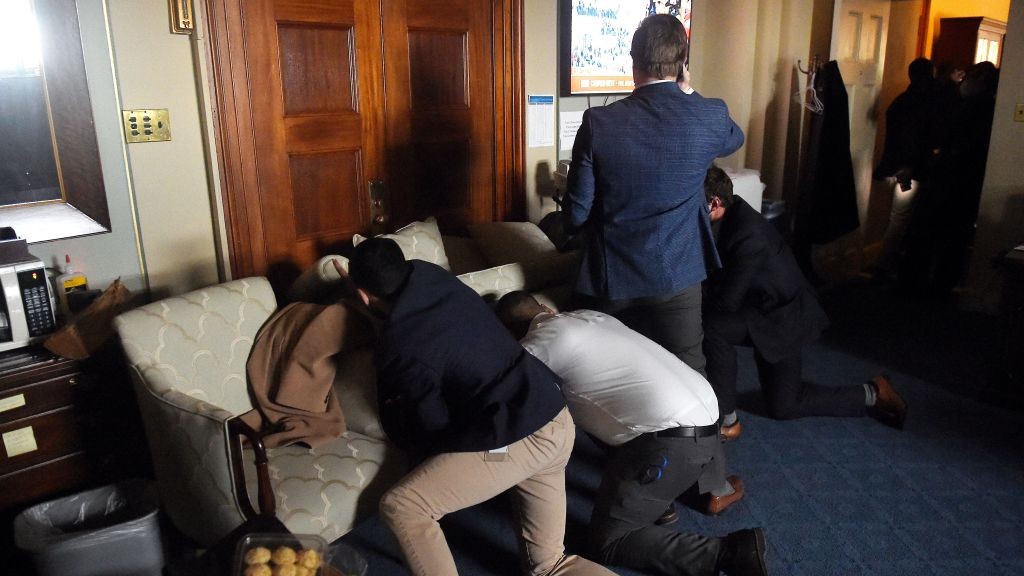 Another 108 virus-related deaths among Florida residents were reported Sunday bringing the total to 22,912. Another 349 non-resident deaths have been confirmed in the state to-date, three more than was reported on Saturday. Most of the newly confirmed deaths occurred days or weeks earlier.

The positivity rate for new cases in the state was 10.40% in Sunday's department of health report, down from Saturday's 10.79%.

The positivity rate for all cases, including people who have already been tested, was 13.18%, up from Saturday's reported percentage of 12.6.

Florida's daily vaccine report nearly 520,000 people have received the first dose of the COVID-19 vaccination since the state started administering the vaccine in mid-December. About 38,400 have received the second booster shot.