Florida added 13,000 new COVID-19 cases Friday, the second day in a row it reached that figure, as virus-related deaths in the state increased by nearly 100.

The 13,000 new confirmed COVID-19 cases brought Florida's total to 1,181,483, according to the daily report from the state's department of health. The state reported 13,148 new cases on Thursday. 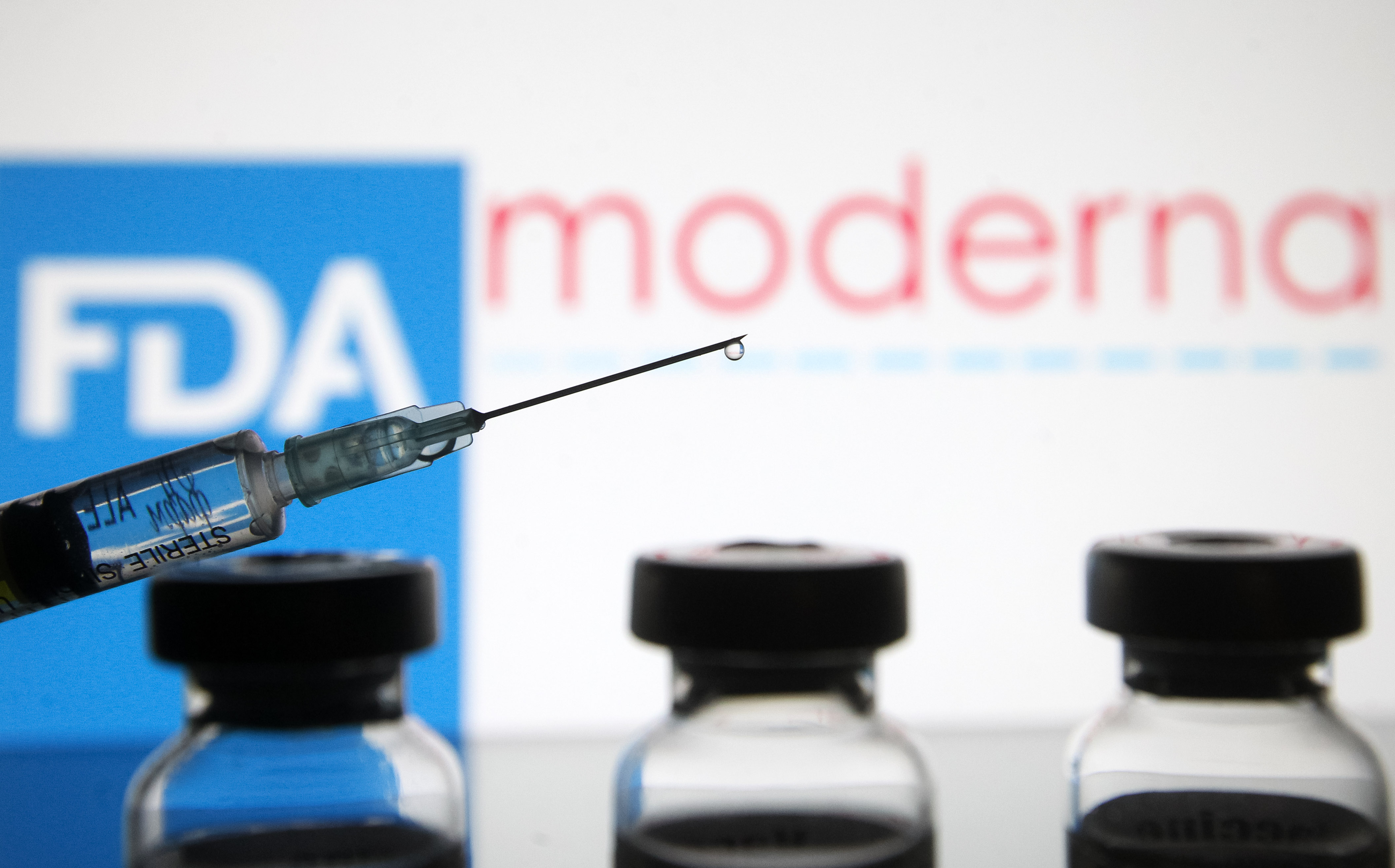 US Clears Moderna Vaccine for COVID-19, 2nd Shot in Arsenal 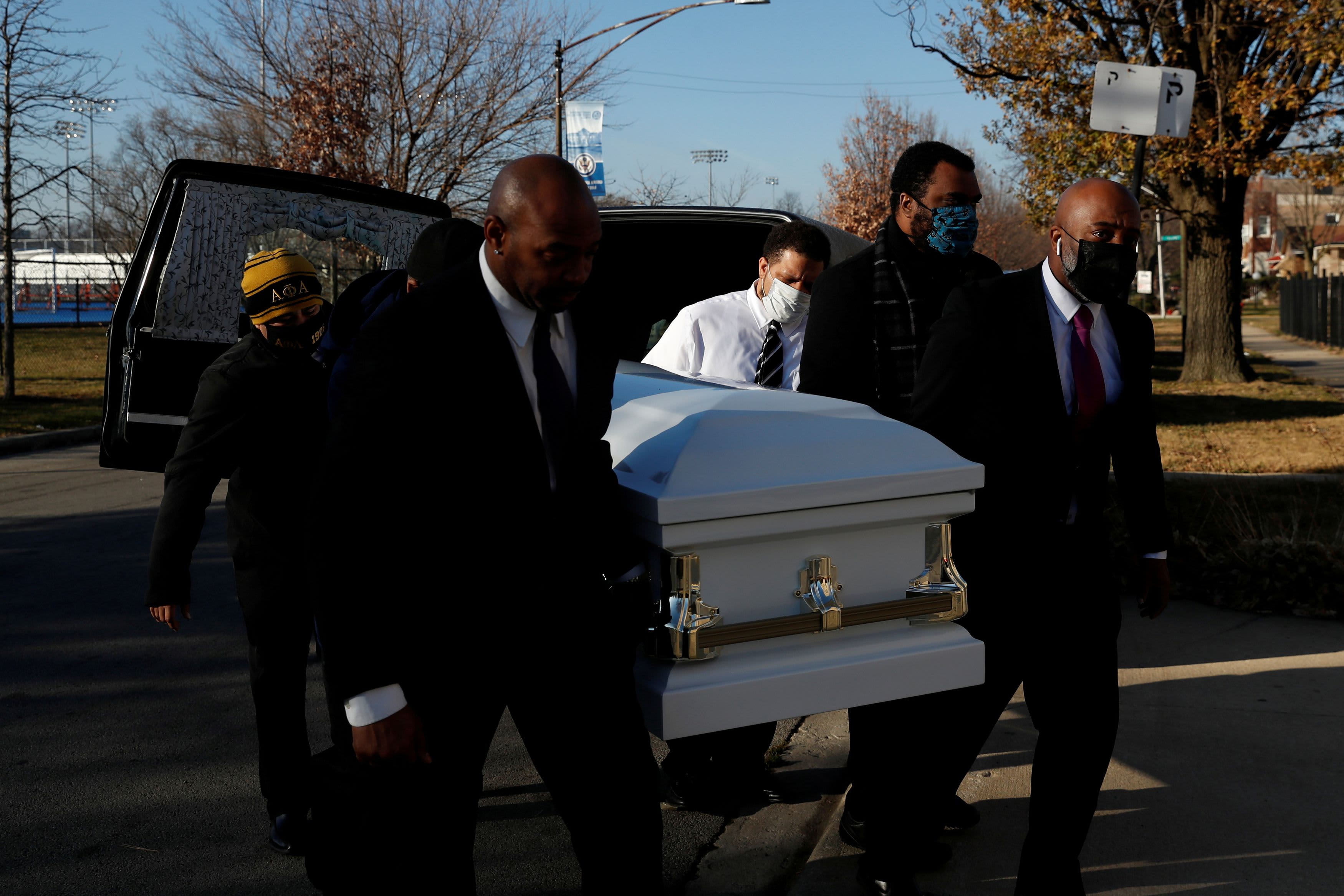 December Is Shaping Up to Be the Covid Pandemic's Deadliest Month Yet in the U.S.

With 96 more virus-related deaths among Florida residents, the total rose to 20,401 Friday. Another 289 non-resident deaths have been confirmed in the state to-date. Most of the newly confirmed deaths occurred days or weeks earlier.

The positivity rate for new cases in the state was 8.75% in Friday's report, nearly the same as Thursday's rate of 8.70%.

The positivity rate for all cases, including people who have already been tested, was 10.62%, slightly above Thursday's rate of 10.38%.

In South Florida, Miami-Dade County had 269,716 cases Friday, an increase of 2,461 since Thursday, along with 4,034 COVID-related deaths, 12 more than were in Thursday's report.