The positivity rate for new cases in the state was 4.55% in Friday's department of health coronavirus report

Florida's confirmed COVID-19 cases increased by over 2,300 Friday, as the state's virus-related death toll rose by more than 90.

The 2,371 new confirmed COVID-19 cases brought Florida's total to 2,304,860 since the outbreak began, according to figures released by the state's department of health. 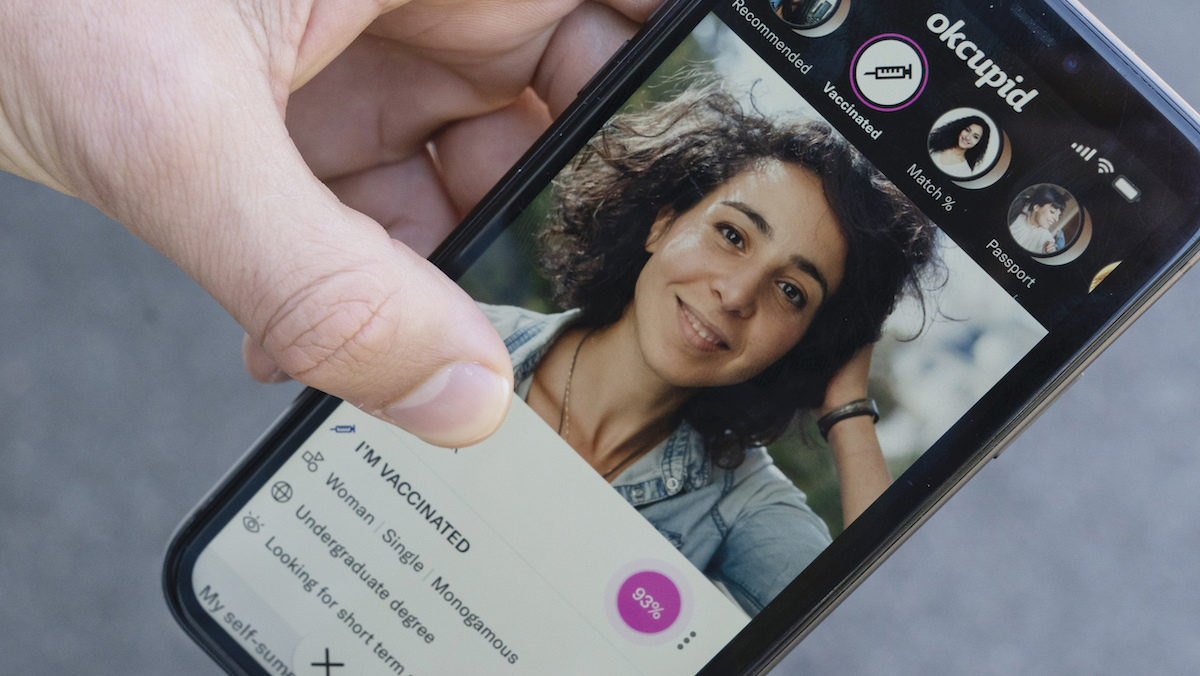 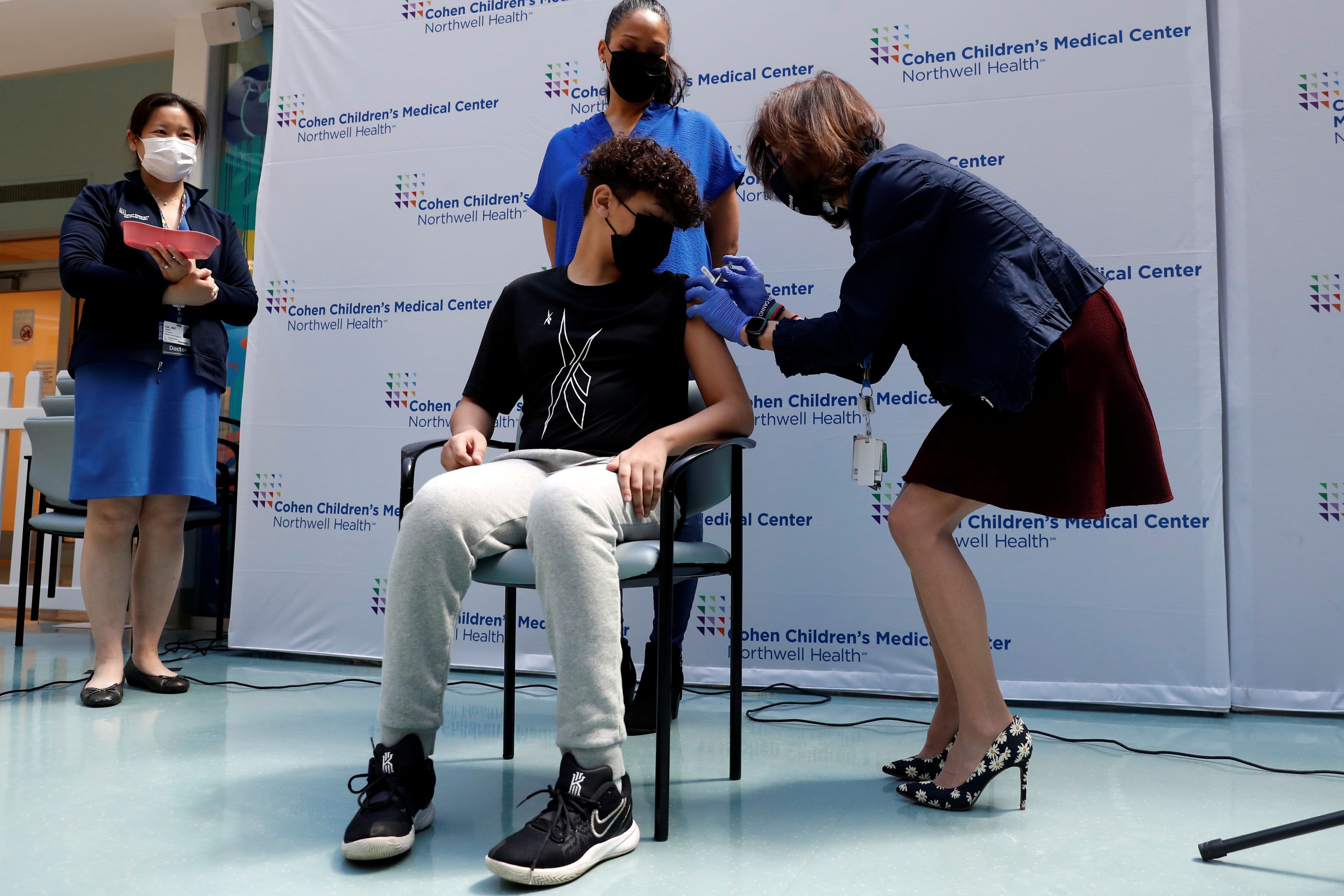 U.S. Is Recording Fewer Than 30,000 Daily New Covid Cases for the First Time in Nearly a Year

Another 94 new virus-related deaths among Florida residents were reported Friday, bringing the state's total to 36,441. An additional 731 non-resident deaths have been confirmed in the state to-date, two more than Thursday's total. Most of the newly confirmed deaths occurred days or weeks earlier.

The positivity rate for new cases in the state was 4.55% in Friday's department of health coronavirus report, after it dropped below 4% Thursday, the first time that's happened in several months.

The positivity rate for all cases, including people who have already been tested, was 5.51% Friday, above Thursday's rate of 4.86%.

In South Florida, Miami-Dade County reached 497,371 cases on Friday, an increase of 410 since Thursday, along with a total of 6,363 COVID-related deaths, 19 more than the total reported Thursday.

In Broward County, there were 243,045 total COVID-19 cases reported, a daily increase of 157, along with 3,045 virus-related deaths, two more than the total reported on Thursday.