Only two deaths were reported Sunday in South Florida, both of which were in Miami-Dade.

The 2,482 new confirmed COVID-19 cases brought Florida's total to 2,292,004 since the outbreak began, according to figures released by the state's department of health. 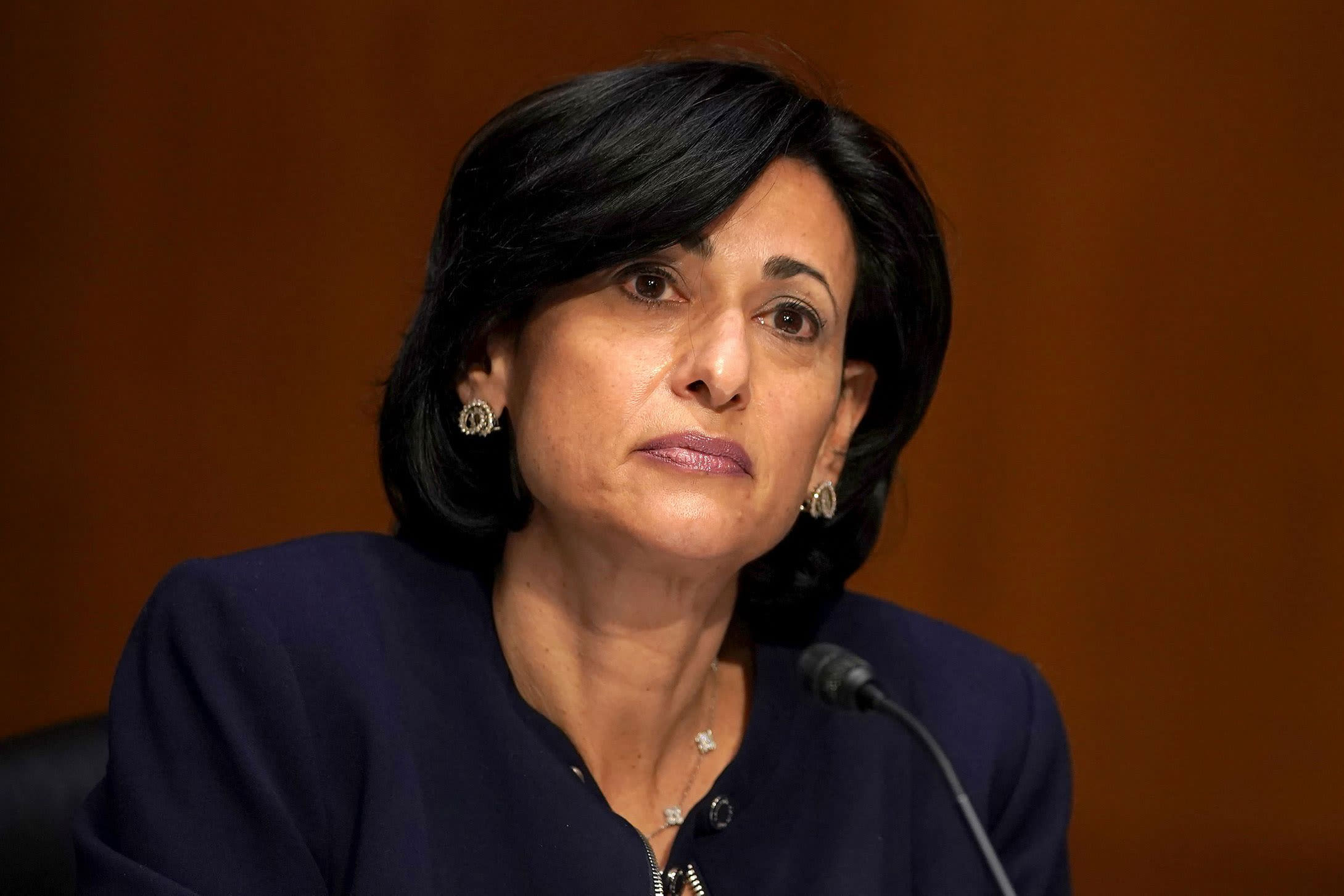 CDC Director Defends Telling Fully Vaccinated They Can Go Without Masks Amid Confusion in States, Cities

Another 19 new virus-related deaths among Florida residents were reported Sunday, bringing the state's total to 36,075. Only two deaths were reported in South Florida, both of which were in Miami-Dade.

An additional 723 non-resident deaths have been confirmed in the state to-date. Most of the newly confirmed deaths occurred days or weeks earlier.

The positivity rate for new cases in the state was 4.36% in Sunday's department of health coronavirus report, the seventh day in a row where the rate fell below 5%.

The positivity rate for all cases, including people who have already been tested, was 5.86%.

In South Florida, Miami-Dade County reached 494,903 cases on Sunday, an increase of 529 since Saturday, along with a total of 6,304 COVID-related deaths, just two more than were reported Saturday.