Positivity rates for all cases drops below 10%, new cases below 7%

Florida added more than 4,500 new coronavirus cases Thursday, as positivity rates in the state continued to drop to their lowest levels in two months.

With 4,555 new COVID-19 cases reported Thursday, Florida's total reached 588,602, according to the latest report from the state Department of Health. 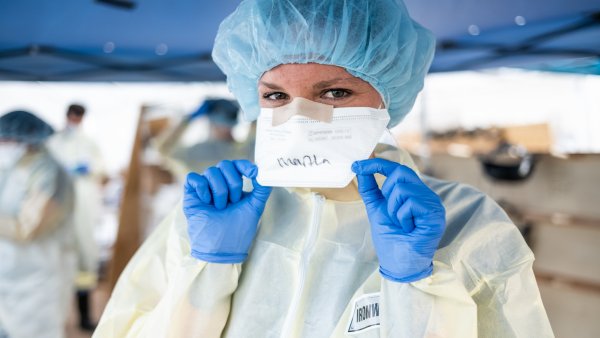 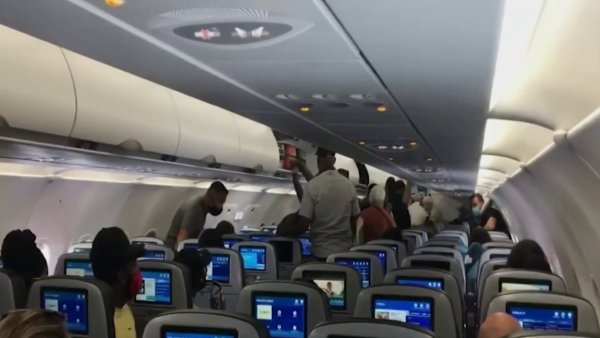 Deaths confirmed by the state increased by 117, as 10,049 Floridians have died from COVID-related causes to-date. Another 137 non-residents have died in the state, two more than were reported Wednesday.

The share of all tests coming back positive in the results released Thursday was 9.98% the first time it has fallen below 10% since June. When retesting of those already positive is excluded, the new case rate was 6.78%, also the lowest dating back to June and continuing a decline that began in late July.

In South Florida, Miami-Dade continued to show progress, with 9.7% of new tests coming back positive. Broward’s rate ticked up for one day, to 7.3%, but continues to trend downward when examined over several days.

In Broward County, there were 68,068 COVID-19 cases reported, a daily increase of about 500, along with 1,051 virus-related deaths, two more than Wednesday.