Florida's 7-day moving average for daily cases has risen to its highest level ever in recent days, at over 55,000

Florida added more than 67,000 new COVID-19 cases Thursday, the second-highest daily total ever in the state as the 7-day average continued to reach record levels.

The 67,369 new cases increased the state's total to more than 4.48 million since the pandemic began, according to figures released by the U.S. Centers for Disease Control and Prevention. 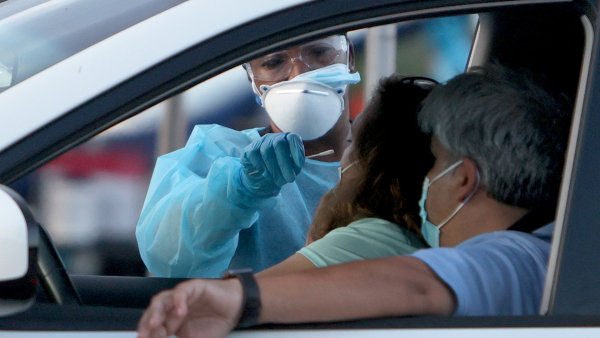 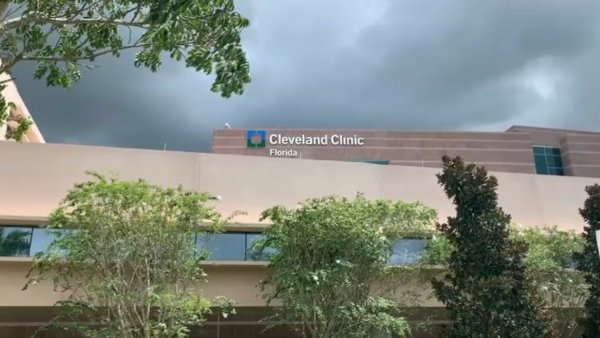 Florida's 7-day moving average for daily cases has risen to its highest level ever in recent days, at over 55,000. That average had been below 1,300 as recently as last month.

Last week, Florida broke several records for the number of cases reported in a single day, reaching a high of 75,902 new cases just before New Year's.

The latest report from the Florida Department of Health released Friday showed Florida's positivity rate rose to 26.5%, after it had dropped to just 2.1% in mid-November.

Hospitalizations in the state continued to rise Thursday, with 8,406 inpatient beds in use for COVID-19, accounting for about 14.45% of the state's total based on 260 hospitals reporting, according to the U.S. Department of Health and Human Services. That number was 7,647 on Wednesday.

Another 935 intensive care unit beds were in use for COVID-19 Thursday, about 14.95% of the state's total based on 266 hospitals reporting, according to HHS.

Florida's coronavirus-related death toll reached 62,622 on Thursday, 80 more than the total reported Wednesday. Deaths can take days or weeks to report while they're confirmed.