Florida saw its smallest increase in new coronavirus infections in nearly a month Sunday, with 7,104 new cases bringing the state's total tally to 487,132, according to figures released by the Florida Department of Health.

Newly confirmed virus-related deaths increased by only 62 for residents, the smallest increase in three weeks. The confirmation of deaths typically declines in the state’s Sunday and Monday reports — as they did last weekend, before surging to set five daily records over the rest of last week.

New hospitalizations of residents also plunged, increasing by 178 patients, the smallest increase in four weeks. That number also tends to decline over weekends.

Of the 62 new deaths, half occurred more than one week ago. The state's death toll for residents now stands at 7,084, with an additional 122 non-Florida residents having died in the state due to COVID-related causes. 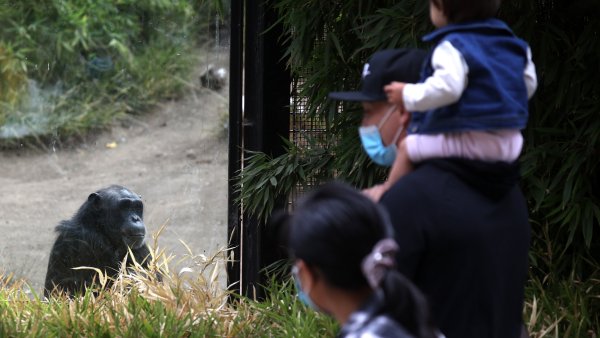 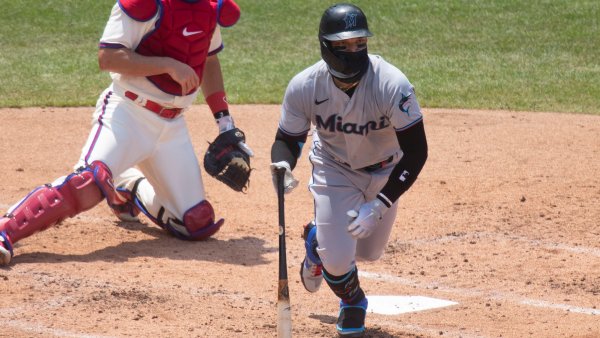 No New Positives for Marlins, Phils; 2B Isan Diaz Opts Out

The decline in new cases brings the seven-day average down to about 9,000 a day, compared to the peak of nearly 12,000 a day for the week ending July 17.

And Sunday’s relatively low number is not solely based on fewer test results being returned on Saturday.

The median age of people who tested positive in Sunday's results was 42, about the average age of cases for the past two weeks.

Early bands of heavy rain from Isaias lashed Florida's east coast before dawn Sunday as authorities warily eyed the approaching storm, which threatened to snarl efforts to quell surging cases of the coronavirus across the region.

“Don't be fooled by the downgrade,” Florida Gov. Ron DeSantis warned during a news conference on Saturday after the storm — pronounced ees-ah-EE-ahs — spent hours roughing up the Bahamas.

Florida authorities closed beaches, parks and virus testing sites, lashing signs to palm trees so they wouldn't blow away. The governor said the state is anticipating power outages and asked residents to have a week’s supply of water, food and medicine on hand. Officials wrestled with how to prepare shelters where people can seek refuge from the storm if necessary, while safely social distancing to prevent the spread of the virus.

In Palm Beach County, about 150 people were in shelters, said emergency management spokeswoman Lisa De La Rionda. The county has a voluntary evacuation order for those living in mobile or manufactured homes, or those who feel their home can't withstand winds.

“We don't anticipate many more evacuations,” she said, adding that the evacuees are physically distant from each other and are wearing masks, due to the coronavirus pandemic.

Isaias is piling another burden on communities already hard-hit by other storms and sickness.

NBC 6's Derrick Lewis and Nathalia Orthiz report live along South Florida's east coast, where the impacts of Isaias are being felt.

Coronavirus cases have surged in Florida in recent weeks, and the added menace of a storm ratcheted up the anxiety. State-run virus testing sites are closing in areas where the storm might hit because the sites are outdoor tents, which could topple in high winds.

Natalie Betancur, stocking up at a grocery in Palm Beach Gardens, said that the storm itself doesn't cause her a great amount of concern.

“The hurricane is not that serious, but I feel that the public is really panicking because it’s a hurricane and we’re in the middle of a pandemic," she said.