The positivity rate for new cases in the state was 6.51% in Friday's department of health coronavirus report, slightly below Thursday's reported 6.72% rate

Florida's confirmed COVID-19 cases increased by more than 7,100 Friday, as the state's virus-related death toll rose by over 60.

The 7,121 new confirmed COVID-19 cases brought Florida's total to 2,111,807 since the outbreak began, according to figures released by the state's department of health. 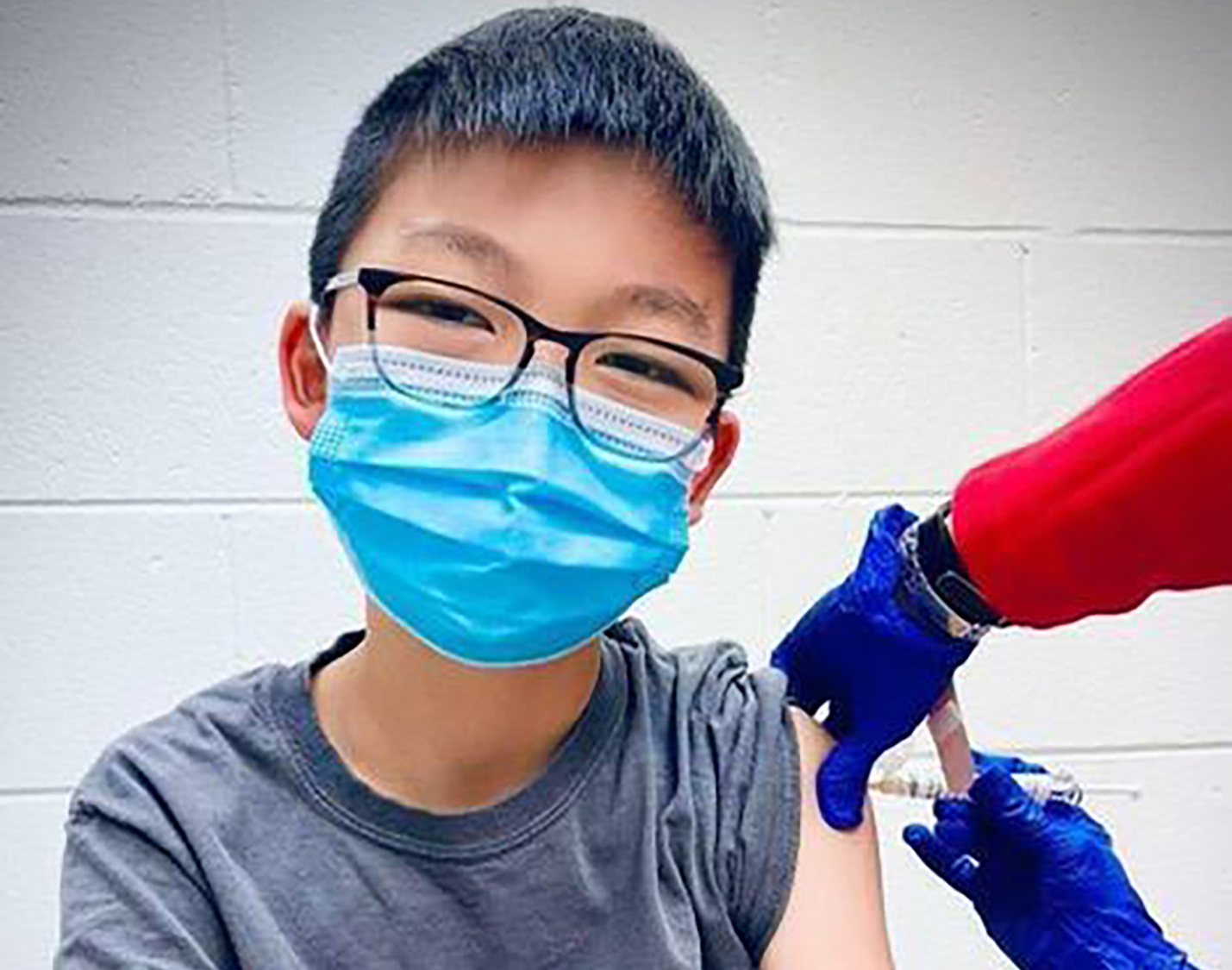 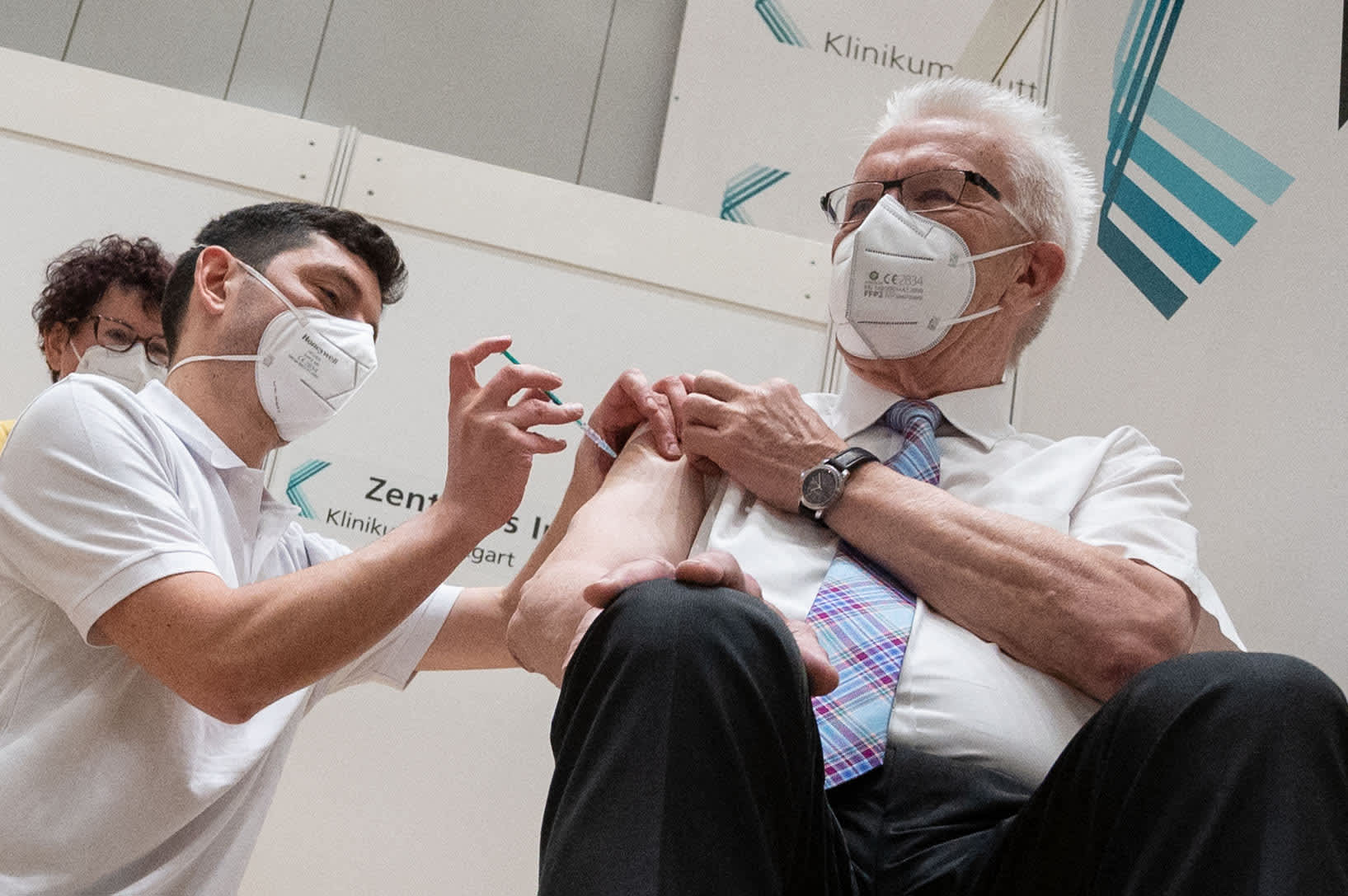 Can You Mix and Match Covid Vaccines? Here's What We Know So Far

Another 62 virus-related deaths among Florida residents were reported Friday, bringing the state's total to 33,968. An additional 658 non-resident deaths have been confirmed in the state to-date. Most of the newly confirmed deaths occurred days or weeks earlier.

The positivity rate for new cases in the state was 6.51% in Friday's department of health coronavirus report, slightly below Thursday's reported 6.72% rate.

The positivity rate for all cases, including people who have already been tested, was 7.86%, also below Thursday's 8.21% rate.

In South Florida, Miami-Dade County reached 457,918 cases on Friday, an increase of 1,601 since Thursday, along with a total of 5,954 COVID-related deaths, a single day increase of 14.

In Broward County, there were 221,623 total COVID-19 cases reported, a daily increase of 884, along with 2,717 virus-related deaths, four more than Thursday's total.