Positivty rates in Florida continue to increase, as deaths pass 8,700

Florida reported more than 8,000 new COVID-19 cases and over 200 new coronavirus-related deaths Wednesday, as positivity rates in the state continued to climb.

With 8,109 new cases reported, Florida's total rose to 550,901, according to the report released Wednesday by the state's Department of Health. 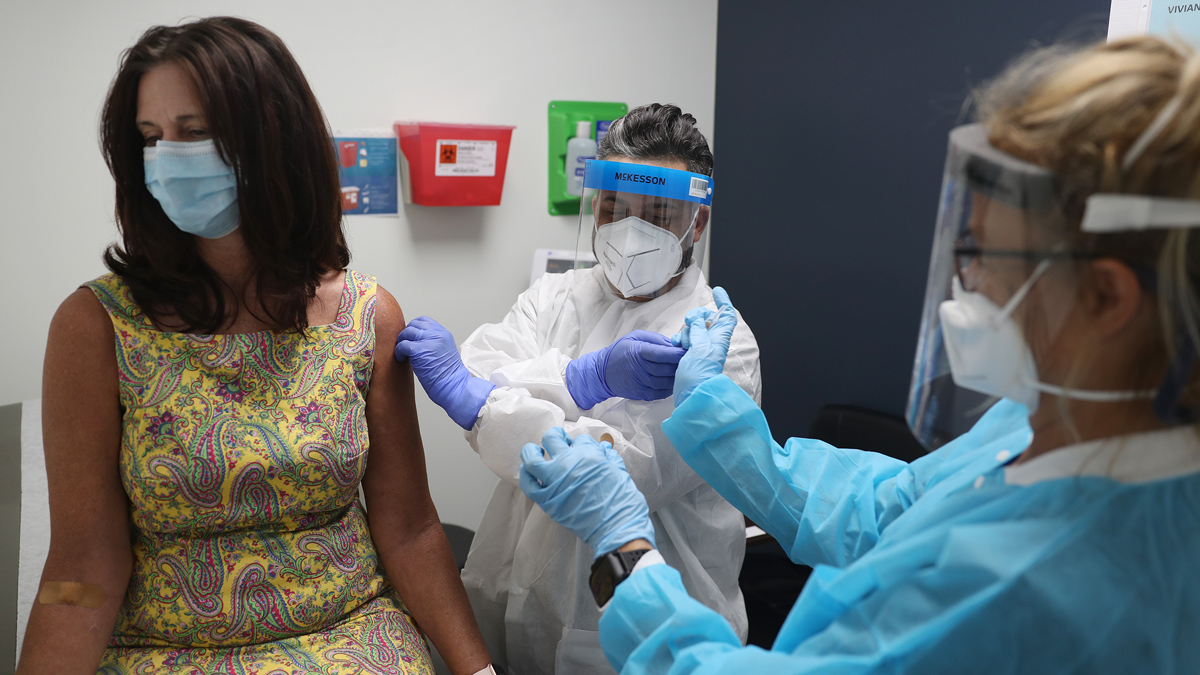 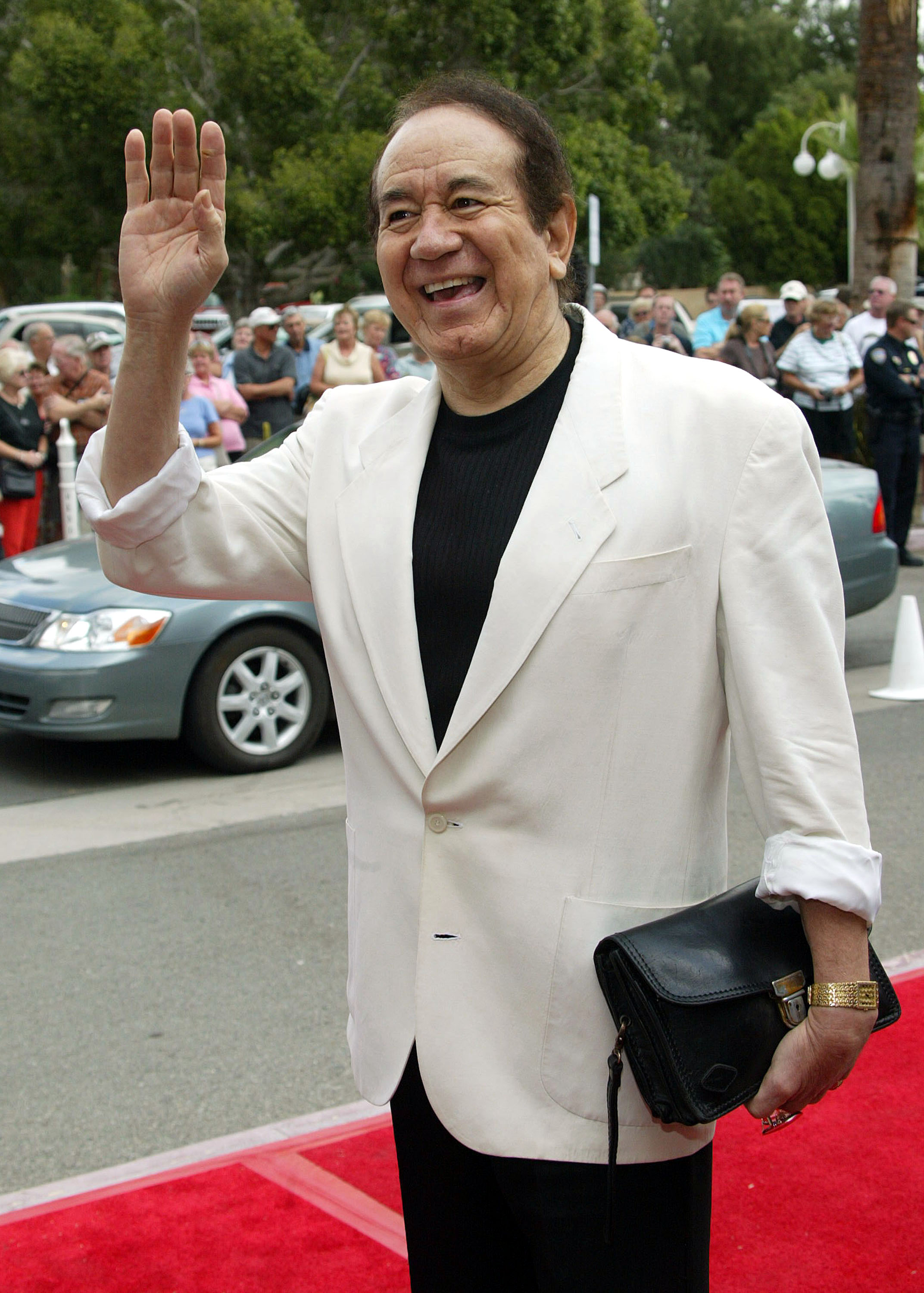 With 212 more coronavirus-related deaths among Florida residents reported, the state's total rose to 8,765. Wednesday's total was below Tuesday's single-day record of 276.

The newly identified deaths, which are reported when they are confirmed, continue to add to last month’s death toll, the largest the state has suffered by far.

More than 150 Floridians died on average each day from July 13 through July 26, a number that could increase as some deaths are confirmed weeks after the occurred.

Meanwhile, a shift in positivity rates is emerging in Florida’s fight against the coronavirus, and if it continues, is not an encouraging sign.

The prevalence of coronavirus among all those being tested increased dramatically among results received by the state to 16.50%, the highest overall positivity rate in three weeks and the third straight day of increases.

The new case rate — calculated after retests of those previously positive are removed — also posted its largest number in two weeks, at 11.89%.

Wednesday's report included results of more than 81,000 tests. More than 4,093 have been tested in Florida to-date.

Trends in hospitalizations present a mixed bag. The state Department of Health, which tracks the number of hospital patients with the virus, reported 593 more such hospitalizations in Wednesday’s report. That is the third-largest increase on record for that statistic, which set a new record, 621, one day last week.

But the Agency for Healthcare Administration, which tracks patents admitted with a primary diagnosis of COVID-19, continues to show a decline in the number of those patients: 6,559 Wednesday morning, compared to 9,023 just over two weeks ago.

The Florida Department of Health said Miami-Dade's numbers were so high because they received a backlog of testing data from Niznik Lab Corp. in Miami, dating back to June 23rd. The lab reported over 4,000 cases occurring over the past seven weeks, but which had not been reported to DOH until Wednesday, officials said.

"This backlog severely skews today’s daily report for Miami-Dade & is not reflective of current trends. Once DOH was informed of this testing data backlog, we immediately reached out to Niznik Lab & we are investigating the matter, along with Miami-Dade leadership," the Department of Health tweeted.

The lab issued a statement later Wednesday about the issue.

"Niznik Lab Corp. (“NLC”) appreciates the opportunity to work with the State of Florida on COVID-19 lab testing. NLC has consistently provided results to patients within 24-36 hours," the statement read. "There has been data integration issues that both parties have worked on and have been resolved which led to the reporting of all positive tests from June 23 to August 5 at one time. NLC is committed to cooperating with DOH on matters relating to COVID-19 testing."

Miami-Dade also had 1,939 coronavirus-related deaths, 30 more than were reported Tuesday, while Broward's total of 859 was three more than Tuesday.