Florida saw another large spike in coronavirus cases Friday with nearly 9,500 new cases being added, pushing the state's total to close to 180,000.

With 9,488 new COVID-19 cases, the state's total rose to 178,594, according to figures released by the Florida Department of Health. The state has seen a large increase in cases in the past week, with more than 55,300 confirmed in that span of time, about 31% of the total count.

Florida had broken a record with more than 10,000 new confirmed coronavirus cases for the first time Thursday, a milestone that was six times higher than where the daily record stood less than a month ago.

Florida also reported 67 deaths Friday for the third time in a week, bringing the death toll to 3,785. The seven-day average for daily fatalities is now back over 40, a 30% increase from two weeks ago.

The state’s death rate peaked at 60 per day in early May, but had declined to 30 by June 1 before it began creeping up two weeks ago as case numbers began spiking. 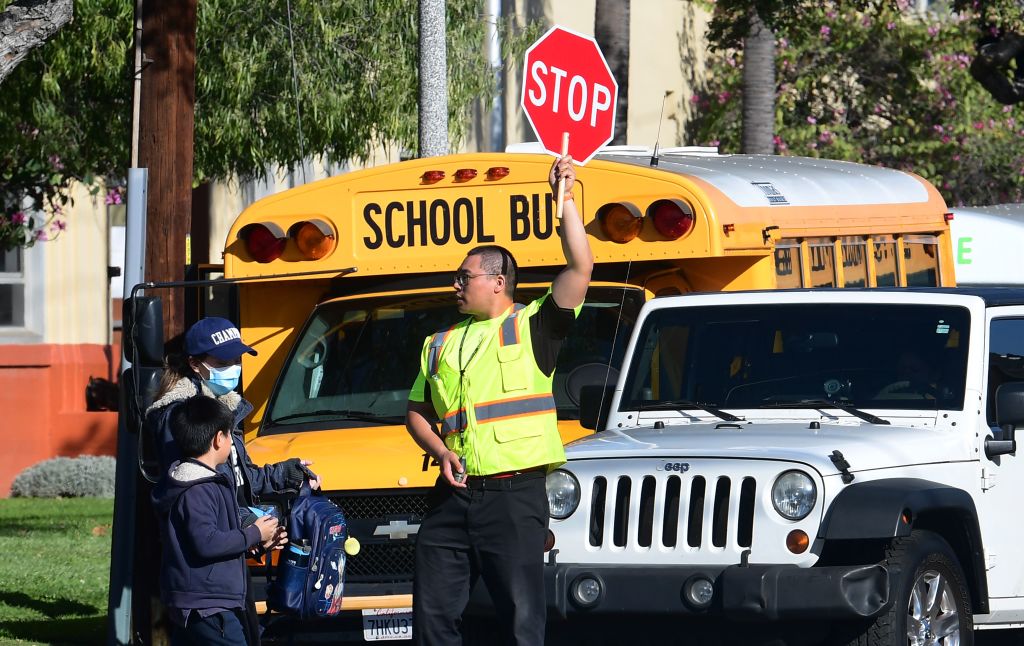 If Schools Don't Reopen, Will Parents Have to Choose Between Jobs and Kids? 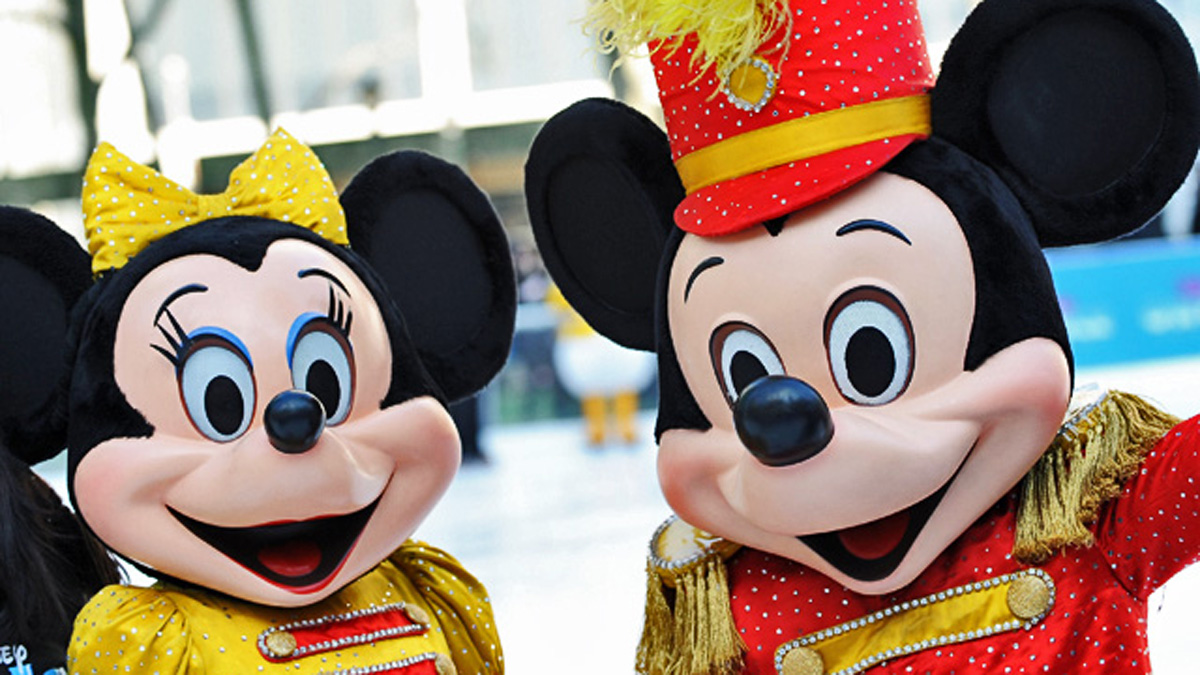 The state's infection rate, or the percentage of tests coming back positive, reached 15.8% Friday.

Additionally, the reopening of various entertainment venues in Miami-Dade is being rolled back, and people dining out at restaurants must now wear masks throughout the meal, removing them only to eat and drink.

Gimenez cited an uptick in coronavirus patients at hospitals as one of the major concerns behind the decision to implement new rules.

"At this time, we have plenty of beds, but some hospitals are experiencing staffing shortages," he said. "Hospitals are also experiencing an uptick in patients, and our medical professionals are seeing a rise in 18-to 34-year-olds who are getting extremely sick."

He said the curfew is meant to stop people from "venturing out and hanging out with friends in groups, which has shown to be spreading the virus rapidly."

"I agree with my medical advisers that young people and their parents are not taking seriously the New Normal rules," Gimenez said.

Experts and state officials have noted that the cases are coming from a younger demographic of patients than when the outbreak first began. On Thursday, an 11-year-old boy from Miami-Dade who died of COVID-related complications was confirmed to be Florida's youngest known fatality linked to the virus.

"The death of an 11-year-old boy, reported today by the Florida Department of Health in Miami-Dade County, should send a signal to all of our community that this virus can attack anyone without mercy," Gimenez added in his press release.

The mayor warned that Miami-Dade police would be inspecting businesses throughout July 4th weekend, and those found violating any public health regulations are subject to criminal fines up to $500 and up to 180 days in jail.