More than 70 more virus-related deaths confirmed in the state

The 5,592 new COVID-19 cases brought Florida's total to 800,216, according to the daily report from the state's department of health. The one-day increase was the largest since August 15 and reflects both more testing and more positivity among those who received test results Thursday. 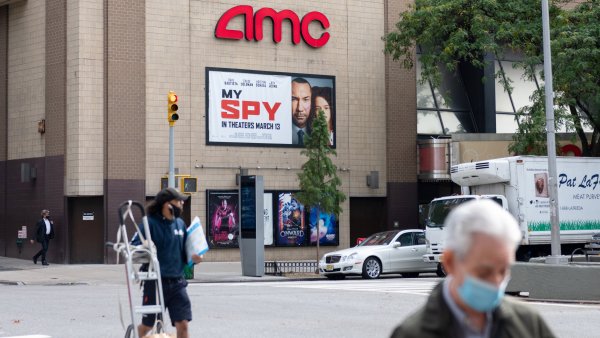 Curious About Going to a Movie Theater? 7 Things to Know 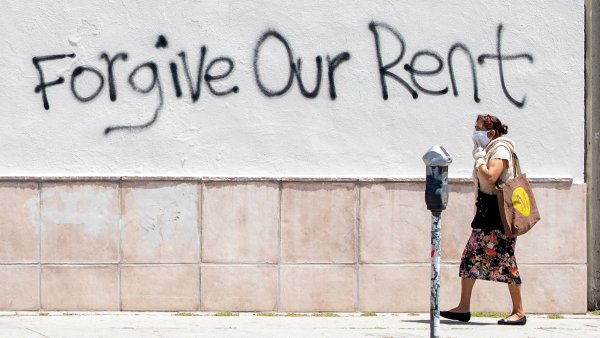 With 72 more virus-related deaths among Florida residents, the total rose to 16,720 Friday. Another 207 non-resident deaths have been confirmed in the state to-date. Most of the newly confirmed deaths occurred days or weeks earlier.

The positivity rate for new cases in the state was 5.89% in Friday's report, more than a point over Thursday's reported rate of 4.87%. The rate put the seven-day average back over 5% for the first time in a week.

The positivity rate for all cases in Friday's report was up to 7.22%, after two straight days below 7%.

Miami-Dade positivity has surpassed 5% for five straight days for the first time since before Labor Day, but its seven-day rate is only 4.5%, due to an usually large number of negative tests reported one week ago.

In Broward County, there were 86,091 COVID-19 cases reported, a daily increase of about 640, along with 1,522 virus-related deaths, the same figure in Tuesday's report.

Broward County continues to see an increase in positivity, with its seven-day rate surpassing 5% for the first time in two months.