The 8,555 new COVID-19 cases brought Florida's total to 953,300, according to the daily report from the state's department of health

The 8,555 new COVID-19 cases brought Florida's total to 953,300, according to the daily report from the state's department of health. 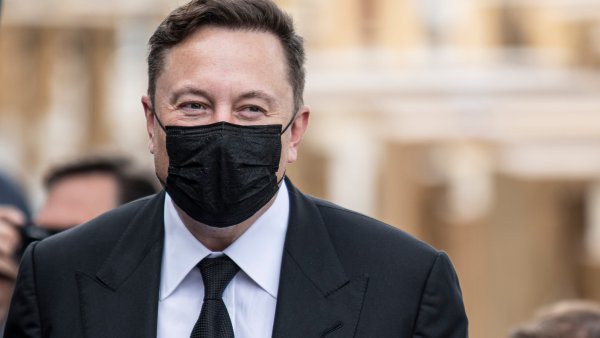 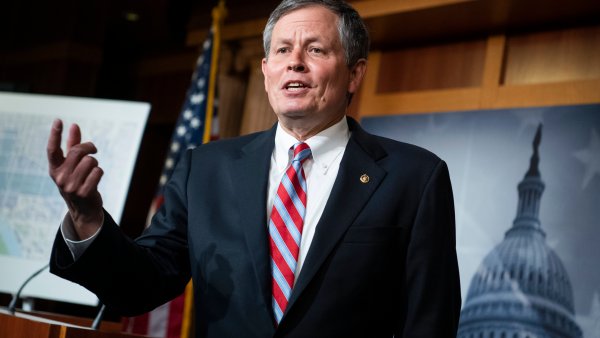 GOP Senator in Pfizer Trial Urges Trust in Covid Vaccines: ‘This Is How We Bring an End to This Pandemic'

The number of new COVID cases reported each day in Florida has increased by about 50% over the last 12 days, but that is largely due to more testing — as the share of tests producing new positive results has fallen slightly, to less than 7.5% for the week ending Monday.

Hospitals are seeing an increase in patients with the virus, averaging more than 200 new patients a day for the last 10 days. That is a trend not seen since before Labor Day, but still far below the peaks in August when more than 600 new patients were being reported on some days.

With 72 more virus-related deaths among Florida residents, the total rose to 18,157 Tuesday. Another 226 non-resident deaths have been confirmed in the state to-date, one more than in Monday's report.

Deaths may have occurred days or weeks earlier, due to the time it takes to confirm they are coronavirus-related.

Newly confirmed COVID-related deaths of residents are also showing a slight increase, averaging 73 a day over the last week, the highest in a month. Because of delays in confirming the deaths, most of them are recorded a week or longer after they occurred.

The positivity rate for new cases in the state was 7.47% in Tuesday's report, a slight increase from Monday's 7.02%.

The positivity rate for all cases, including people who have already been tested, was 9.20% in Tuesday's report, snapping a fifth stretch where it stayed below 9%.