More than 33,200 new COVID cases have been confirmed in Florida in just the past seven days

Florida once again shattered its daily record for new coronavirus cases Friday with more than 8,900 confirmed, pushing the state's total to nearly 123,000 as cases continued to rise rapidly in the state.

The 8,942 new COVID-19 cases brought the state's total to 122,960, according to figures released by the Florida Department of Health. 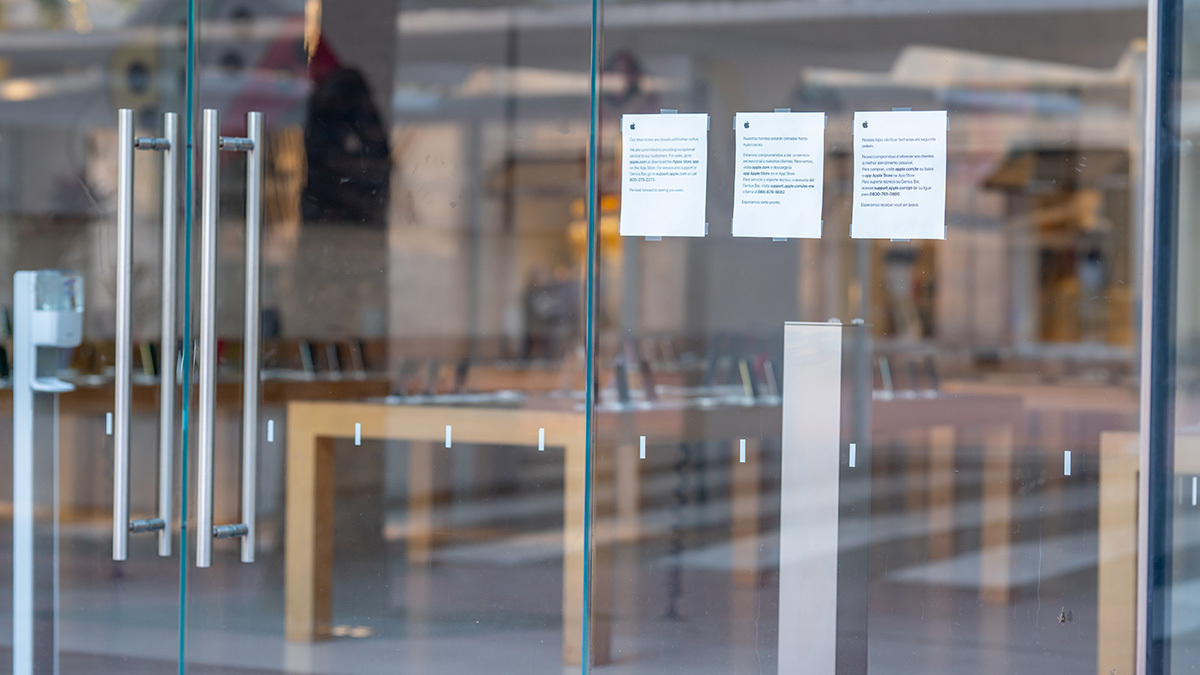 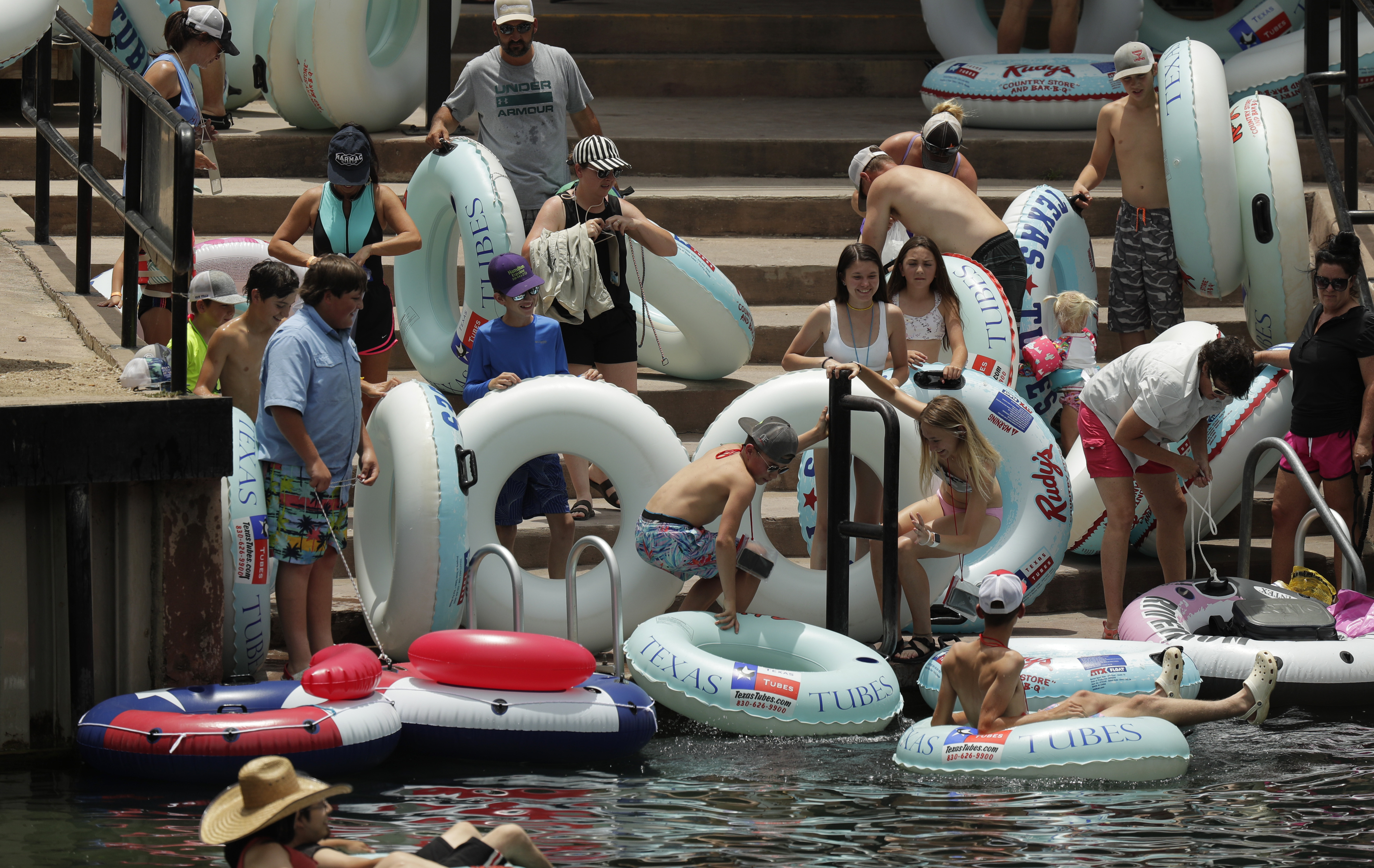 Friday's total comes two days after the state had set its daily record for new cases, with 5,506.

The state has seen a huge increase in cases in the past seven days, with more than 33,200 confirmed in that span of time.

The percent positivity for the cases reported Friday was 13.05%. On Thursday it was 8.72%, well below Wednesday's rate of 15.85%, the highest in the past two weeks.

Florida Gov. Ron DeSantis discussed the uptick in the positivity rate at a news conference in Fort Myers Friday.

"Really nothing has changed in the past week in terms of, we had a big test dump, we've been testing, 10 to 15 percent have been testing positive for really the last week. That's a huge change from where we were at the beginning of June when we were basically 3 or 4 percent in terms of the positivity statewide," DeSantis said. "We obviously liked where we were throughout all of May and early June in terms of positivity."

Statewide, more than 1,770,000 people have been tested for COVID-19. More than 13,900 hospitalizations for COVID-19 have been reported in Florida to-date.

Another 39 new deaths related to the virus were confirmed Friday, bringing the state's total to 3,366. The state reported 46 new deaths Thursday and 44 new deaths Wednesday.

In South Florida, Miami-Dade County's case total rose to 30,196, and the county's virus-related deaths were at 946 Thursday.

In Broward County, there were 13,320 COVID-19 cases reported, along with 391 virus-related deaths.

On Thursday, DeSantis would not commit on when the state would begin the next phase of its reopening.

"Well, we are where we are. I mean, I'm not taking, I didn't say we're gonna go on to the next phase," DeSantis told reporters during a news conference at a Tampa high school. "You know, we've done a step by step approach. And it was an approach that's been reflective of the unique situation of each area."

DeSantis said many of the positive tests are in asymptomatic people, and the infections are being found as a result of mass testing. He added that many of the new cases are in younger, healthier people.

"At the end of the day, we're seeing really really big positive test results from our younger, less risky demographic in terms of the effects of this but a lot of asymptomatic carriers and obviously could be asymptomatic transmitters and that's I think what the concern is particularly for our vulnerable population," DeSantis said.

People can avoid spreading the virus by wearing masks, he said, along with avoiding big crowds and not being within close quarters with lots of other people indoors.

And the cases continue to climb in Florida, the state reported more than 5,000 new cases for a second straight day. And that has more people lining up for testing. NBC 6's Tony Pipitone reports.

He added that recent protests over the death of George Floyd brought out large crowds.

"I think people just naturally just assumed it was behind us, you know viruses don't necessarily just go away and so I think we're seeing that now," DeSantis said Friday. "We have an ability to just do some very easy things, just be very vigilant and I think it'll make a big big difference."