Miami-Dade and Broward combine for more than 20,000 COVID-19 cases

Florida's number of confirmed coronavirus cases approached 41,000 Monday, as the state's death toll increased by more than a dozen.

With 386 new COVID-19 cases, the state's total was at 40,982, according to figures released by the Florida Department of Health Monday.

Another 14 deaths related to the virus were confirmed, bringing the state's total to 1,735. 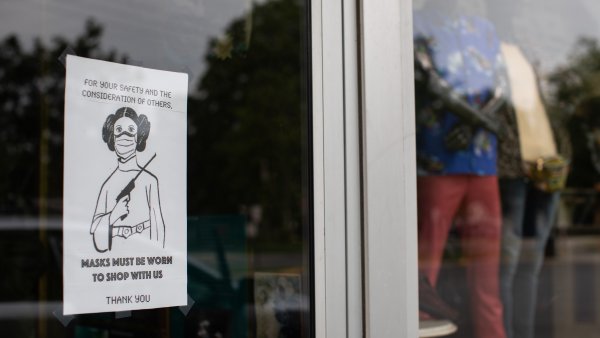 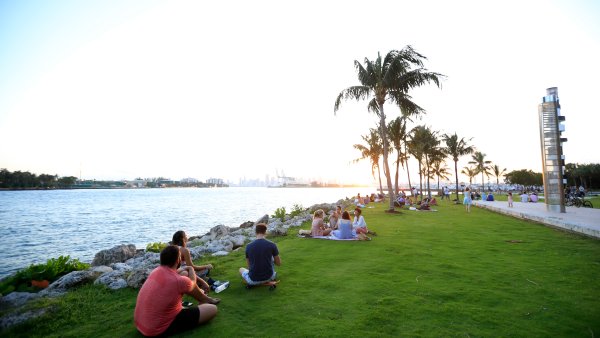 With the new numbers released Monday, Miami-Dade and Broward combined for more than 20,000 coronavirus cases and nearly 750 deaths.

Palm Beach County had 3,889 cases and 238 reported deaths. Monroe County, which remains closed to visitors, had 92 cases and 3 deaths.

The department of health said more than 561,000 people have been tested for COVID-19 throughout the state to-date.

Meanwhile, barbershops, hair salons and nail salons prepared to reopen in much of the state Monday with workers being required to wear masks. Gov. Ron DeSantis announced Friday that they could reopen in every county except hard-hit Miami-Dade and Broward, which remain under tight restrictions.

The shops will have to operate by appointment only and will have to spend 15 minutes after each customer disinfecting the station. They are being discouraged from allowing customers to wait inside.

Last week, DeSantis lifted partially lifted his “safer at home” order, allowing restaurants and retail shops to begin operating at 25% capacity around Florida. Excluded from the initial reopening plan were the three South Florida counties that have been the epicenter of the pandemic in the state.

Palm Beach was allowed to begin the phase one reopening Monday, but Broward and Miami-Dade haven't been given the green light to begin phase one.

The owner of at least one barbershop in Boca Raton said they had some customers who came up Monday from Miami-Dade and Broward.

"They’re driving up because their county is not yet open and we’re grateful for their business and we understand that they have to get haircuts and so we’re happy to be able to accommodate them within the limits of the law," Cutting Lounge owner Coco Phillips said.