Sen. Jason Pizzo, a Miami Democrat who serves on the pandemic committee, took issue with the governor’s vaccine distribution plan

Florida’s program to vaccinate residents and staff members at long-term care facilities is complete, the state’s director of emergency management told lawmakers Thursday, freeing up resources — and possibly more vaccines — for the state’s broader inoculation strategy against the coronavirus.

During an appearance before a legislative select committee on the response to the pandemic, the director, Jared Moskowitz, echoed Gov. Ron DeSantis’s concern over inadequate deliveries of life-saving vaccines to meet the intense demand. 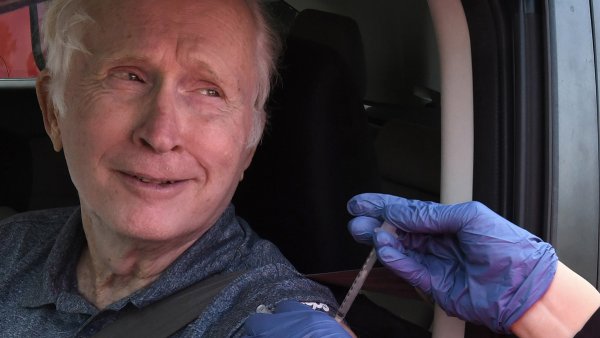 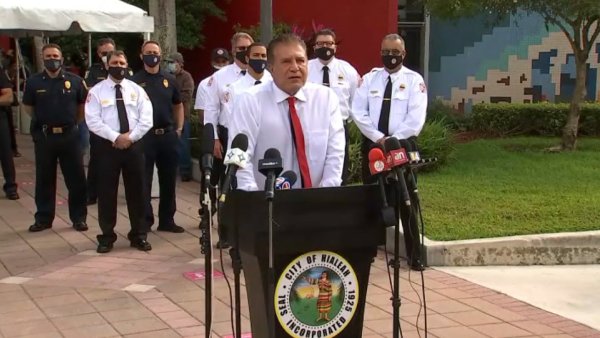 Moskowitz said the bottleneck in vaccinations is not because of a lack of a distribution infrastructure. The onus, he said, is on the federal officials to speed up the delivery of vaccines to states like his.

“You've all heard of (vaccination) pods closing or hospitals canceling appointments — that's all linked to supplies. Things have not been perfect. There have been issues. We recognize that. But when they arise, we fix them," he told lawmakers.

“I know people are hunting for appointments at 5:45 in the morning every day, only to come up empty —- all related to supply," he said.

DeSantis has put seniors 65 and up at the head of the line when he opened up vaccines to the broader public, citing their vulnerability to the disease for doing so. The governor sidestepped federal recommendations to give early priority for the vaccine to essential workers like grocery store workers and teachers.

Sen. Jason Pizzo, a Miami Democrat who serves on the pandemic committee, took issue with the governor’s vaccine distribution plan, saying that the criteria for shots should now be widened to include teachers, grocery story workers and others who have regular contact with the public because of their jobs.

“It’s not as if the 4.5 million 65 and over population in Florida all want it. There are lower ages with greater exposure who may want it,” Pizzo said in interview after the hearing.

Pizzo also said that the governor should distribute vaccines more equitably, as concern rises that some communities of color and poorer areas of the state don't have equal access to get protection against a disease that has infected nearly 1.7 million people in Florida and killed more than 26,000.

Moskowitz conceded that some areas of the state, particularly communities of color, may not be getting equal access to vaccines. He also acknowledged that the state would have to do better on that score — particularly on the public relations front as DeSantis travels to the state to announce vaccination center openings in communities mostly populated by affluent white Floridians.

“Just because I put up a site in the minority community, it does not guarantee access," he asserted to reporters after the hearing. “There's no doubt that minorities are underrepresented, based on the population getting the vaccine. Some of that is access, but a lot of that is hesitancy.”

By that, Moskowitz was referring to reluctance by some people, particularly African Americans, wary of the vaccine because of mistrust based on historical unethical government practices in studies involving Black people. To counteract the distrust, state health officials are hoping to launch a public relations blitz using a $1.6 million grant to help persuade communities of color that the vaccines are safe and necessary to protect public health.

Earlier this month, DeSantis announced partnerships with African American churches to help persuade parishioners to be more accepting of the vaccines.

The vaccinations of people in long-term care facilities have been a top priority in the fight against the COVID-19 outbreak, and state officials are now focused on administering shots to the broader community — giving immediate priority to seniors 65 years and up.

Some of the first outbreaks in the United States happened at senior care facilities, prompting health officials across the country to better protect residents at such facilities because of their susceptibility to contracting the disease.

Moskowitz told lawmakers that as of Thursday, all residents and employees at more than 3,000 assisted living facilities and 4,000 nursing homes across the state have been offered the vaccine, even if the state could not compel everyone in such facilities to get shots.