Of the coronavirus-related deaths, more than 100 were between Miami-Dade and Broward

Florida's coronavirus-related death toll climbed past 300 Wednesday, as the number of confirmed cases in the state reached nearly 15,700.

The total number of confirmed COVID-19 cases in Florida rose to 15,698, according to figures released by the state's department of health.

In addition to the 323 reported deaths, some 2,082 people have been hospitalized throughout the state to date. 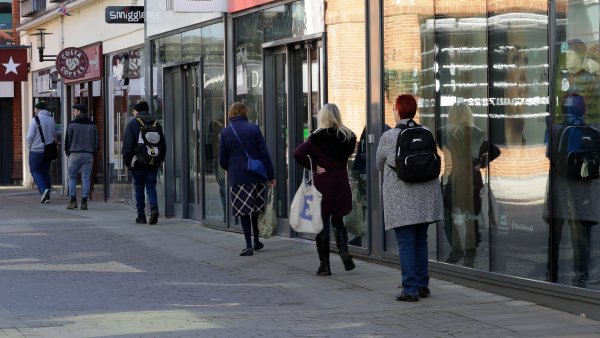 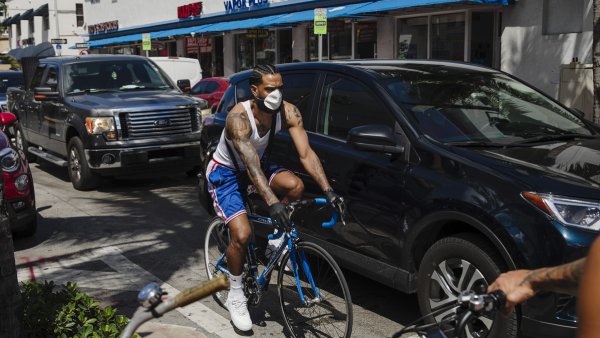 Miami-Dade continued to be Florida's hardest-hit county, with 5,461 cases, about 36 percent of the state's total. Broward County was next with 2,365, followed by Palm Beach with 1,224. Monroe County had 52 cases.

The City of Miami led the state in cases by a wide margin, with 3,317. The next closest city was Hollywood, with 803. Cases in Hialeah also continued to rise, with 638 reported Wednesday.

Multiple new deaths related to the virus were reported Wednesday in all four counties. Palm Beach had the most deaths reported at 69, while Broward had 60 reported deaths and Miami-Dade had 50. Monroe's total rose to 3.

Florida Gov. Ron DeSantis held a news conference Wednesday at the Miami Beach Convention Center, which was being set up to open as a field hospital by the last week of April. DeSantis said the convention center would open with 450 hospital beds and would accept COVID-19 patients.

DeSantis said Wednesday that the state had 43 percent of its hospital beds available.

"We want to make sure that the healthcare system can absorb what this virus is portending for our communities," he said.

DeSantis said the state has distributed more than 3 million masks and 4.2 million gloves, and was working to distribute even more.

"This has been the biggest logistics operation in the history of the state," DeSantis said.

In addition to personal protective equipment, DeSantis said the state has also been acquiring rapid coronavirus tests that give positive results in 5 minutes that were being distributed throughout the state, mostly for healthcare worker testing.

Meanwhile, more South Florida cities on Wednesday added to the growing list of those requiring that face coverings be worn in public while performing essential tasks, including Miami, Homestead, Miramar and Plantation.

Miami Beach on Tuesday was the first South Florida city to issue an order requiring people to cover their mouth and nose while inside grocery stores, pharmacies and restaurants. The emergency order also applies to delivery drivers.

"You shouldn’t neglect to do social distancing, you should still stay at home, but this is an added element when you are doing something that is an essential part of your life," Miami Beach Mayor Dan Gelber said.

As of Wednesday, Miami Beach had more than 450 confirmed COVID-19 cases.

A huge shipment of the anti-malaria drug will be in Florida soon. It’s shown to work in some patients, but doctors say it's inexcusable to ignore the side effect of hydroxychloroquine. NBC 6's Jamie Guirola reports.

Appearing with DeSantis at a news conference on Tuesday was Dr. Sunil Kumar with Broward Health, who explained how doctors are using hydroxychloroquine, a drug commonly used to treat lupus. Kumar said the drug has had some success for certain coronavirus patients but said more testing needs to be done since it can have some side effects if not used properly and under the right supervision.

DeSantis said he expects about a million doses of hydroxychloroquine to come to the state and be distributed to hospitals.