Total confirmed COVID-19 cases increase by more than 1,200 since Sunday

The coronavirus death toll in Florida reached more than 250 people as total cases topped 13,600, according to statistics released by the state Department of Health on Monday. 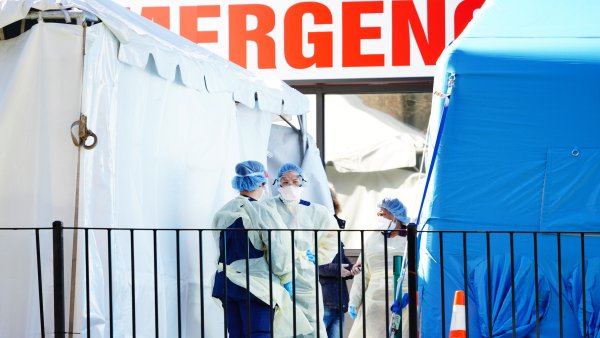 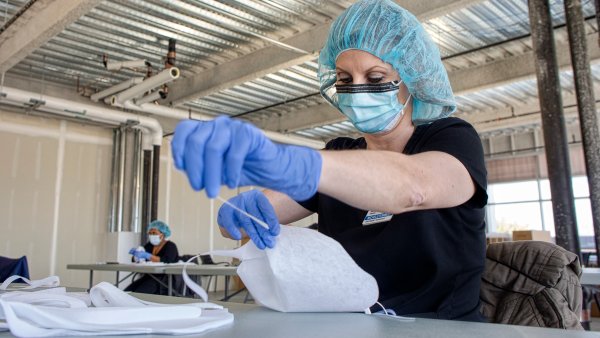 Masks 101: Who Needs Them and How to Wear Them, From a Frontline NYC Doctor

The deaths have been heaviest in South Florida, where three counties have totaled nearly 150 fatalities. That includes the deaths of Sgt. Jose Diaz Ayala of the Palm Beach County Sheriff's Office on Saturday and Deputy Shannon Bennett of the Broward Sheriff's Office on Friday.

Confirmed cases in Miami-Dade were up to 4,671, about 35 percent of the state's total. The City of Miami had by far the most cases in the state with 2,802. The next closest city was Hollywood with 725.

At a roundtable discussion in Tallahassee Monday morning, Gov. Ron DeSantis said state officials have been in contact with religious leaders to discuss their plans for the upcoming Easter and Passover holidays and to stress the risk of having large gatherings, encouraging them to hold their services online, outdoors or in other ways to limit person-to-person contact.

"Our message is basically adhere to social distancing guidelines," DeSantis said. "We want people during this time to be spiritually together but to remain socially distant."

DeSantis issued a stay-at-home order last week, but it allows exercise such as walking, running and swimming.

DeSantis said he's also directed more resources to assist Floridians who are applying for unemployment benefits, after the state's website went down from so many people trying to access it. DeSantis said dozens of new servers were brought in to help keep the website running and said state employees are working around the clock to assist people who are trying to apply for compensation claims.

Meanwhile, several civil rights groups have filed a federal lawsuit against the Miami-Dade County corrections department seeking an emergency order to release medically vulnerable inmates at one of its main jail sites. The lawsuit contends that the MetroWest Detention Center is a “petri dish” for the virus and that inmates lack basic protections.

“People are crammed together in dorm-style bunks, 60 people to a cell, without access to the basic things that we have on the outside. They have no hand sanitizer, no gloves, no ability to distance,” said Maya Ragsdale, an attorney with the group Dream Defenders, in a news release.

The lawsuit was filed on behalf of seven of the jail’s roughly 1,800 inmates. A telephone hearing on a request for a temporary injunction on the release of certain inmates was set for Monday afternoon before U.S. District Judge Kathleen Williams. The corrections department declined comment on a pending legal case.