A total of 48 new deaths related to COVID-19 were reported Thursday, bringing the state's total to 371

A total of 48 new deaths related to COVID-19 were reported Thursday, bringing the state's total to 371, according to figures released by the Florida Department of Health. Palm Beach County had the most deaths reported, at 75, while Broward had 67 and Miami-Dade had 66. 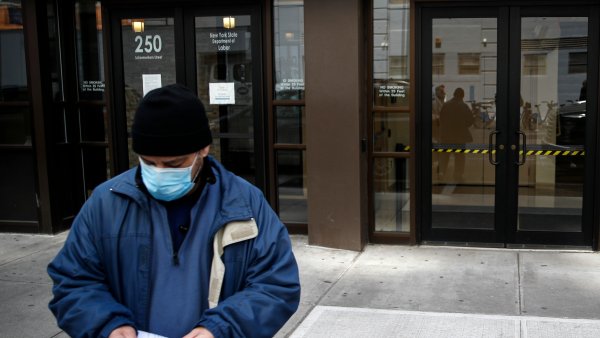 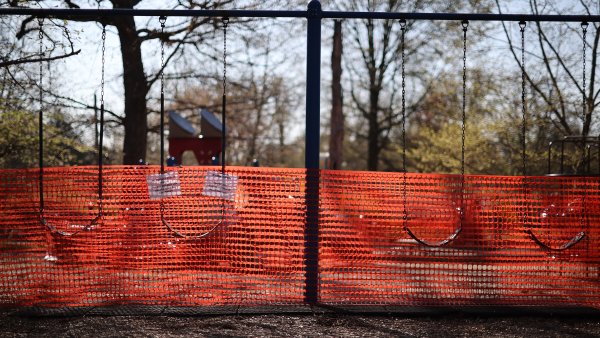 Children At Risk for Anxiety Issues During COVID-19 Crisis. Here's What You Can Do

Total confirmed cases in Florida reached 16,826, with nearly 2,300 people hospitalized in the state to date. Miami-Dade continues to lead the state in total cases, with 5,898. Broward had 2,480 cases, followed by Palm Beach with 1,333. Monroe County had 53 cases and 3 reported deaths.

As for cities, Miami continued to be the state's major hot spot, with 3,587 reported cases. The next closest city was Hollywood, with 820, followed by Hialeah, with 700.

The city of Miami has stepped up its response to the coronavirus pandemic by requiring everyone inside grocery stores, pharmacies and most other retail business that are still open to wear face masks.

The order signed Wednesday went into effect early Thursday morning. Miami Mayor Francis Suarez, who has recovered from coronavirus, said that increased law enforcement will accompany the measure. He said police officers at first will help educate people before issuing fines for not complying with the measure.

Suarez said business owners are expected to enforce the rule, and if there are rampant violations, the business may be shut down or fined.

"These masks can be made at home. They are easy to make, you can following many instructional videos that can be found online," Suarez said.

Miami joined a number of other cities in Miami-Dade that issued similar orders regarding face coverings, including Miami Beach ,North Miami, North Miami Beach, Cutler Bay, Hialeah and Aventura. Cities in Broward with face mask orders include Hallandale Beach and Plantation, with an order in Miramar going into effect on Monday.

Monroe County is also requiring people inside all businesses to wear masks.

The U.S. Centers for Disease Control and Prevention recently issued guidelines encouraging people to wear cloth face coverings in public settings, such as stores, especially in areas where the coronavirus is being transmitted at higher rates.

On Wednesday, Gov. Ron DeSantis visited the Miami Beach Convention Center, where the Army Corps of Engineers were setting up a 450-bed field hospital for coronavirus patients.

DeSantis said the corps assured him it would be ready by April 21, when models show the disease could be nearing its statewide peak. He said the hospital could be expanded to hold 1,000 beds if needed.

“I would rather be prepared for the worst and the worst not come here than not be prepared,” DeSantis said. “We don’t know what a surge may bring."

DeSantis said Wednesday that he wants the state's problem-plagued unemployment system to give retroactive payments to those who lost jobs more than a week ago but couldn't file for assistance when the state's computer system crashed under a tsunami of applications.

Others had no access to computers, so the state is also setting up a system to distribute and receive paper applications. Benefits are usually calculated from the date the application is filed.

Miami joins others across South Florida in the next step to help find the ongoing crisis.

“If someone was trying to apply last Wednesday and the system wasn't really working, you should count that as the day,” DeSantis said.

Social distancing guidelines have forced Florida schools to shutter — and they will remain closed until the end of the month amid uncertainty over when the 2.9 million children who attend public schools can return to their classrooms.

Education Commissioner Richard Corcoran has recommended that schools remain closed until May 1. As a result, schools are conducting lessons virtually.

DeSantis held a round table Thursday afternoon with Corcoran, as well as the state's chancellor for K-12 education and other educators to talk about virtual learning and resources for parents.