The 134 new confirmed deaths is the second-largest increase on record, coming five days after the largest one-day jump of 156 last week

Florida is seeing record increases in new hospitalizations and continuing a weeklong record surge in deaths of its residents, as the number of new cases announced Tuesday slowed to the smallest increase in a week.

With 9,440 new coronavirus related cases, Florida's total reached 369,834, according to figures released by the Florida Department of Health. The 134 new confirmed deaths brought the state's death toll to 5,206.

The 134 confirmed deaths is the second-largest increase on record, coming five days after the largest one-day jump of 156 last week. The state continues to announce an average of 114 deaths a day over the last week, a record high.

Because of delays in confirming deaths should be classified as COVID-related, many occur days or weeks prior to being announced; for example, about a third of the 134 announced today occurred one week ago or earlier.

The 517 new hospitalizations is a record increase, surpassing the jump of 491 last Thursday.

While deaths and hospitalizations are lagging indicators of the virus’ impact in the state, the rate of tests coming back positive for the coronavirus can be a leading indicator.

The share of all tests reported Monday that were positive was 17.4 percent, slightly below the previous day’s rate, but continuing a trend in the upward direction.

Over the last two days reported, the 17.8 percent rate is the highest in the state in two weeks.

When people who previously tested positive are excluded from the calculation, the “new case’ positivity rate Monday was 13.6 percent, following the same trend as the rate for all tests. 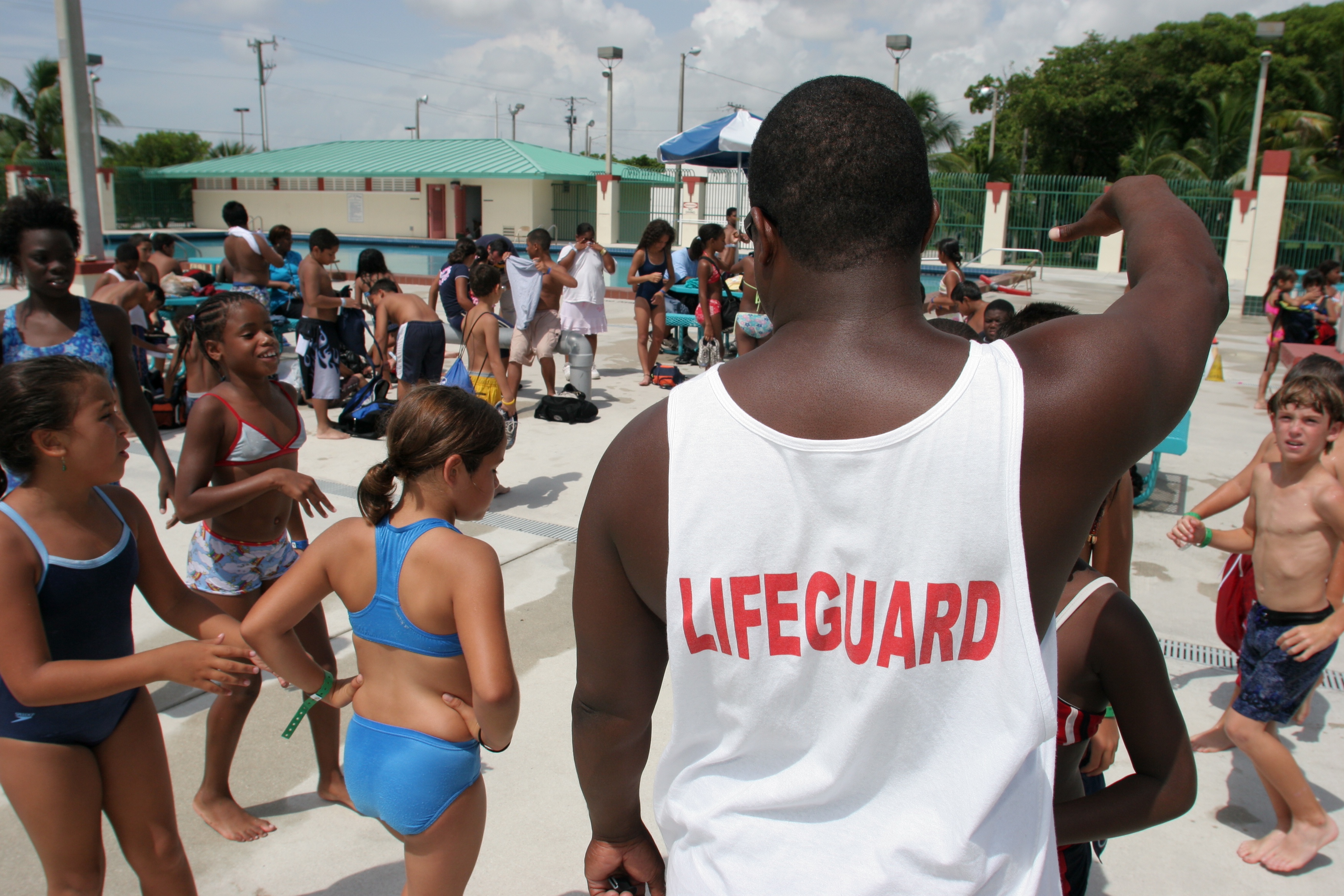 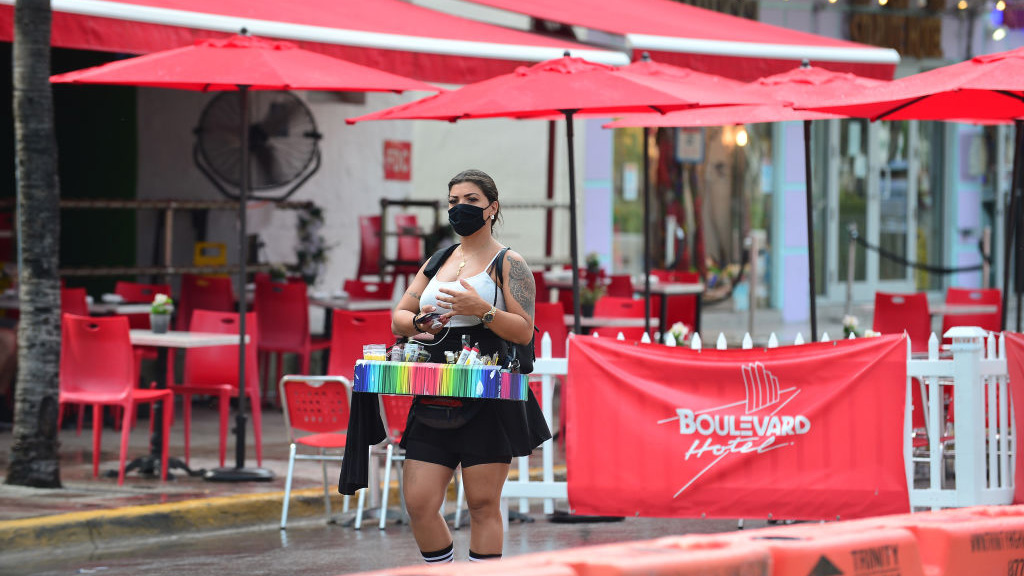 In Miami-Dade County, the state's most populous and the current epicenter of the outbreak, there were 2,522 new coronavirus cases reported Tuesday, pushing the county's total to 89,557.

While hospitalizations and deaths continue across the state, many Floridians are being forced to adapt to a new normal.

On Tuesday, the city of Miami announced a new program aimed at helping restaurants during the pandemic.

The program applies to establishments working under non-emergency conditions and they must have a valid certificate for restaurant or food service establishment from the city. The program is slated as of now to run through August 20th.

Areas that can be used include private walkways, parking and driving areas that must be adjacent and have permission of the owner. Public sidewalks, along with on-street parking and roads closed by the city, are allowed to be used as well.

Suarez met with business leaders last Friday to get input before making a decision on whether to issue another lockdown. At Tuesday's news conference, Suarez said no lockdown would be ordered at this time.

Miami-Dade County also announced it would be closing all summer camps at parks for the remainder of the summer.

Miami Mayor Francis Suarez said a total of four children have tested positive at camps in the city so far.

Nathalia Ortiz has more on what Mayor Francis Suarez had to say during a Tuesday press conference that comes as the number of COVID-19 cases rises in the county.

Miami-Dade’s Parks Department said they would continue to offer virtual experiences, which include camps online for arts, education, fitness and more.