Florida Democrats Have Voter Advantage, But It's Shrinking

Florida Democrats still have a voter registration advantage over Republicans, but it's getting slimmer.

Democrats have just more than 5.3 million voters registered for the Nov. 3 election, compared to nearly 5.2 million for Republicans, according to statistic released by the Florida Department of State. 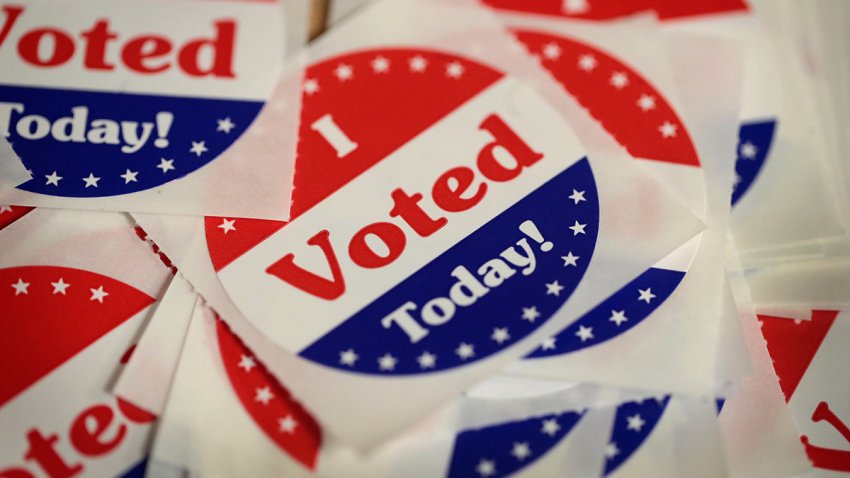 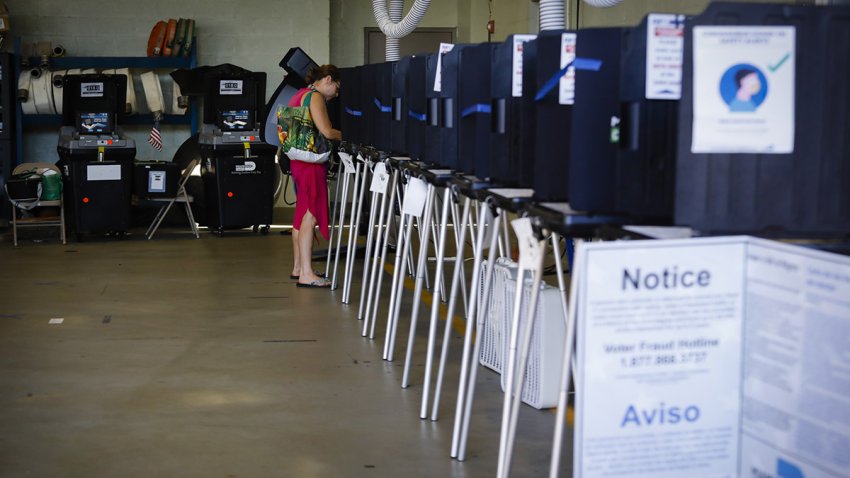 The overall difference is 134,242 in favor of Democrats. But that's down from a 327,435 advantage Democrats had in the last presidential election, when President Donald Trump carried Florida over Hillary Clinton by a mere 1.2 percentage points.

This year's contest between Trump and former Vice President Joe Biden is also expected to be close, and Florida's 29 electoral college votes are considered crucial for Trump.

Nearly 2.1 million votes have already been cast by mail. As of Thursday morning, more than 1 million Democrats have cast votes compared to just over 623,000 Republicans. About 425,000 voters not registered with either major party have returned ballots.

Vote-by-mail ballots will continue to be accepted until polls close. In person early voting begins in some Florida counties on Monday and statewide on Oct. 24.