In a letter written by education commissioner Richard Corcoran, both Broward and Miami-Dade superintendents were told that they needed to reopen schools for in-person classes earlier than previously planned

Florida's Commissioner of Education sent a letter to Miami-Dade and Broward superintendents Friday telling them that their plans to reopen for in-person classes, which have previously been approved by the state, needed to be adjusted to start sooner.

In letters addressed to Alberto Carvalho and Robert Runcie, superintendents of Miami-Dade and Broward counties, education commissioner Richard Corcoran told the officials that they needed to reopen schools physically by October 5th, or else submit justifications as to why each individual school could not reopen.

Earlier this week, Miami-Dade's school board voted unanimously for a staggered reopening plan that would reopen schools no sooner than Oct. 14. All grades would be back and the district fully operational by Oct. 21.

Broward County’s school board had also agreed to a staggered schedule running from Oct. 14 to Oct. 20.

However, Corcoran said the staggered reopening poses "extreme difficulty" for families who rely on schools for "specialized services."

"It is also harmful for students who are experiencing violence, abuse and food insecurity in their homes going unnoticed, many of whom were already struggling to close the achievement gap and will now fall even further behind," Corcoran wrote. 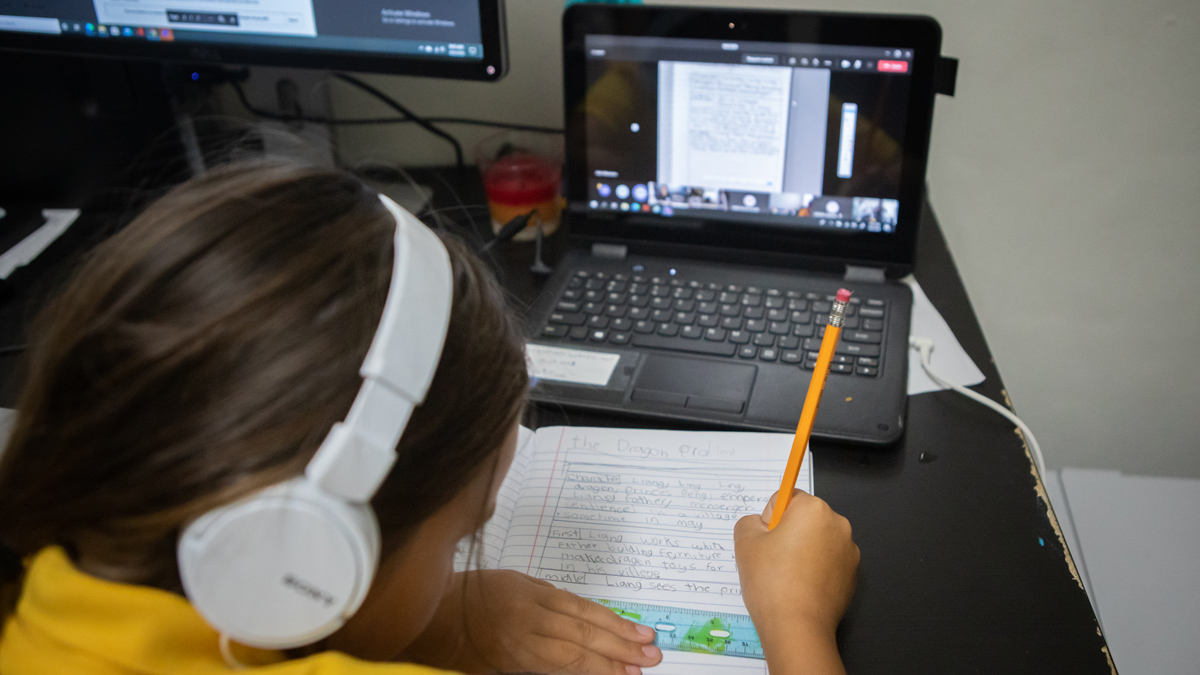 Q&A: How to Handle Technology Issues With Online School 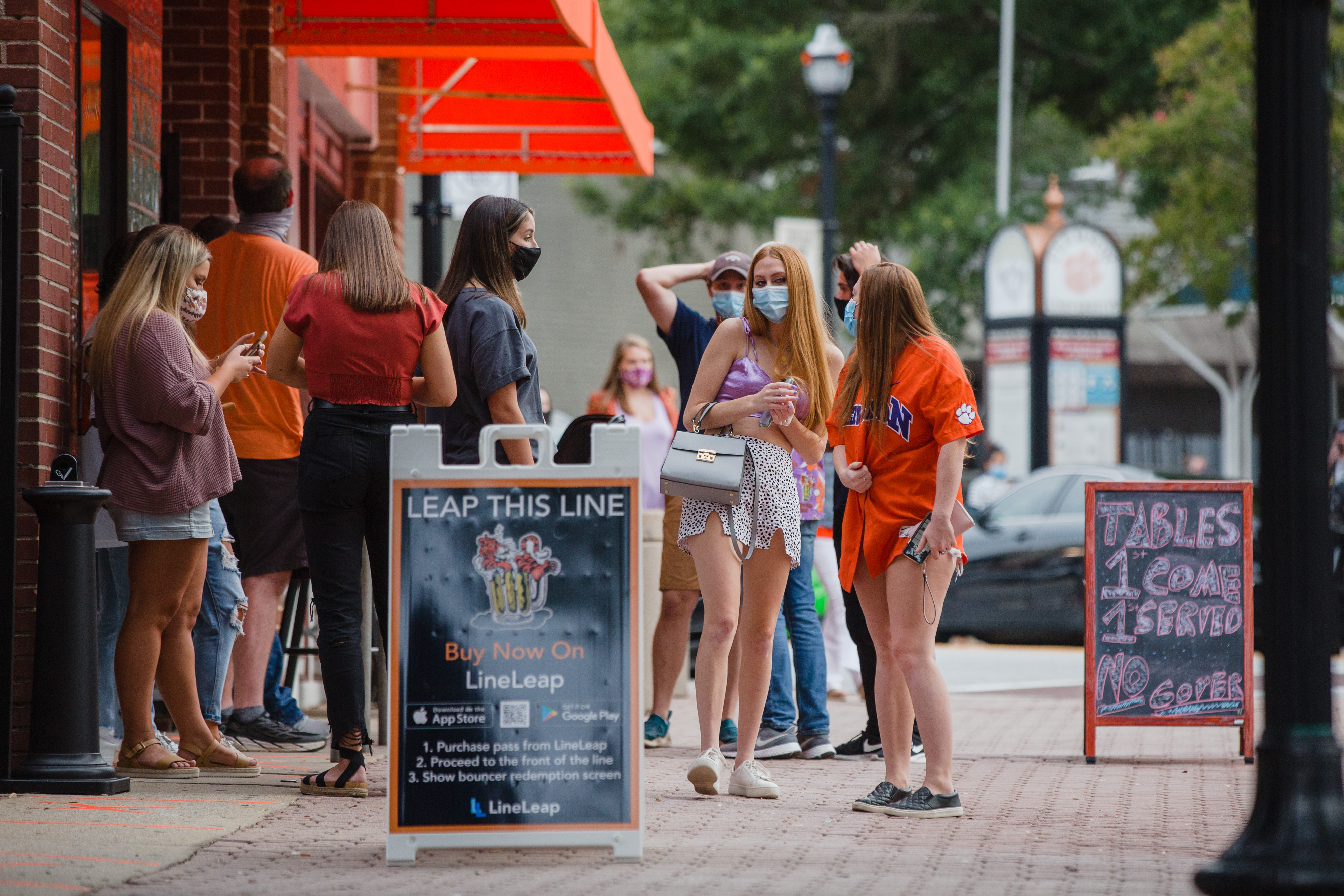 US Colleges Struggle to Salvage Semester Amid Outbreaks

If the schools do not reopen by October 5th, the commissioner said he would require that the districts provide the following reasons why each individual school could not reopen by next Friday, October 2nd:

Runcie told NBC 6 that he believes Broward is already in compliance with the state’s demands, because the district’s plan for reopening, which was previously approved by the state, lists the end of the first marking period as the time when the district would resume in-person classes.

He said he highlighted the dates in his plan, and sent it right back to Corcoran.

In his letter to Corcoran, Runcie wrote that the plan the Department of Education approved "explicitly" stated that the "District anticipates needing to remain in the eLearning modality for the first quarter of instruction (ending October 16, 2020)."

Runcie went on to tell Corcoran that the school district would continue to follow its current state approved plan.

Meanwhile, MDCPS Chief Communication Officer Daisy Gonzalez-Diego said that “(M-DCPS) is carefully reviewing the letter received from the Commissioner of Education on Friday. The District was prepared to launch Stage II of our reopening plan, under the adjusted timeline proffered and unanimously approved by the School Board last week.”

“However, M-DCPS will not be announcing return dates until all implications and concerns outlined in the recently received communication have been assessed and direction from the Board has been received."

Gonzalez-Diego added that a special school board meeting to discuss Corcoran's letter would take place this Tuesday.

Miami-Dade and Broward public schools released their reopening plans, which include staggering students back into classrooms mid-October.

On Twitter, the United Teachers of Dade President Karla Hernandez Mats criticized Corcoran and Gov. Ron DeSantis, noting that Miami-Dade “is the fourth largest school district in the country with an on-boarding of almost 400,000 students and teachers in the epicenter of the virus in Florida.”

“Those parameters require a much more thoughtful approach which is why the school board voted to push back the reopening and implement a staggered start. We cannot risk suffering the consequences of a rushed return to class when we know our buildings are not yet ready.”