Gov. DeSantis said the state will begin allowing anyone with coronavirus symptoms to get tested at three government-run sites in Jacksonville, Orlando and Miami

Florida Gov. Ron DeSantis announced Friday that his state would expand testing for the coronavirus to better gauge how widespread infections have become, as the disease continued to spread.

During a press conference in Jacksonville, the governor said the state will begin allowing anyone with coronavirus symptoms to get tested at three government-run sites in Jacksonville, Orlando and Miami. The governor also opened testing to anyone who may be asymptomatic but have had close contact with confirmed cases of COVID-19.

“What we're trying to do is to get a sense of people who are asymptomatic who may be carrying the virus and may be spreading the virus,” DeSantis said. 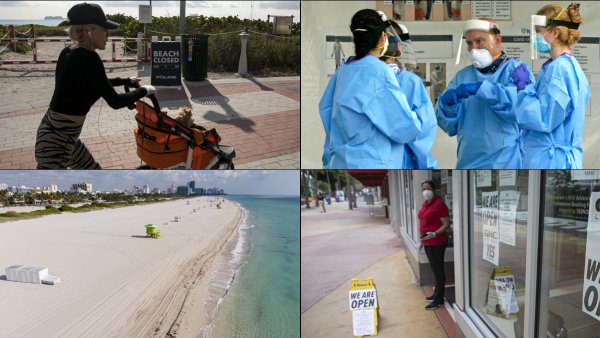 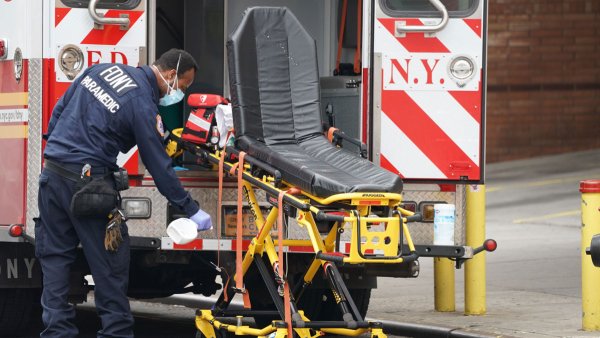 As of Friday morning, more than 17,000 Floridians have been infected by the virus, with the number of deaths now approaching 400, according to the state's COVID-19 dashboard. There were 2,360 people currently hospitalized with the disease.

As the governor moved to close restaurants and bars and advocate social distancing in recent weeks, he has long abandoned his earlier insistence that the virus had not spread throughout the state's communities.

The governor said his state was aggressively trying to acquire tests that allow for quicker results, as well as a new test to see if a person possesses antibodies that could make them immune to further infection.

“It'll give us a sense of how much this virus has actually penetrated into the community,” he said.

To help contain the spread of the virus, the state has had travel-related screenings in place at airports and major roadways. To date, the governor said, 17,000 people from New York City or New Orleans have been screened since the start of the month.

Passengers on flights arriving from Connecticut, New Jersey and New York — the country's current COVID-19 epicenter — are required to self-quarantine for 14 days.

The state also has set up checkpoints at heavily trafficked roadways connecting the state with Alabama and Georgia.

The governor said the state has the hospital capacity to treat new patients, with 44% of the state's 67,000 beds free. In addition, 40% of beds in ICU wards are also available, he said.

But the state's statistics have occasionally moved up and down — although the trend has continued to go upward despite day-to-day variances.

Also ticking upward has been the state's unemployment claims, as the Florida Department of Economic Opportunity continues to grapple with a system that has been overwhelmed by the newly jobless.

Because of continued problems with the state's online unemployment portal, those seeking benefits have been allowed to file applications by mail. To date, nearly 12,000 paper applications have come in.

But as a sign of continued challenges for the agency, its spokespeople still could not say when checks would begin to be sent out.