The Governor made no mention of emails sent by the former state employee, but instead gave a laundry list of reasons as to why Jones should not be trusted, including ongoing legal battles.

Florida Gov. Ron DeSantis gave a fiery response to questions on the firing of a Department of Health employee Wednesday, claiming the former state employee “should have been dismissed long before.”

Questions about the integrity of the state's public health data were raised when Rebekah Jones, an information systems manager with the Florida Department of Health, announced in an email to researchers Friday that she was reassigned from her duties overseeing an online dashboard that provides daily snapshots of Florida's COVID-19 infections, testing and deaths.

DeSantis made no mention of the email during his response on Wednesday, but instead gave a laundry list of reasons as to why Jones should not be trusted, including ongoing legal battles.

“One, she’s not a data scientist. She’s someone who has a degree in journalism, communications and geography,” DeSantis said.

The Governor said Jones had no role in collecting data for the state and was not the “chief architect” of the Department of Health’s online coronavirus portal. 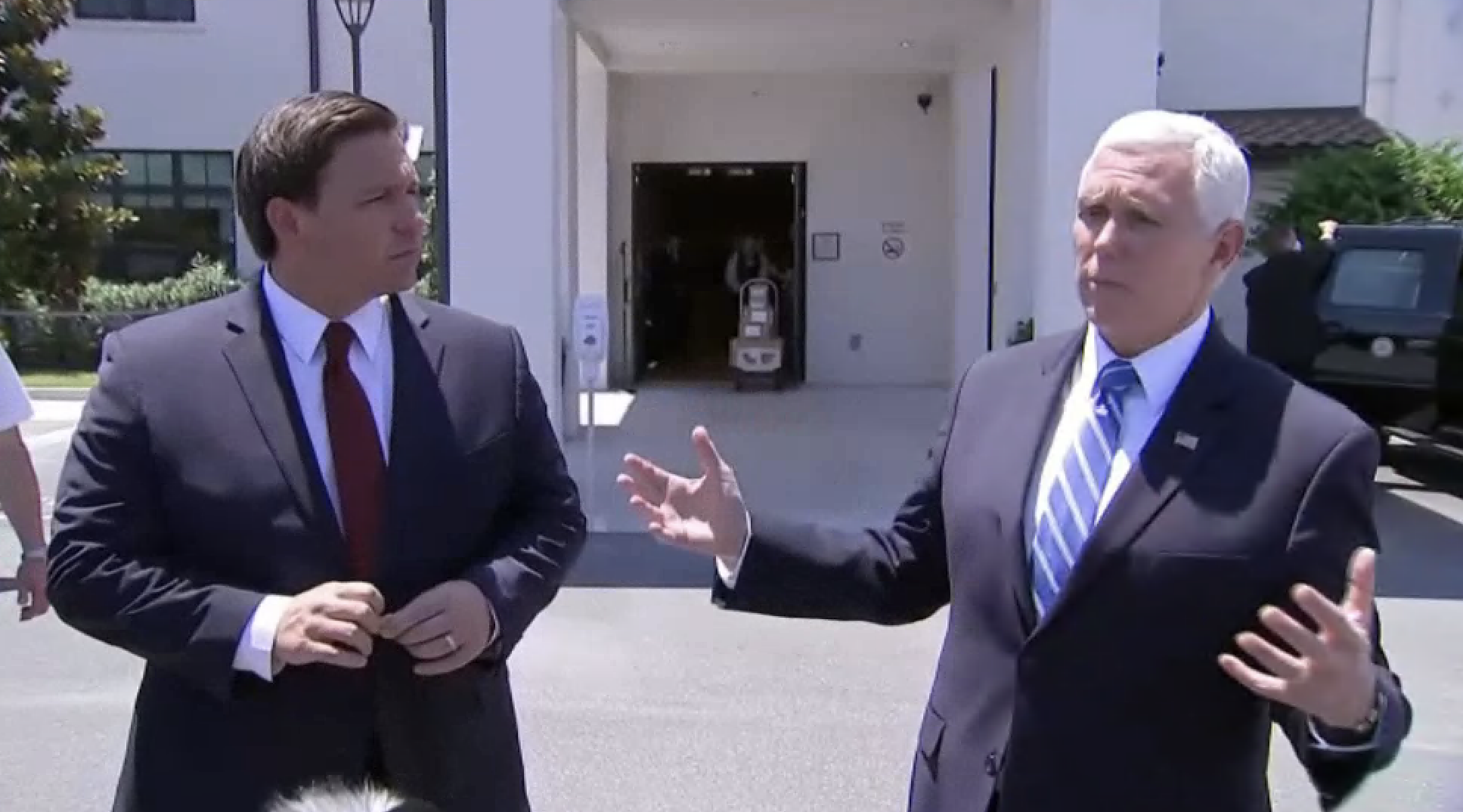 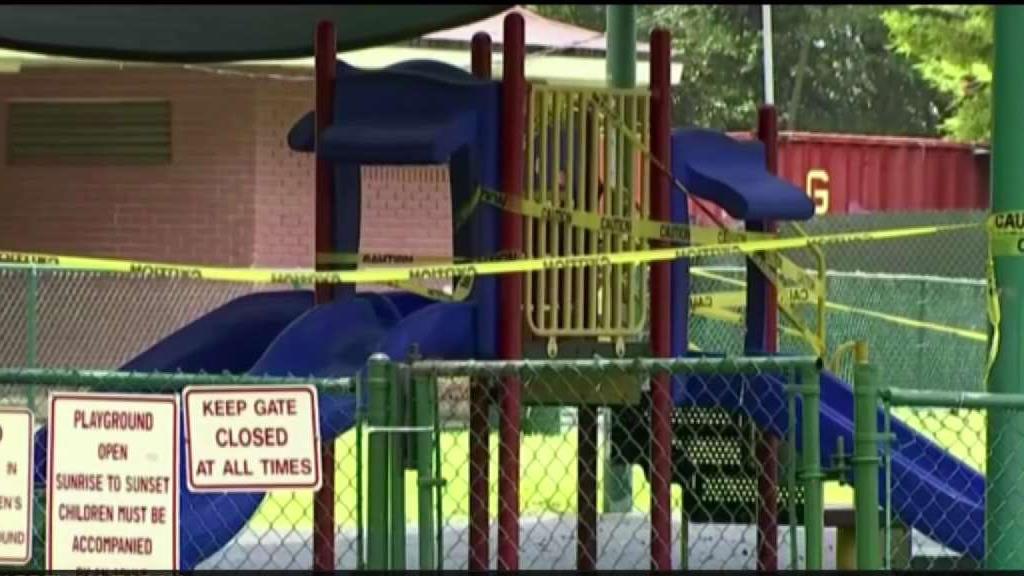 The timing of Jones’ reassignment came a day after the state’s May 4 rollout of the first phase of the governor’s reopening plan. It was unclear if Jones was being asked to make Florida appear more solidly in compliance with the White House’s criteria for reopening. At the time, Florida was showing a downward trajectory in new infections and rates of positive tests — as well as meeting the rest of the federal criteria.

“What she was doing was putting data on the portal the scientists didn’t believe was valid data,” DeSantis said. “She didn’t listen to the people who were her superiors.”

DeSantis also added that Jones is currently facing an active criminal charge of cyber stalking, but did not go into further detail.

DeSantis’ comments came during a news conference with Vice President Mike Pence. The two were scheduled to meet with tourism officials to discuss the state’s process of reopening.

Florida's tourist-reliant economy was crippled this spring with the closures of the theme parks, beaches, convention centers and hotels. More than 2 million Floridians have filed jobless claims in a state with a 10 million-person workforce before the pandemic.

Bars and nightclubs in Florida remain closed, and on Wednesday 100 bar owners and employees demanded their reopening at a protest outside the Pinellas County courthouse in Clearwater.

The U.S. Travel Association estimates that travel spending for the Memorial Day weekend nationwide will reach just a third of last year’s levels — $4.2 billion this year versus $12.3 billion in 2019.

In preparation for reopening the state, DeSantis has said in recent weeks that many of the state’s hospital beds are lying empty and some testing sites were closed because there was not much demand.

He's used data from the dashboard — including the relatively low rate of people testing positive for the coronavirus — to build support for reopening the state. Still, he said, reopening will happen in phases.