Florida Gov. Ron DeSantis is proposing new laws to fight he what says are censorship and deplatforming on social media by tech companies.

DeSantis announced new legislation he was proposing during a press conference in Tallahassee Tuesday morning.

The governor said the legislation was being proposed to protect Floridians from the "big tech cartel." 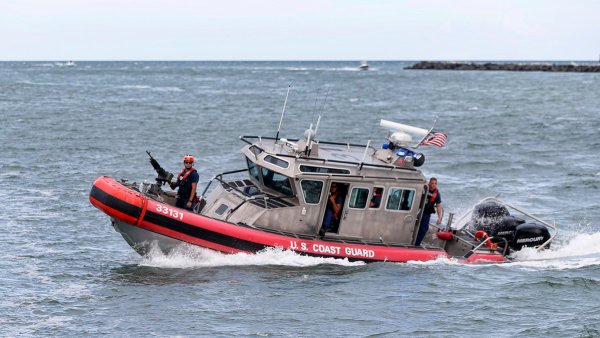 "If I had to choose I'd rather be governed by the first 50 names in the Tallahassee phonebook than the CEOs of big tech companies," DeSantis said.

A new proposal expected to be filed Tuesday would prohibit companies from suspending the account of a political candidate and be subject to a fine of $100,000 for each day the account of a statewide candidate is blocked, or $10,000 a day for other office seekers.

The proposal would also allow consumers to the sue if they have been treated unfairly and would authorize the state attorney general to take on the country's largest tech companies because of anti-competitive practices. Social media companies would be required to reveal how they became aware of any content they censor.