South Florida counties preparing for phase one reopening on May 18

Florida Gov. Ron DeSantis has given the green light for the partial reopening of Miami-Dade and Broward after the two counties have been shut down for weeks by the coronavirus outbreak.

At a Thursday afternoon news conference in Doral with Miami-Dade Mayor Carlos Gimenez and Broward Mayor Dale Holness, DeSantis said he had signed an executive order allowing both counties to begin phase one of reopening on May 18.

"We understood that we have a responsibility to move forward in a safe, smart and step-by-step approach," DeSantis said. 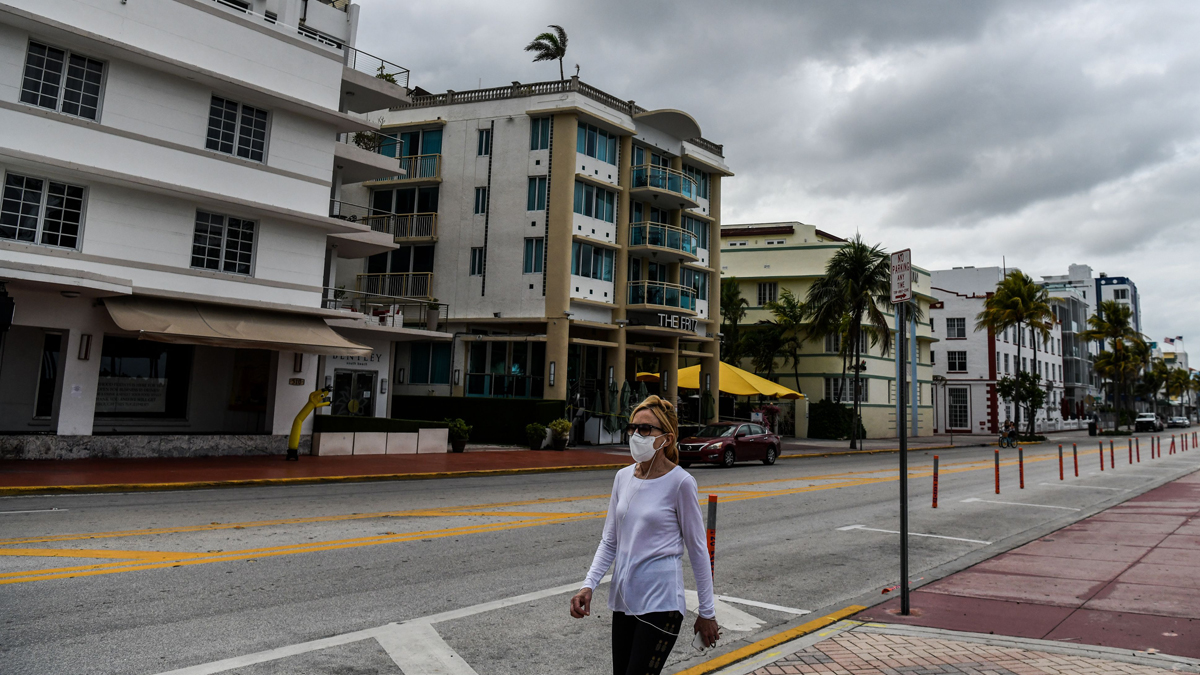 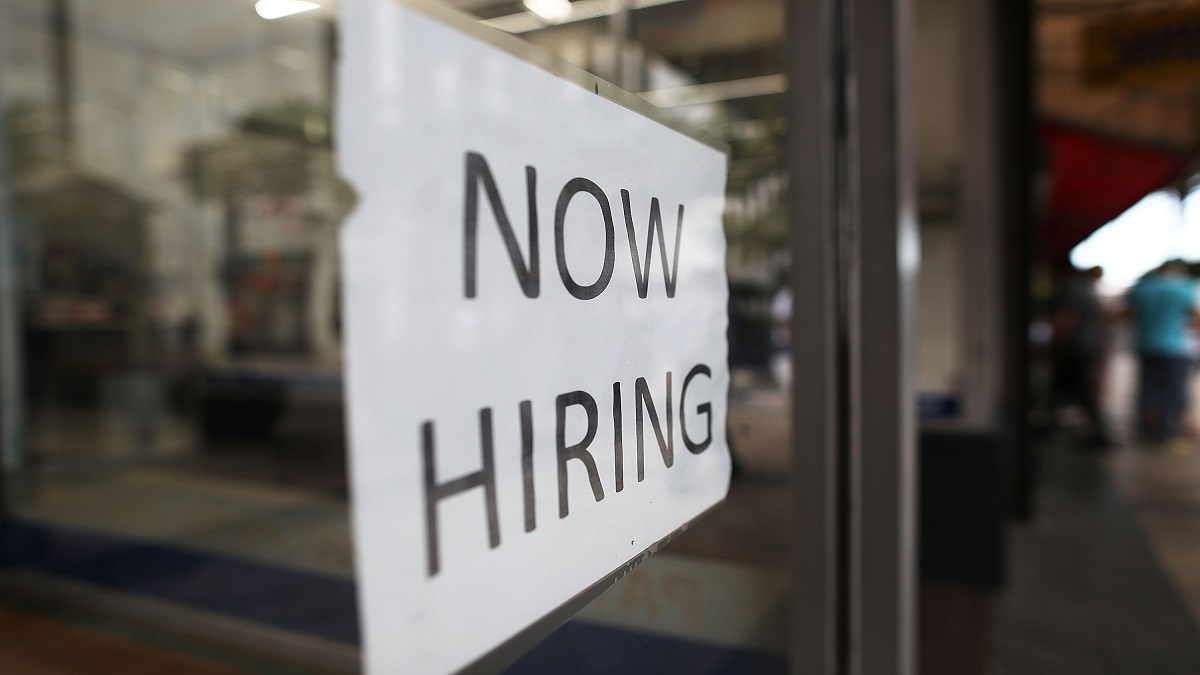 While the rest of the state's economy reopened last week, Miami-Dade and Broward, the counties hardest-hit by COVID-19 in the state, have remained shut down for nearly two months.

DeSantis said it makes sense to reopen the counties based on the progress they've made in fighting COVID-19.

"They've progressed nicely in terms of dealing with the epidemic, if you look at the case numbers and the percentage of new individuals testing positive in Miami-Dade, it's far below in the last 10 days what it was in the beginning of April," DeSantis said. "The trends have been positive, the work has been effective."

Gimenez and leaders from Broward have been developing plans for both counties to reopen on Monday, with Gimenez on Wednesday submitting to DeSantis a 185-page plan for reopening.

"We look forward to bringing our businesses back to life and getting our residents working again," Gimenez said.

Under the county's plan, indoor capacity for restaurants and retail would be set at 50% capacity, as opposed to the 25% recommended by the state. Face coverings must be worn in public, and people are asked to stay 6 feet away from others.

Beaches will be staying closed for the time being, along with spas, gyms, bars, movie theaters, bowling alleys, tattoo shops and massage parlors.

Two counties are trying to get back to business, while some cities are hesitant to do exactly that. NBC 6's Jamie Guirola reports.

Holness said any reopening of beaches would likely happen at the same time for both counties.

"If we open one section of the beach or one city, and the others are not open, then we'll have a crowd and we'll get back to where we don't want to be," Holness said.

DeSantis said Broward's plan won't be identical to Miami-Dade's plan. One difference is Broward will be allowing apartment complexes and homeowners associations to reopen their gyms, Holness said.

Cities throughout Miami-Dade are preparing plans for reopening their economies more slowly than the county. NBC 6's Carlos Suarez reports.

A group of cities including Miami, Miami Beach, Miami Gardens, Doral and Hialeah are coordinating their reopenings at a slower timeline than the county.

During a virtual news conference Wednesday, Miami Mayor Francis Suarez said the cities would reopen retail businesses and some parks on May 20, with restaurants beginning to reopen on May 27.