As Florida on Tuesday will record its 1,000,000th case of coronavirus, there is some good news on the race to approve vaccines for a virus that no one ever heard of one year ago.

Moderna announced Monday it, like Pfizer before it, would seek emergency approval from the Food and Drug Administration for its vaccine. 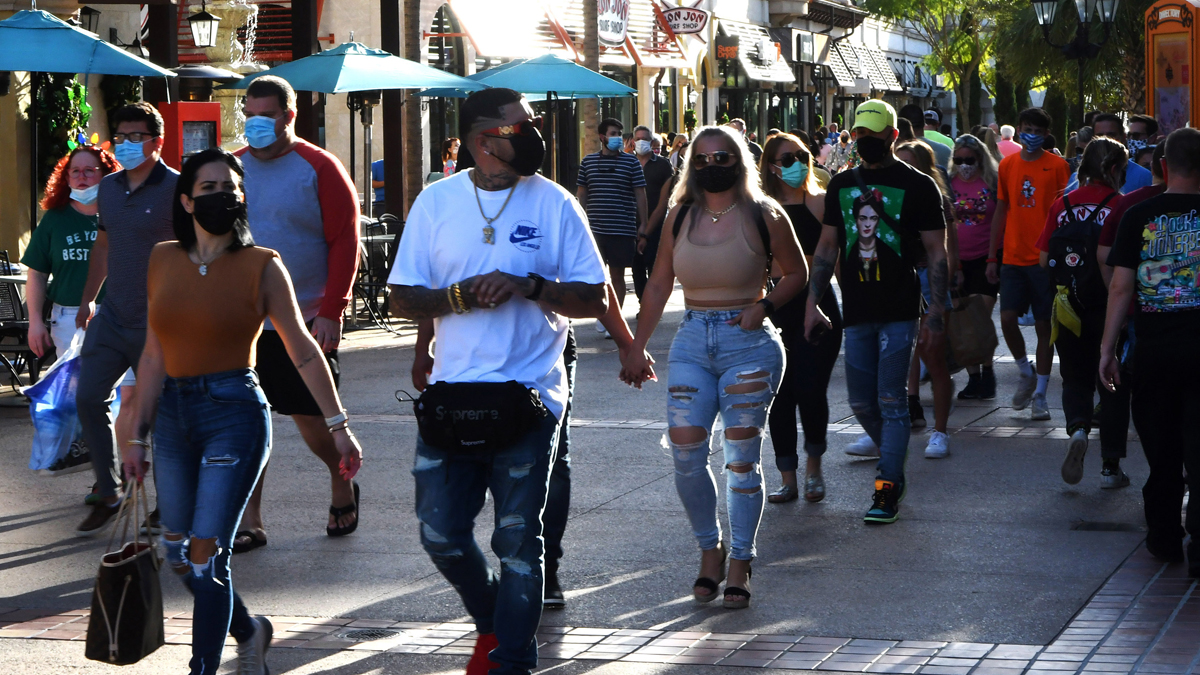 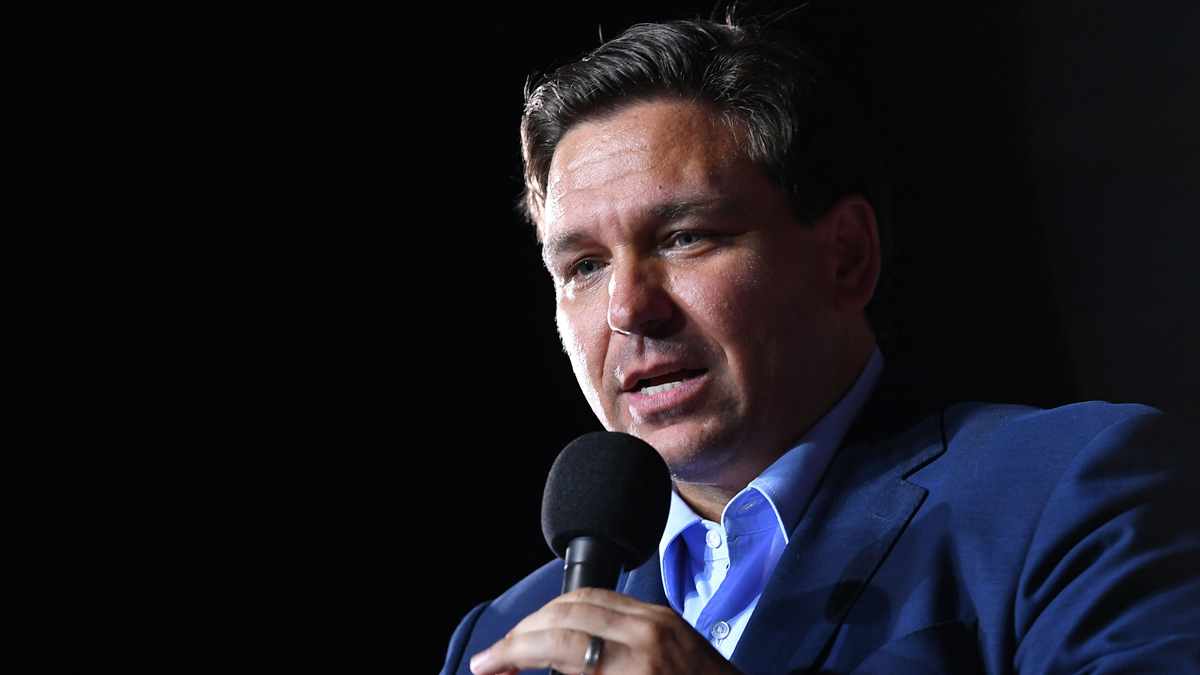 “I think it’s a game changer,” Gov. Ron DeSantis said of the prospect of having two approved vaccines by the end of the year. “We could potentialy have about 40 million doses (nationwide) by the end of the month. That’s 20 million people,” because both the Pfizer and Moderna vaccines require a second booster shot weeks after the first.

“Florida’s share would be at least a million, maybe as much as two million, that we’ll be able to do. If you’re applying that in key areas, that’s going to make a big big difference," DeSantis said.

After healthcare workers on the front lines against the virus, DeSantis said he would target residents of assisted living and nursing homes.

“The long-term care facilities are I think a big priority because that’s where 40 percent of the mortality nationwide has occurred,” he said. “That’s because they’re in congregate settings where the virus can spread more if it gets in. And they obviously have two, three, four comorbidities and advanced age.”

If the FDA approves, Pfizer and Moderna said the first doses could be administered by Dec. 11 and Dec. 21, respectively.

The federal government’s goal is to have 300 million Americans immunized by the end of June via one of several vaccines being considered or tested.